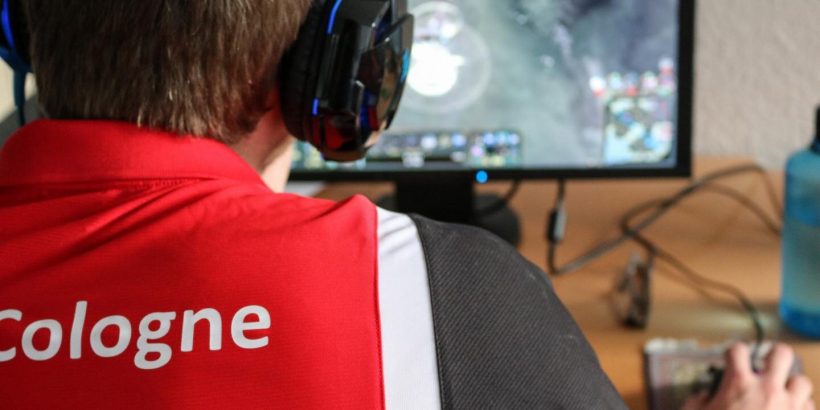 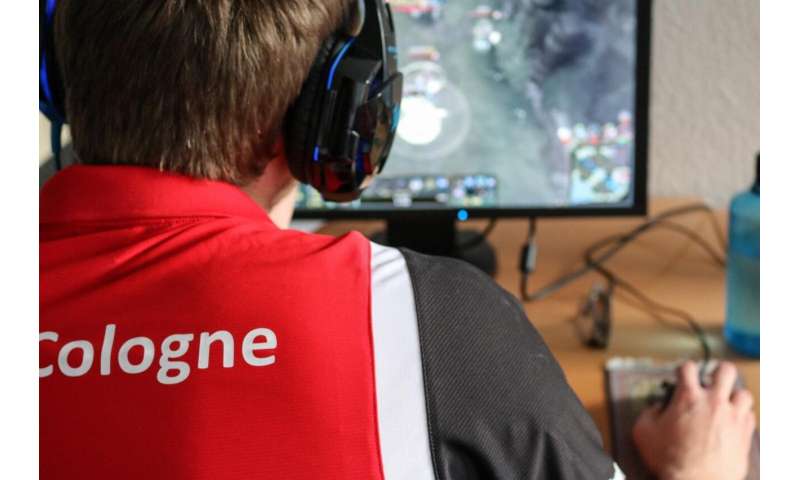 “The stresses and strains reported by eSports players do not differ much from those felt among the general public.” These are the findings of the second eSport study of the German Sport University Cologne which was presented on 12 February 2020 in Cologne. After the first eSport study last year focused on a comprehensive picture of training and health behaviour, this year’s survey focuses on the topics “well-being” and “recovery.”

Once again Professor Froboese, in collaboration with the Institute for Workplace Health Promotion of the AOK Rhineland/Hamburg surveyed around 1,200 eSports men and women at all levels of performance.

Well-being of the eSports players ready for the next level

First things first: the vast majority of those surveyed rate their own health as good or very good. However, the picture is much more mixed when it comes to the stress levels of e-players. Whereas some two percent suffer from high levels of stress, about 47 percent say they suffer only moderate levels of stress. Similar results occur when they are questioned about their psychological well-being, and here too there is still room for improvement.

On the question of physical exercise the results are much more positive: around 80 percent of all respondents meet or exceed the World Health Organization’s exercise recommendations of 2.5 hours per week. This represents an increase of 16 percentage points compared to the previous year. “I am very pleased that we have been able to observe this development. Awareness of the benefits of physical exercise alongside e-sports is growing,” says Froboese.

The leisure activities of both male and female eSport gamers show a broad range of media usage behaviour, with gaming a core component of their media consumption. While eSports professionals play an average of five to six hours a day, lower performance level players still sit two to three hours a day in front of consoles and computers, not to mention the hours they spend with live streaming, music and use of messenger services. What is striking about this target group is that the classic media such as TV and print no longer play a major role, accounting for less than one hour a day. The findings are worrying in that the individual’s self-perceived health tends to worsen proportionately to the increase in hours spent gaming. “The results confirm that we absolutely must continue on our path of bringing health promotion into eSports in order to achieve positive long-term effects on the health of this target group,” explains Rolf Buchwitz, Deputy Chairman of the Board of AOK Rheinland/Hamburg and project partner.

Video games have little effect on length of sleep

The effects of eSport on the everyday life of players surveyed in this study are also apparent in their sleep behaviour. One player in six often stays up later than planned to play games. Gamers both male and female are particularly nocturnal at the weekend: around half of those surveyed go to bed between 1:00 and 5:00 am, but get up later. Yet only a mere 14 percent feel that they have too little sleep.