COVID-19 variants have been dominating headlines for weeks. First, it was B.1.1.7, a.k.a. the U.K. variant. Then, public health experts started warning about B.1.351, a strain that was first detected in South Africa, followed by reports of P.1, a variant that showed up in Brazil. There have also been reports of additional variants surfacing in other places—including in the U.S.—making it feel really, really hard to keep up.

Just know this: It’s natural for viruses to have variants. RNA viruses like SARS-CoV-2, the virus that causes COVID-19, “can mutate when they replicate,” Thomas Russo, MD, professor and chief of infectious disease at the University at Buffalo in New York. “Most of these mutations have no functional consequence—it doesn’t change the virus’ properties or how serious a disease it causes,” he says. But, in some situations, a series of mutations can spread and create what’s known as a variant of the original virus.

Sometimes these variants don’t make any major differences in how infectious a virus is or how sick it can make you, Dr. Russo says. But, in other situations, variants can spread more easily and lead to more severe complications than the original strain. “Those are the ones we worry about,” Dr. Russo says.

Okay, but how many variants of COVID-19 are there? And how worried, exactly, should you be about the variants that are making headlines? Doctors explain.

How many COVID-19 variants are there? And are they more deadly or contagious?

Technically, there’s no limit on how many variants a virus can have, and that includes SARS-CoV-2. “There are probably too many variants to count,” says David Cennimo, MD, an infectious disease expert and assistant professor of medicine at Rutgers New Jersey Medical School. That’s why he prefers the term “variant of concern” to help describe strains you should actually worry about.

“A variant is concerning if it seems to behave significantly differently from our usual, established norms clinically, in transmissibility, in severity,” he says. The Centers for Disease Control and Prevention (CDC) has specifically listed the following variants as ones to be aware of:

Dr. Cennimo calls these variants “the big players to date,” adding that “each has shown an ability to become the dominant virus in the region.”

Will the COVID-19 vaccine work against these variants?

Research on the COVID-19 vaccines and how they react to each variant is ongoing but, so far, the data has been mostly promising.

Pfizer-BioNTech shared in a study published in late January that its COVID-19 vaccine was effective against both the U.K. and South African variants of the virus. They noted in a press release that “neutralization” against the South African variant in lab studies was “slightly lower” compared to the neutralization of the other viruses. But, the companies said, this is “unlikely to lead to a significant reduction in the effectiveness of the vaccine.” 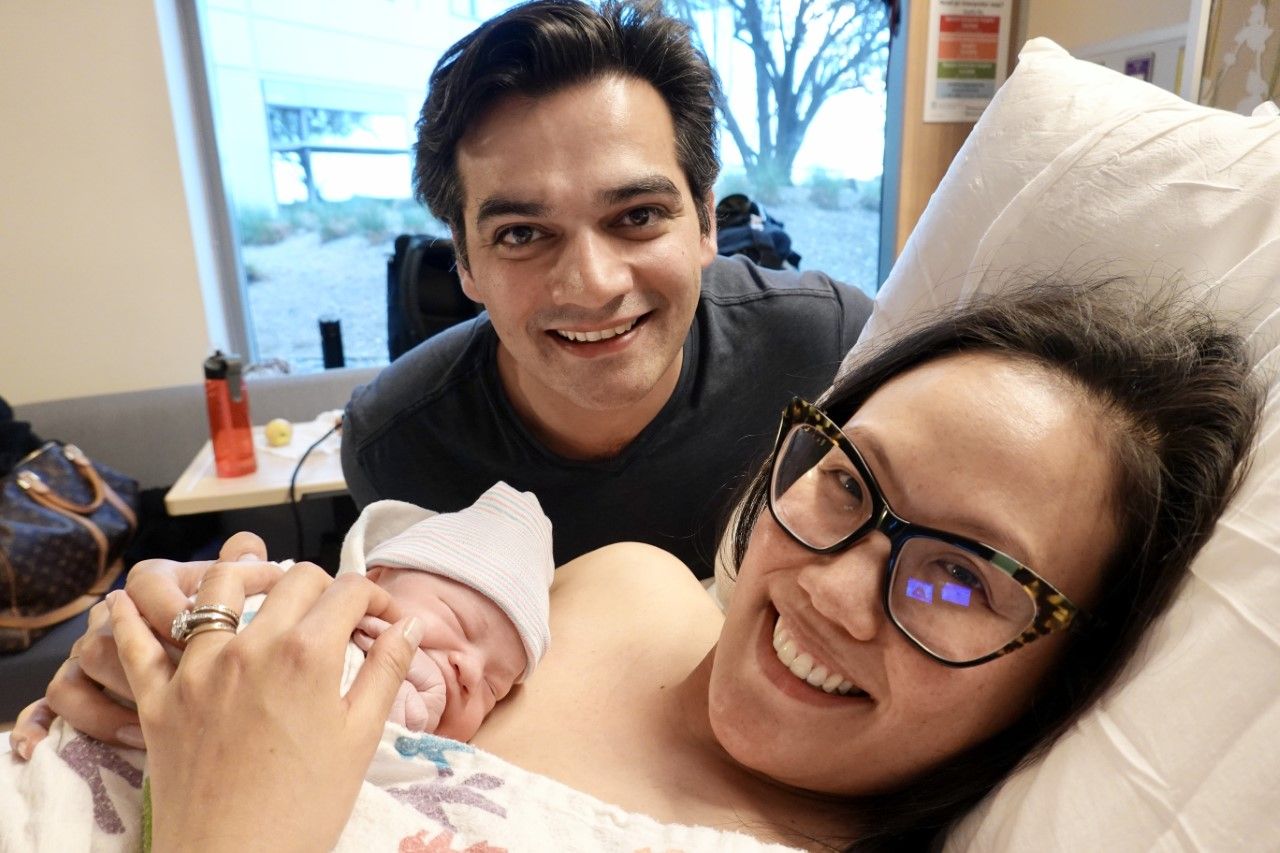 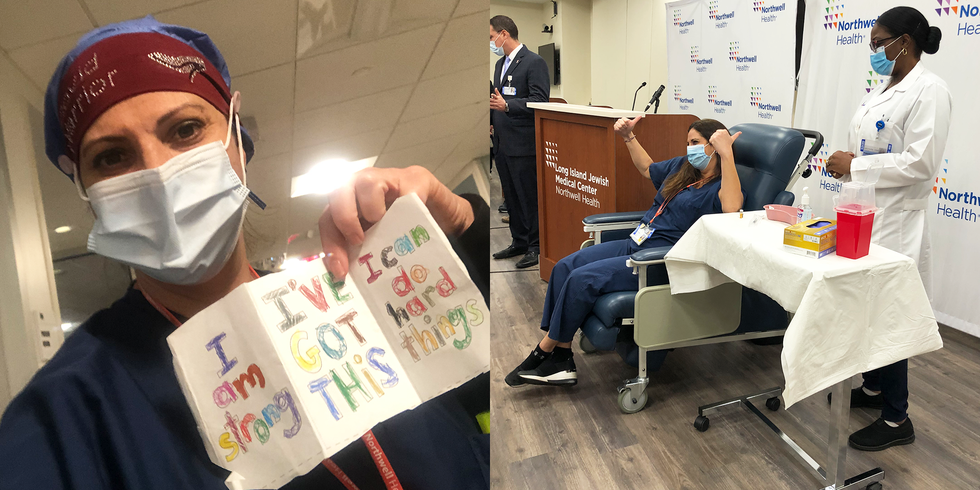 Moderna shared in a press release in late January that B.1.1.7 had “no significant impact” on the effectiveness of the vaccine. The South African variant, however, caused a “six-fold reduction” in neutralizing titers, a.k.a. antibodies. Still, Moderna said, the neutralizing titer levels against B.1.351 “remain above levels that are expected to be protective.”

The Johnson & Johnson vaccine, which is not yet authorized for use in the U.S., was found to be 66 percent effective overall at preventing moderate to severe forms of COVID-19 and up to 85 percent effective for preventing severe disease in phase 3 clinical trial results that were recently shared. The vaccine prevented people from being hospitalized or dying from the virus 28 days after they were vaccinated, according to a press release. However, the vaccine’s effectiveness varied depending on where it was studied: It was 66 percent in Latin America and 57 percent in South Africa, while it was 72 percent in America. While Johnson & Johnson didn’t explain why, Dr. Russo says different strains of the virus may be to blame.

“The vaccines may perform less well against certain variants,” he says. “But we still believe it’s above the threshold to afford protection.

The TL;DR: the South African strain seems to be the trickiest one for the vaccines as of right now—but they still seem to work against it.

Can you get a new variant if you’ve already had COVID-19?

It’s hard to know for sure. Dr. Cennimo cites data from the Brazilian city of Manaus to suggest people may be able to get reinfected. About 75 percent of the population was infected with SARS-CoV-2 by October 2020 but, since mid-December, the area had a surge of cases. Researchers found that the P.1 variant caused 42 percent of the infections. “We would have to assume that reinfection is possible,” Dr. Cennimo says.

Dr. Russo agrees. “At the very least, this suggests that the immunity afforded by natural infection is not optimal,” he says.

The good news in all of this is that the same COVID-19 prevention methods that have always worked in the past continue to work against these variants, Dr. Cennimo says. So, continue to practice social distancing, wear a mask when you’re around people from outside your household, and wash your hands regularly.

And, even though it’s hard when we’re a friggin year into this pandemic, keep on doing your best to protect yourself and your loved ones from COVID-19. “People should remain vigilant,” Dr. Cennimo says.