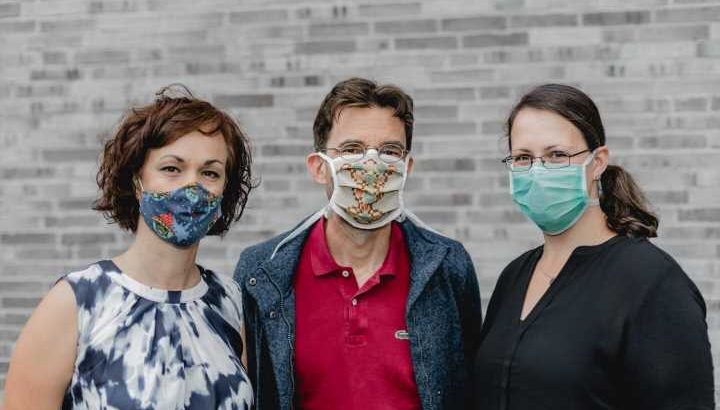 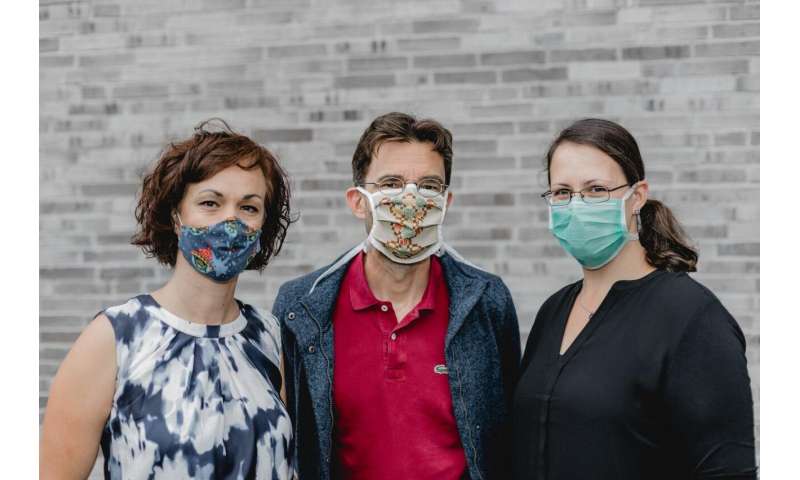 Unraveling a key motif: The T lymphocytes of the immune system work to destroy infected cells or cancer cells. To do so, they have to identify the threat: Molecules perceived as foreign—so-called antigens—bind to the T-cell receptor on the T cell surface. Now research groups led by Dr. Susana Minguet and Prof. Dr. Wolfgang Schamel from the University of Freiburg’s signaling research Clusters of Excellence BIOSS and CIBSS have succeeded in demonstrating how this identification mechanism activates T cells to switch to attack mode. In a study published in the journal Nature Immunology, they describe a previously undiscovered domain of the T-cell receptor and demonstrate that this so-called RK motif improves immune therapies against cancer in pre-clinical studies.

The T-cell receptor is a tiny machine made up of many individual proteins. When it recognizes an infected or a tumor cell in the body, a so-called lymphocyte specific kinase binds to the T-cell receptor at the newly discovered RK motif. This binding switch on the T-cell receptor activating the T cell to become a killer cell and thus, eliminate the threat.. “We were astounded that this RK motive has never been described before,” say Minguet and Schamel of the discovery: “Immunologists have been studying the T-cell receptor for more than 30 years now.”

The findings serve to build a bridge between the perception of a threat and the activation of the immune response at the molecular level, shedding light on an essential operating principle of the immune system. T cells fulfill various functions: Cytotoxic T cells, so-called killer cells, are particularly responsible for destroying the body’s own cells when they pose a threat to it—because they have been infected by bacteria or viruses or because they have changed into cancer cells. The T cells identify antigens exclusively on cells and then release toxic substances to destroy these target cells.

In immunotherapy against cancer, doctors try to strengthen this ability of the immune system. CAR T-cell therapy, which is already being used successfully for the treatment of patients at the Medical Center—University of Freiburg, uses artificial receptors synthetized in the lab on patient-derived T cells to specifically kill the cancer cells of the very same patient . In studies conducted at the Center for Chronic Immunodeficiency and in cooperation with Prof. Dr. Robert Zeiser, University Medical Center and also a member of CIBSS—Centre for Integrative Biological Signalling Studies, the researchers demonstrated in preclinical studies that CAR T cells equipped with the RK motif destroy more cancer cells than T cells that do not possess this motif.

The scientists discovered the RK motif with a combination of biochemistry, synthetic biology, and immunology. They demonstrated that the RK motif is normally hidden to prevent un-desired T cell activation and it is exposed only after binding to the antigen, this may explain why it has remained undetected until now. This unique combination of disciplines is a product of the integrative approach at the Cluster of Excellence CIBSS. The biochemical analyses enable a detailed understanding of the molecular signals, while their immunological understanding and medical application explain their function in the body.

“This discovery allows us to control T cells more precisely. And now we can do this very specifically, because this is the only cell type to use this novel activation mechanism,” explains Minguet. “In the future, this may not only help in the treatment of cancer but possibly also improve therapies for autoimmune diseases or even immunodeficiencies.”