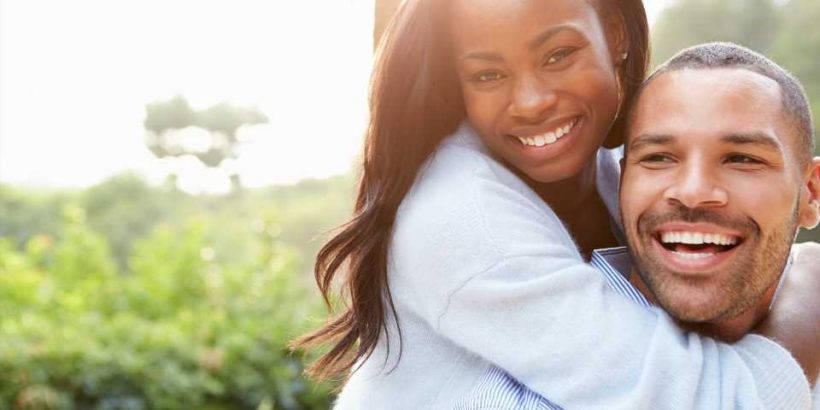 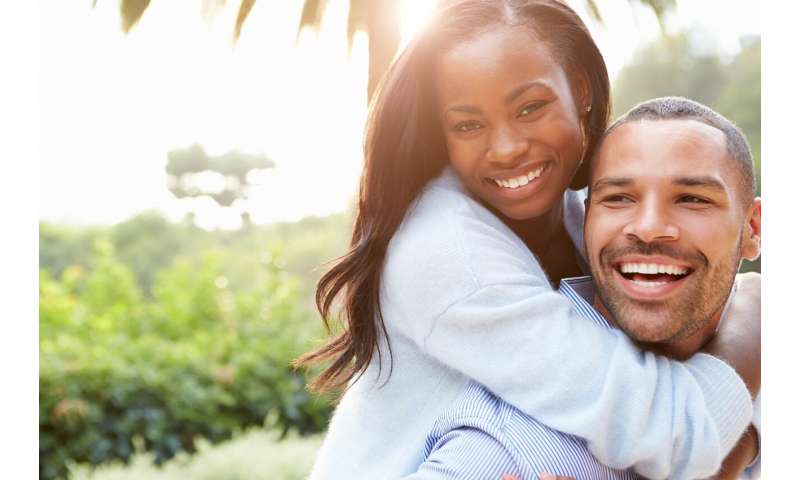 Hope can erode when we perceive threats to our way of life, and these days, plenty are out there. As we age, we may struggle with a tragic loss or chronic disease. As we watch the news, we see our political system polarized, hopelessly locked in chaos. The coronavirus spreads wider daily; U.S. markets signaled a lack of hope with a Dow Jones free fall. Losing hope sometimes leads to suicide.

When there is no hope—when people cannot picture a desired end to their struggles—they lose the motivation to endure. As professor emeritus at Virginia Commonwealth University, I’ve studied positive psychology, forgiveness, wellness and the science of hope for more than 40 years. My website offers free resources and tools to help its readers live a more hopeful life.

First, hope is not Pollyannaish optimism – the assumption that a positive outcome is inevitable. Instead, hope is a motivation to persevere toward a goal or end state, even if we’re skeptical that a positive outcome is likely. Psychologists tell us hope involves activity, a can-do attitude and a belief that we have a pathway to our desired outcome. Hope is the willpower to change and the way-power to bring about that change.

With teens and with young or middle-aged adults, hope is a bit easier. But for older adults, it’s a bit harder. Aging often means running up against obstacles that appear unyielding—like recurring health or financial or family issues that just don’t seem to go away. Hope for older adults has to be “sticky,” persevering, a “mature hope.”

How to build hope

Now the good news: this study, from Harvard’s “Human Flourishing Program,” recently published. Researchers examined the impact of hope on nearly 13,000 people with an average age of 66. They found those with more hope throughout their lives had better physical health, better health behaviors, better social support and a longer life. Hope also led to fewer chronic health problems, less depression, less anxiety and a lower risk of cancer.

So if maintaining hope in the long run is so good for us, how do we increase it? Or build hope if it’s MIA? Here are my four suggestions:

Attend a motivational speech—or watch, read or listen to one online, through YouTube, a blog or podcast. That increases hope, although usually the fix is short-lived. How can you build longer-term hope?

Engage with a religious or spiritual community. This has worked for millennia. Amidst a community of like believers, people have drawn strength, found peace and experienced the elevation of the human spirit, just by knowing there is something or someone much larger than them.

Forgive. Participating in a forgiveness group, or completing a forgiveness do-it-yourself workbook, builds hope, say scientists. It also reduces depression and anxiety, and increases (perhaps this is obvious) your capacity to forgive. That’s true even with long-held grudges. I’ve personally found that successfully forgiving someone provides a sense of both the willpower and way-power to change.

Choose a “hero of hope.” Some have changed history: Nelson Mandela endured 27 years of imprisonment yet persevered to build a new nation. Franklin Delano Roosevelt brought hope to millions for a decade during the Great Depression. Ronald Reagan brought hope to a world that seemed forever mired in the Cold War. From his fourth State of the Union address: “Tonight, I’ve spoken of great plans and great dreams. They’re dreams we can make come true. Two hundred years of American history should have taught us that nothing is impossible.”

Hope gets you unstuck

Hope changes systems that seem stuck. Katherine Johnson, the black mathematician whose critical role in the early days of NASA and the space race was featured in the movie “Hidden Figures,” recently died at age 101. The movie (and the book on which it was based) brought to light her persistence against a system that seemed forever stuck. Bryan Stevenson, who directs the Equal Justice Initiative, and the subject of the movie “Just Mercy,” has successfully fought to help those wrongly convicted or incompetently defended to get off death row.

Stevenson laments that he could not help everyone who needed it; he concluded that he lived in a broken system, and that, in fact, he too was a broken man. Yet he constantly reminded himself of what he had told everyone he tried to help: “Each of us,” he said, “is more than the worst thing we’ve ever done.” Hope changes all of us. By regaining his hope, Bryan Stevenson’s example inspires us.