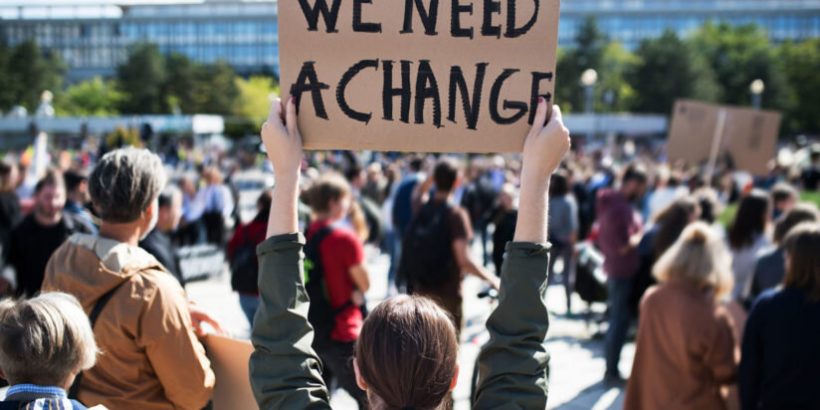 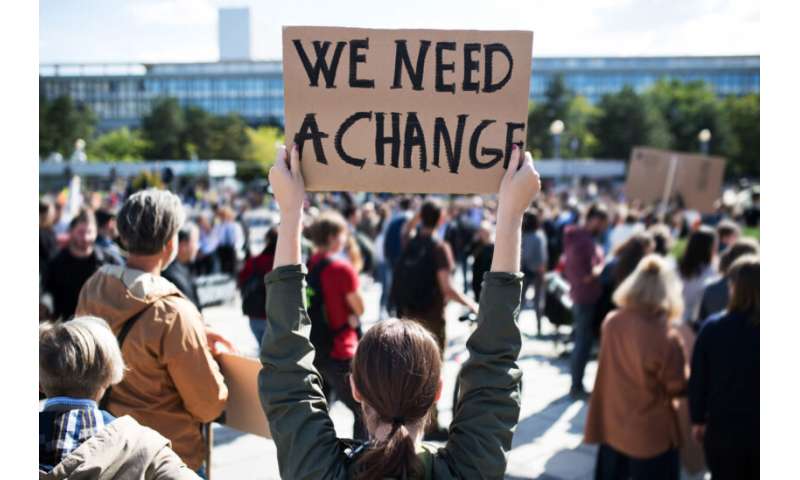 The coronavirus outbreak exacts a hidden toll on young adults as it shapes values and harms health. It’s the latest calamity for a generation that has experienced life-altering disruptions, from 9/11 to the Great Recession, the decline of American prestige to a housing affordability crisis, global warming to crushing student debt, and now a pandemic. And new medical evidence shows the disease strikes young Americans harder than expected, as explained by USC experts.

Dowell Myers is a professor of urban planning and demography at the USC Price School of Public Policy and director of the Population Dynamics Research Group. He said young people are putting off getting married and having children due to housing costs and economic insecurity.

“The biggest barometer of despair for young people is birthrates are way down in the last six years. You have to be hopeful to bring a baby into the world and birthrates are higher when people feel optimistic, but young people today are mired in negativity that surrounds on all fronts. It’s very different than how the Baby Boom generation grew up,” he said.

Myers—an expert in demographic change, housing impacts, workforce and education, and the future of California—said the COVID-19 outbreak is the latest disruption for young people who’ve faced global warming, unaffordable housing, student debt, political instability and the Great Recession. Women feel the stresses more, so they have fewer babies.

He cited declining birthrates—about 200,000 fewer babies are born annually in the United States than in 2015 —as having long-term implications for tax revenue, Social Security and economic growth.

Coronavirus crisis: one of the most formative experiences of young people’s lives

“This [COVID-19] crisis will be one of the formative experiences of most young people’s lives,” said Richard Flory, senior director of research and evaluation at the Center for Religion and Civic Culture at the USC Dornsife College of Letters, Arts and Sciences. “They are watching how their parents, cities, schools and government act. It’s putting into high relief the inability of large-scale institutions to address these issues,”

He said young people distrust institutions and rely more on family or a circle of friends. But the hyper-individualism within U.S. society reduces the public sphere in which people can act together.

Diane Winston, associate professor and Knight Chair in Media and Religion at the USC Annenberg School for Communication and Journalism, said these are unusual times that prompt young people to contemplate big questions.

“Millennials and Gen-Zer’s are not usually mired in deep questions about religion, but now they are grappling with questions of meaning, morality and mortality in ways they never did before. Like all of us, they are confronted with daily decisions about where they go, who they see and what to do—decisions with spiritual resonance and ethical dimensions,” she said.

She said that while millennials comprise the biggest portion—36%—of Americans who profess no religious identity, surveys show about 70% of young people believe in God and feel a sense of wonder about the universe at least once a month. Nonetheless, only one in five millennials believe in clear standards for right and wrong. She says, in the face of coronavirus threat, sometimes it’s millennials cautioning Boomer parents to take precautions.

Brie Loskota, executive director of the Center for Religion and Civic Culture at the USC Dornsife, said that many young people are skeptical about the institutions their elders have put in place.

“Many young people see the world systems their grandparents or great grandparents built as highly vulnerable and inadequate to the challenges of the world today, so they don’t invest in authorities outside their control. It’s not something they care much about; they have no reason to trust it because they’ve only seen failure after failure. It’s not an irrational fear,” Loskota said.

She said that social media builds a semblance of community yet can foster relationships lacking depth and durability and make it easy to avoid people one deems uncomfortable. That condition, she added, can lead to frayed societal connections and a “benign liberalism” of everyone pursuing their own thing.

In addition, creating a curated world skews perceptions of reality, of how other people behave and of what’s important for society. Such disassociation manifests in opinion polls, spring break students massed at Florida beaches despite coronavirus risk, and low youth voter turnout at the ballot box. Steinberg is an expert in pediatric pharmacotherapeutics, infectious diseases and maternal-fetal drug exposure.

Irving Steinberg, associate professor of clinical pharmacy and pediatrics at the USC School of Pharmacy and the Keck School of Medicine of USC, said coronavirus is hitting young people harder than expected.

“Fast-tracked journal articles published within the last week or so report on similarities and differences among pediatric and adult patients with COVID-19 infection. Most disturbing are the increasing numbers of severe illness and fatalities in the 20- to 44-year-old segment in the U.S.,” he said.

The casual attitude of young people toward the coronavirus is at odds with the reality of what doctors see. About one in five people hospitalized for COVID-19 infection are 20- to 44-year-olds, according to a recent analysis by the U.S. Centers for Disease Control and Prevention. More than one in eight of the young people were admitted to intensive care, according to the CDC.