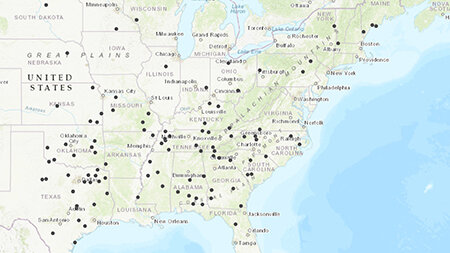 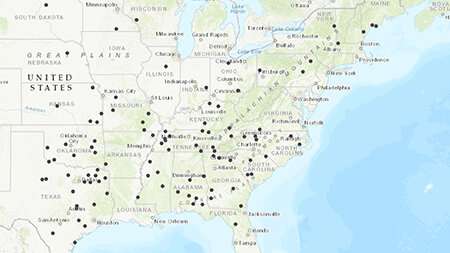 For many rural Americans, especially those in the South or Southeastern areas of the country, it is taking longer to get to a hospital. A new study looking at the closure of rural hospitals across the country shows that the time it takes to reach a secondary care facility has increased in many rural areas. Delays in reaching appropriate health care facilities could have a profound negative effect in cases of medical emergency.

The study, from investigators at the Center for Injury Science and School of Medicine at the University of Alabama at Birmingham, was published in the Journal of Surgical Research.

“Our findings showed that rural hospital closures resulted in up to 1 percent of the population being no longer able to access a hospital within 15 minutes, a time frame that could be significant in medical emergencies such as heart attack, stroke or traumatic injury,” said Jan Jansen, MBBS, Ph.D., director of the Center for Injury Science and associate professor in the Division of Acute Care Surgery, Department of Surgery.

The South Atlantic region, which stretches from Maryland to Florida along the Atlantic seaboard, has had 20 hospital closures. The remaining six regions, New England, Mid-Atlantic, East North Central, West North Central, Mountain and Pacific, have a combined total of 35 rural hospital closures in the past decade. States with the most closures are Texas, with 17, and Tennessee, with 11.

“Over the past decade, 106 rural hospitals in the United States have closed, and this number has not been matched by new hospital openings, leading to a net loss,” Jansen said. “Approximately one-third of closed hospitals are more than 20 miles from the next closest open hospital, suggesting that the impact may therefore be disproportionate and further compounded by the fact that this region has low rates of insurance, low socioeconomic status and high rates of comorbidities.”

Jansen’s team concludes that the recent closures of hospitals in the United States have had an impact on population geographic access to hospital care. There are regions, such as the Southern and Southeastern United States, that demonstrate greater and potentially more concerning losses in population coverage, probably because of the greater number of closures. Future work should evaluate the impact of hospital closures and loss of population coverage on clinical outcomes.