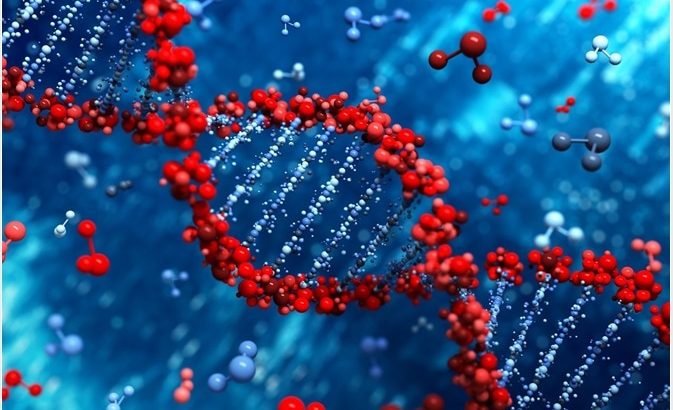 Double-stranded DNA breaks occur through errors in DNA replication and exposure to harmful agents such as ionizing radiation. This type of DNA damage must be repaired to maintain genomic integrity and prevent uncontrolled cell growth. 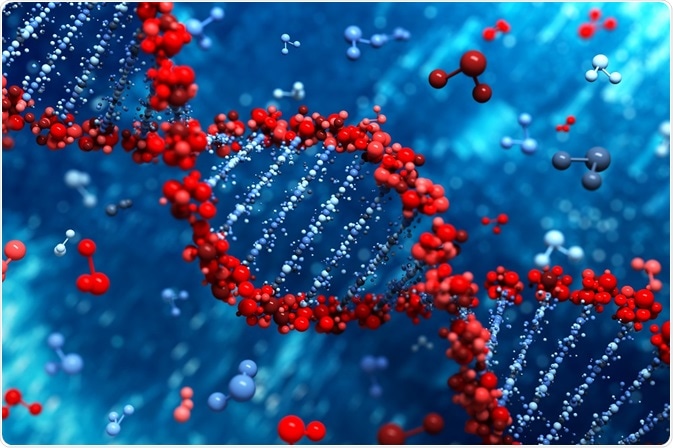 Homologous recombination is one mechanism for repairing double-stranded DNA breaks. It involves the exchange of nucleotide sequences to repair damaged bases on both strands of DNA through the utilization of a homologous chromosome segment. Though there are other methods of DNA repair which do not require a homologous template, this mechanism is advantageous as it is less prone to error.

Homologous recombination is associated with Holliday junctions that aid in the pairing of DNA helices. Different pathways can produce crossover and non-crossover products, and this is vital for genetic variation and therefore, evolution.

Homologous recombination may be defined in three steps:

Strand exchange is initiated by a 5’-3’ degradation of one strand at both break ends producing 3’ single-stranded segments. The 3’ ends pair with a homologous region of a sister chromatid to provide a DNA crossover or Holliday junction for the synthesis of new DNA.

Branch migration extends the heteroduplex regions formed away from the crossover site by translocating the Holliday junction along the DNA.  A heteroduplex region is formed via the linking of single strands through base pairing and can be thousands of base pairs in length. The resolution stage is complete when cleavage of the junction produces separate DNA molecules.

The Holliday junction and homologous recombination

The Holliday junction is a cross-shaped structure containing four double-stranded arms. It functions as an intermediate during homologous recombination through the pairing of the two homologous DNA helices and the reciprocal exchange of two of the four strands. Proteins then interact with the junction to move the crossover point where the DNA helices are joined to extend the heteroduplex DNA.

By cutting the original non-crossing strands, two recombinant chromosomes are formed through the reciprocal exchange of double-stranded DNA segments.

There are two pathways by which double-stranded breaks in DNA are repaired by homologous recombination. After strand exchange and DNA synthesis, the double strand break repair (DSBR) pathway involves the formation of a second Holliday junction between a 3’ DNA segment not involved in strand invasion and a homologous chromosome.

The synthesis-dependent strand annealing (SDSA) pathway is the major mechanism for repairing double stranded breaks in DNA during mitosis. Non-crossover products are formed by extending the region of heteroduplex DNA, through branch migration, before the newly synthesized 3’ end anneals to the complementary single strand on the other side of the break.

Shelley has a Master's degree in Human Evolution from the University of Liverpool and is currently working on her Ph.D, researching comparative primate and human skeletal anatomy. She is passionate about science communication with a particular focus on reporting the latest science news and discoveries to a broad audience. Outside of her research and science writing, Shelley enjoys reading, discovering new bands in her home city and going on long dog walks.