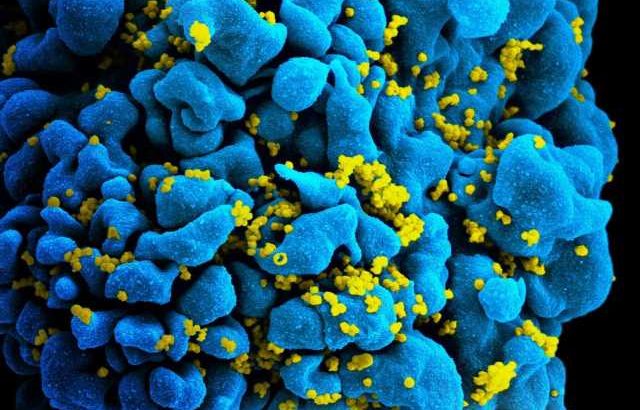 For those who are diagnosed and have begun treatment for HIV, it is standard practice to regularly monitor viral load in the blood to assess response to treatment. A study of people living with HIV in Ethiopia shows that poverty and labor mobility are linked to high viral load despite treatment, indicating treatment failure. The researchers behind the study recommend that socioeconomic conditions should be taken into account to a greater extent in low-income countries to ensure that HIV treatment can achieve the best possible results.

Treatment using antiretroviral therapy (ART) is the same across the globe. For people living with HIV in low-income countries, however, it still remains difficult to get continuous clinical follow-up after a confirmed diagnosis, as access to laboratory testing and/or advanced care is often limited.

“HIV in Ethiopia is a socioeconomic challenge with several factors determining how well the individual responds to HIV treatment. Lack of adherence to daily medication and irregular virus monitoring of those living with HIVpose a threat to both individuals and communities, as drug-resistant viruses can be transmitted to other people,” says Martin Plymoth, physician and first author.

According to the researchers, there is a lack of previous research into how socioeconomic conditions affect antiretroviral treatment in people living with HIV in sub-Saharan Africa.

“We saw that having a high viral load in the blood during treatment was clearly connected to belonging tolower-income categoriesand to work mobility, meaning people who need to travel to several different places for work, sometimes far from home. In particular, we were able to identifytruckdrivers as belonging to this group, which suggests that these types of work could pose a risk to successful HIV treatment. The study cannot determine whether there is a causal connection or simply a correlation, however,” adds Plymoth.

A total of 307 individuals living with HIV took part and were divided into two equal groups in a case-control study; people with high viral loads in the blood and virally suppressed patients (virus levels that were not measurable). The participants were adults aged 15 years and over who were receiving antiretroviral treatment at Ethiopian health centers and whose viral loads had been measured within three months before start of the study. The researchers interviewed all participants to obtain detailed information about their socioeconomic conditions, medical history and social behaviors.

The surveys were conducted in Adama and in two smaller towns located along the main road from central Ethiopia to the port of Djibouti. There are more individuals belonging to risk groups such as lorry drivers and sex workers in this area, and the prevalence of HIV is higher than it is among the general Ethiopian population; it is also one of the major transportation routes in the country.

“The majority of the participants came from major urban areas, so we cannot say for sure if the same connections exist in people living with HIV in rural areas,” explains Per Björkman, Professor of clinical infection medicine at Lund University and senior consultant at Skåne University Hospital in Malmö, who has been leading the study.