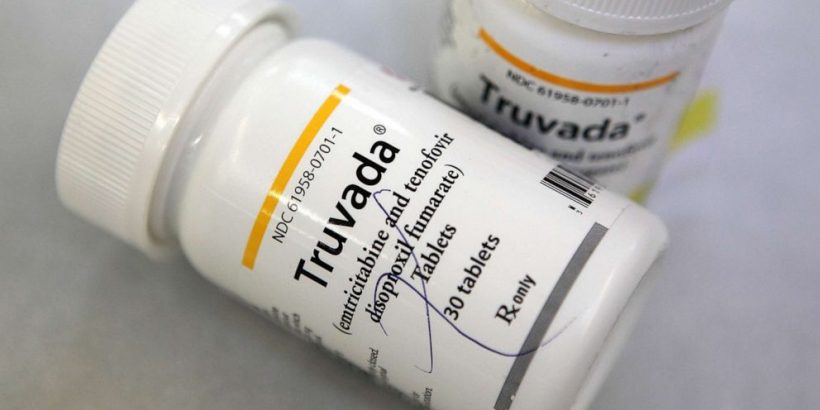 The COVID-19 pandemic may be leading to decreased HIV testing and care, according to several new studies discussed at the Conference on Retroviruses and Opportunistic Infections, a medical conference held virtually this week.

Potentially thousands of people who would otherwise be diagnosed with HIV are now living with uncertainty, with data showing people are less likely to show up at a doctor’s office for HIV-related testing and treatment, according to studies led by researchers at the Centers for Disease Control and Prevention.

Data was collected in one CDC study from eight HIV clinics in major cities across the country: Denver; Chicago; Philadelphia; Washington, D.C; Stony Brook, New York; and Tampa, Florida. An analysis of this data showed that between January and June 2020, the number of visits decreased by 78%.

In another CDC study, researchers found nearly 700,000 fewer screening tests and 5,000 fewer diagnoses from March to September 2020, compared to the same time in 2019, according to data from the National Syndromic Surveillance Program.

“The pandemic has set up, without question, a surveillance gap,” said Dr. Todd Ellerin, chief of infectious diseases at South Shore Health and an ABC News medical contributor. “Of the 1.2 million people living with HIV in the United States, there are approximately 170,000 people that are HIV infected and don’t know it. Now there are additional patients above and beyond the baseline that don’t know their status because of the pandemic, and they’re putting their sex partners at higher risk for HIV transmission.”

The pandemic has also impacted the distribution of preexposure prophylaxis, or PrEP, a once-daily pill used to prevent HIV. CDC researchers noted a 21% decrease in PrEP prescriptions and a 28% decrease in new PrEP users between March and September 2020.

“We know that PrEP works. People who are on PrEP are at a much lower risk for acquiring HIV. This all stokes the fire,” said Ellerin.

Meanwhile, existing regional and racial disparities in HIV may have deepened during the pandemic.

Researchers from the CDC and the North American AIDS Cohort Collaboration on Research and Design noted that African Americans and people in the southern United States are more likely to start lifesaving HIV treatment more than 30 days after diagnosis, well past recommended guidelines to start as soon as possible. Another CDC analysis noted that more than half of African Americans diagnosed with HIV in 2017 also lived in high-poverty areas, further increasing the financial burden of living with HIV during the pandemic.

Despite these findings, researchers are also focusing on ways to improve HIV care. For example, one CDC study suggested that rapid home testing can be a powerful tool to improve access to care during the pandemic, especially among those with a lower income and education.

Tarun Jain, M.D., is a chief resident in the combined internal medicine and pediatrics program at McGovern Medical School at UTHealth in Houston. He is a contributor to the ABC News Medical Unit.