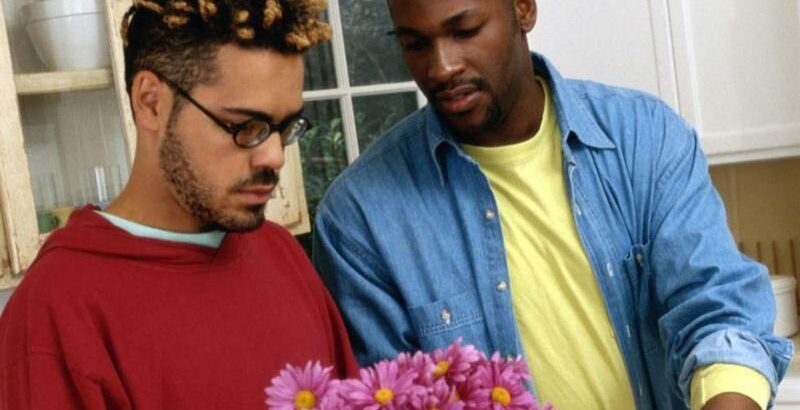 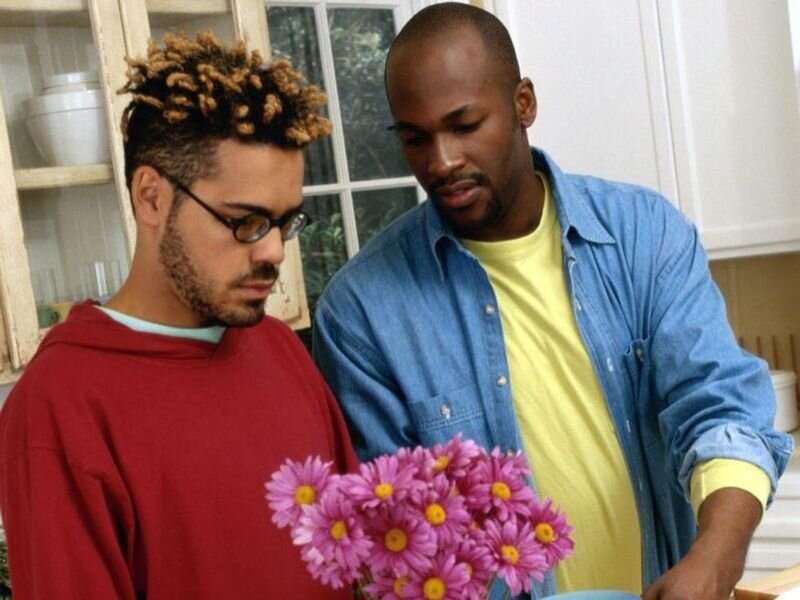 (HealthDay)—Some progress has been made in the U.S. fight against HIV, with new infections falling among white gay and bisexual men over the past decade. But their Black and Hispanic counterparts did not see that advance, health officials say.

The continuing inequities show up in a new report from the U.S. Centers for Disease Control and Prevention.

“Throughout my career, I have witnessed a transformation for those living with and at risk for HIV,” CDC Director Dr. Rochelle Walensky said in an agency news release.

“We have the scientific tools to end the HIV epidemic,” Walensky added. “However, to achieve this end we must acknowledge that inequities in access to care continue to exist and are an injustice. We must address the root causes of these ongoing disparities and make proven HIV prevention and treatment intervention available to all.”

Black and Hispanic gay/bisexual men were less likely to receive an HIV diagnosis, be virally suppressed or use pre-exposure prophylaxis (PrEP) to prevent HIV, compared with white gay/bisexual men, according to the CDC Vital Signs report.

Unequal reach of HIV prevention and treatment, higher levels of HIV in some communities, and systemic inequities are among the reasons for these racial disparities, according to the report. It was released in conjunction with World AIDS Day on Wednesday.