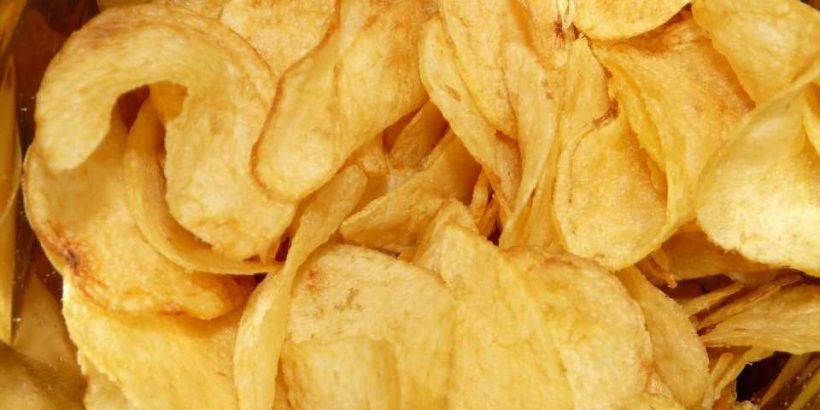 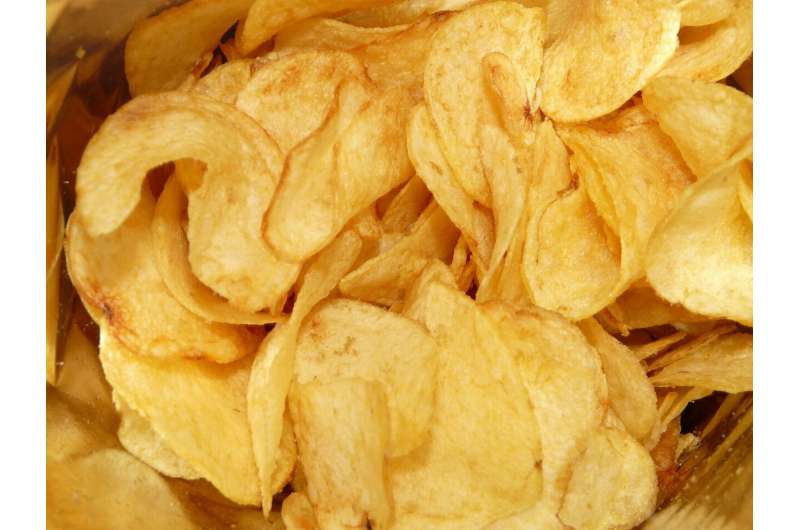 Can highly processed foods be addictive?

It’s a question that researchers have debated for years as unhealthy diets are often fueled by foods loaded with refined carbohydrates and added fats.

To find a resolution, a new University of Michigan and Virginia Tech analysis took the criteria used in a 1988 U.S. Surgeon General’s report that established that tobacco was addictive and applied it to food.

Based on the criteria set for tobacco, the findings indicate that highly processed foods can be addictive, said lead author Ashley Gearhardt, U-M associate professor of psychology, and Alexandra DiFeliceantonio, assistant professor at Fralin Biomedical Research Institute at Virginia Tech.

In fact, the addictive potential for food such as potato chips, cookies, ice cream and French fries may be a key factor contributing to the high public health costs associated with a food environment dominated by cheap, accessible and heavily marketed highly processed foods, the researchers said.

The research, published in the current issue of Addiction, offers evidence that highly processed foods meet the same criteria used to identify cigarettes as an addictive substance:

“Of note, there is no biomarker in the brain that tells us whether something is addictive or not,” Gearhardt said. “Identifying that tobacco products were addictive really boiled down to these four criteria, (which) have stood up to decades of scientific evaluation. Highly processed foods meet every single one of these criteria.”

Highly processed foods contain complex substances that cannot be simplified to a single chemical agent acting through a specific central mechanism. The same can be said for industrial tobacco products, which contain thousands of chemicals including nicotine, Gearhardt said.

When the Surgeon General’s report was released more than 30 years ago, tobacco products were the largest cause of preventable death. But many people and tobacco manufacturers resisted accepting their addictive and harmful nature.

“This delayed the implementation of effective strategies to address this public health crisis, which cost millions of lives,” said Gearhardt, who directs U-M’s Food and Addiction Science and Treatment lab.

“When we realized tobacco products were addictive, it made us realize that smoking wasn’t just an adult choice, but that people were getting hooked and couldn’t stop even when they really wanted to. This same thing appears to be happening with highly processed foods and this is particularly concerning because kids are a major target of advertising for these products.”

“It is time to stop thinking about highly processed foods just as food, but instead as highly refined substances that can be addictive,” DiFeliceantonio said.