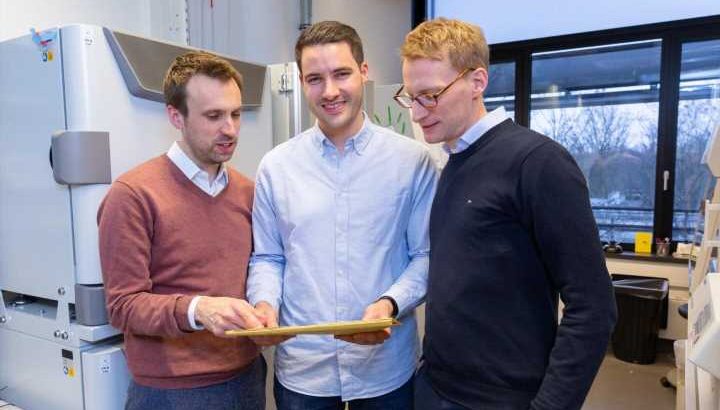 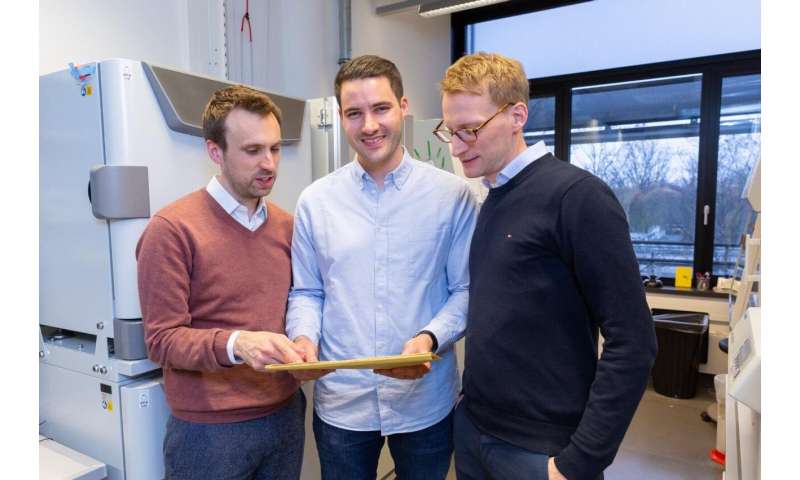 Antiretroviral drugs are the gold standard for the treatment of HIV infection. They are highly effective in suppressing replication of the virus but require lifelong daily application and can be associated with side effects. Due to the high mutability of HIV and its capacity for rapid adaptation, combinations of antiretroviral agents are required to prevent the development of drug resistance and treatment failure.

Broadly neutralizing antibodies are a focus of ongoing research on novel options for the treatment and prevention of HIV infection. Their mode of action substantially differs from regular antiretroviral drugs, as antibodies target the virus through specific binding of HIV surface proteins.

Clinical trials have demonstrated the potential of broadly neutralizing antibodies by reducing the viral load in the blood of HIV-infected individuals. Similar to antiretroviral drugs, however, the effects of single antibodies were only temporary because of the development of viral resistance.

Identification of the highly potent antibody 1-18

Scientists at the University Hospital Cologne have now identified a novel anti-body called 1-18 that targets HIV. This antibody is highly potent and showed activity against 97% of the tested HIV variants. “1-18 is therefore among the best HIV neutralizing antibodies described to date,” says Dr. Philipp Schommers, resident physician at the Department I of Internal Medicine and one of the first authors of the article.

In collaboration with colleagues at the California Institute of Technology (Pasadena, USA), the researchers identified the mode of action of antibody 1-18 in detail. 1-18 binds and inactivates a surface structure of HIV that is particularly relevant because it is essential for viral infection and replication.

The therapeutic efficacy of the newly identified antibody 1-18 was studied using a mouse model that allows recapitulation of HIV infection as it occurs in humans. In this model, other broadly neutralizing antibodies showed only short-term effects because of the rapid development of viral resistance. In contrast, treatment with the antibody 1-18 resulted in suppression of the viral load that was maintained for the duration of therapy. “These results indicate that development of viral resistance against the new antibody 1-18 is restrict-ed when compared to other antibodies,” says Dr. Henning Grüll, resident physician at the Institute of Virology and also first author of the work.