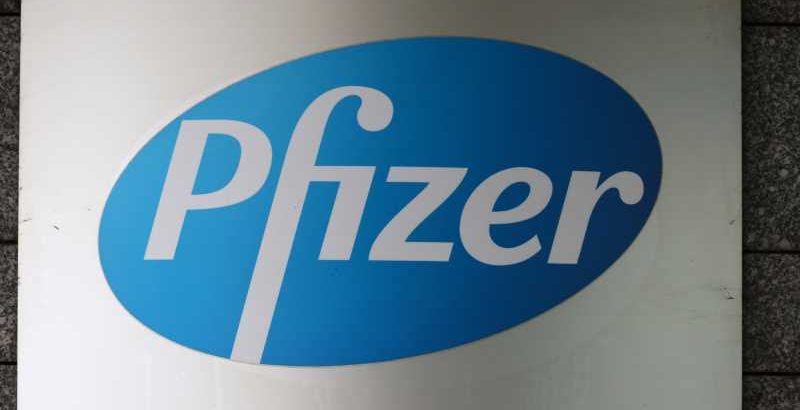 Pfizer and its German partner BioNTech are ready to approach the Food and Drug Administration for emergency use authorization that will protect the most at-risk groups from COVID-19. The application, which will be filed today, came after Pfizer said its final data analysis shows that its vaccine was 95 percent effective at preventing COVID, that it was safe, and that it appeared to work against the disease. In reporting Pfizer and BioNTech’s plan, CNBC said Pfizer confirmed that there were 170 infections out of 43,000 trial participants. The placebo group had 162 of the cases, and eight cases were seen in the group that got the two-dose vaccine. Pfizer says this means their vaccine is 95 percent effective.

Like Moderna, Pfizer’s vaccine makes use of genetic material known as mRNA, which is meant to provoke our immune systems to fight the virus. But this vaccine needs to be stored at ultra-cold temperatures of about minus 94 degrees Fahrenheit, which would be problematic for distribution. Unlike Moderna, Pfizer did not take any research grants from the Trump administration’s Operation Warp-Speed (via Newsweek), although it did agree to sell 100 million doses of the vaccine for up to $1.95 billion dollars.

A vaccine could be ready for distribution by mid-December

CNBC says an advisory committee meeting to look over the vaccine’s results has been scheduled for early December. Once that happens, The New York Times says that, under emergency use, the vaccine could be fast-tracked, so that the first Americans will get the vaccine by the middle of December. Because this also means that the vaccines would be used before an approval process is completed, guidelines suggest that the standards set for emergency authorization would be high. Volunteers who take part in clinical trials may be monitored for two months after they receive the vaccines; this follow-up is necessary because the FDA needs to make sure that any potential side effects are identified and that the vaccine doesn’t have short-term effects. The new guidelines were also set in order to reassure the public that appropriate safety standards were being met, since just 51 percent of Americans have said they will take a vaccine. That figure was at 72 percent in May (via The New York Times).

Under emergency use, as many as 20 million Americans could be immunized before the end of the year. Priority would be given to health care workers and nursing home residents.