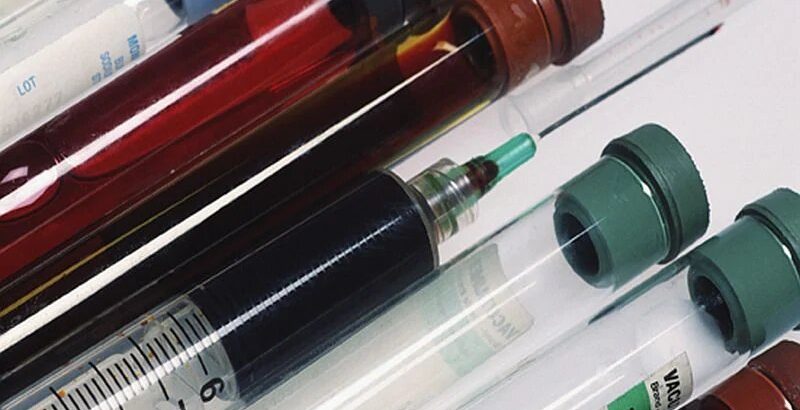 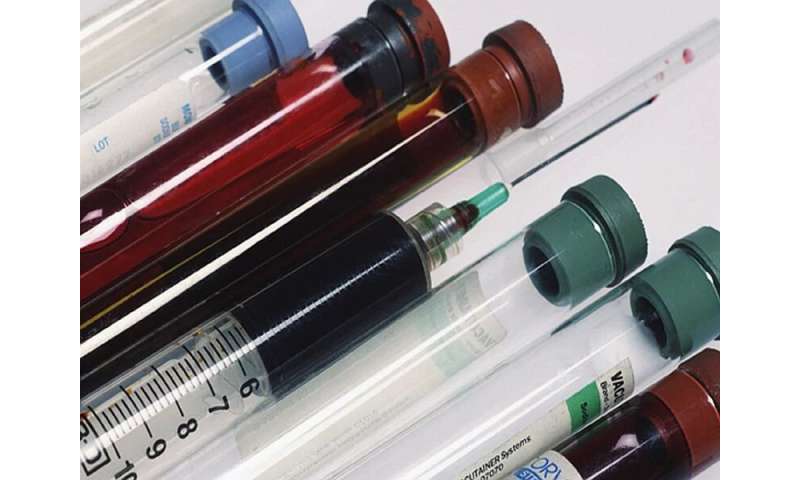 (HealthDay)—The rates of hepatitis C virus (HCV) testing and treatment initiation are low at federally qualified health centers (FQHC) in the United States, according to a study published online March 4 in the Journal of General Internal Medicine.

The researchers found that 5.9 percent of the 1,508,525 patients meeting inclusion criteria were tested for HCV and 9.8 percent of those tested had reactive results. Overall, 64.4 percent of the 6,357 individuals with HCV RNA testing had detectable RNA. Of the individuals with chronic HCV and evaluable data, 12 percent initiated treatment; also, 87 percent of those achieved sustained virologic response. After multivariable adjustment, having commercial insurance, older age, and being Hispanic/Latino or Asian/Pacific Islander were independently associated with increased odds of treatment initiation (adjusted odds ratios, 2.11, 1.07, 1.87, and 2.47, respectively); the odds were lower for women and the uninsured (adjusted odds ratios, 0.76 and 0.15, respectively). Overall, 8 percent of those with chronic HCV were tested for HIV, and 15 percent with identified opioid use disorder underwent HCV testing.