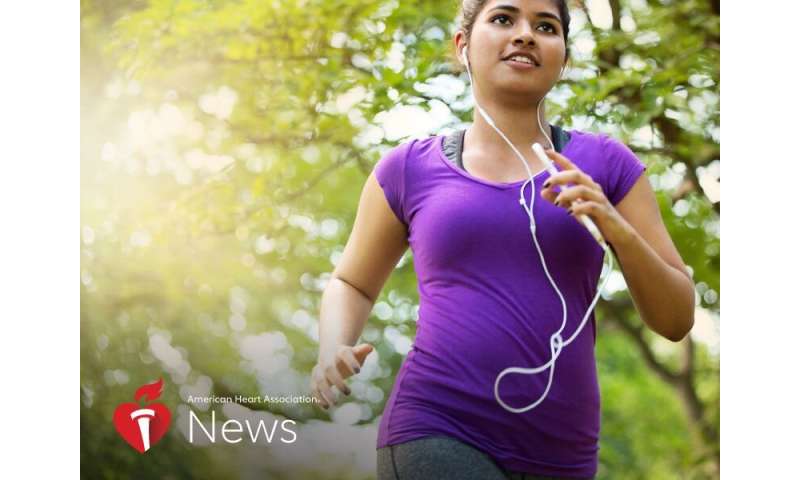 Asian immigrants in the United States are a widely diverse group with heart health risk factors that vary depending on where they are from, new research shows.

The study was presented Friday at the American Heart Association’s Scientific Sessions, which is being held virtually. It is considered preliminary until published in a peer-reviewed journal.

“Providers caring for Asians should consider the immigrant’s specific region of birth to understand the health behaviors and cultural beliefs that influence their health outcomes,” said lead investigator Binu Koirala, an assistant professor at the Johns Hopkins School of Nursing. “They need to provide tailored and culturally informed care to improve the cardiovascular health of this diverse population.”

Asian Americans represent the fastest-growing racial or ethnic group in the United States during the past decade, according to the U.S. Census Bureau. As of 2019, there were 22.8 million Asian Americans, a 29% increase since 2010. They have origins in countries such as China, India, Japan, Korea, Malaysia, Pakistan, Thailand and Vietnam. But most research studies lump them into a single group.

Koirala and her team looked at health data for more than 500,000 U.S. adults from 2010 to 2018, including nearly 34,000 Asian immigrants. Of those immigrants, 26% came from the Indian subcontinent, 45% from Southeast Asia and 29% from the rest of Asia. They found substantial differences in heart disease risk factors, particularly when it came to diabetes.

The prevalence of diabetes among white adults was 9.5%, compared to 16.1% for those immigrating from the Indian subcontinent, the study showed. Among Southeast Asians, 13.1% had diabetes versus just 7.6% among other Asians.

Diabetes is considered one of the biggest controllable risk factors for heart disease—and one of the deadliest. Adults with diabetes are up to four times more likely to die from heart disease than those who don’t have diabetes.

“While the authors have noted important differences across these Asian groups, there’s still more to do,” said Dr. Latha Palaniappan, co-founder of the Stanford Center for Asian Health Research and Education in California.

For example, the subgroups included in this study may have been limited by the data currently available, she said. “The Indian subcontinent group stretches from Afghanistan to Tibet. That’s 2 billion people. Obviously, that’s still a very diverse group. Further data needs to be collected to understand the trends in these very large subgroups.”

Palaniappan, who was not involved in the study, said Asian subgroups should be oversampled in national data sets, as researchers have done with Hispanic and Black people, to provide more stable results for these diverse groups.