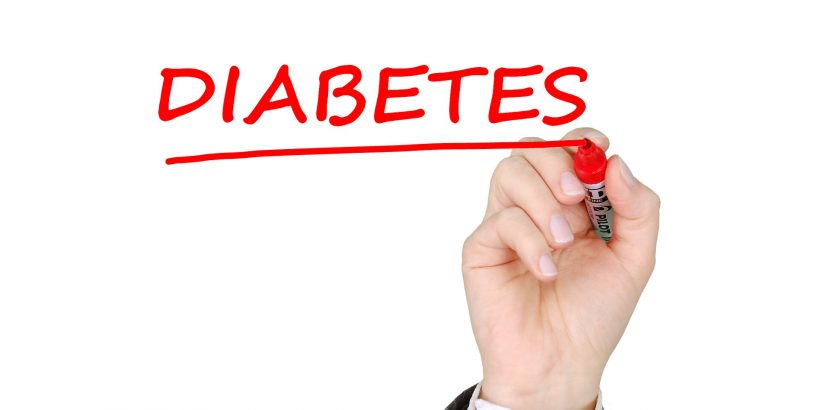 Women with a history of diabetes in pregnancy can still reduce their chances of developing type 2 diabetes by adopting a healthy lifestyle, such as eating healthy, stopping smoking, exercising regularly, and not being overweight, finds a study in The BMJ today.

The results show that women who adhered to five key lifestyle factors—healthy weight, high-quality diet, regular physical activity, moderate alcohol consumption, and not smoking—had a 90% lower risk of the disorder compared with women who did not adhere to any, even among those who were overweight or obese, or were at greater genetic risk of type 2 diabetes.

It’s widely known that a healthy lifestyle is associated with a lower risk of developing type 2 diabetes in generally healthy middle-aged populations.

But less is known about whether this also applies to high-risk women with a history of diabetes in pregnancy (gestational diabetes), and if obesity status or genetic risk of type 2 diabetes influence this association.

To fill in these research gaps, researchers evaluated the associations of adherence to optimal levels of five modifiable risk factors—healthy body mass index, high-quality diet, regular physical activity, moderate alcohol consumption, and not smoking, with the risk of developing type 2 diabetes among these women at high risk.

Their findings are based on data for 4,275 women with a history of gestational diabetes mellitus from the Nurses’ Health Study II with repeated measurements of weight and lifestyle factors over 28 years of follow-up.

The researchers also assessed whether these associations changed according to obesity status or underlying genetic susceptibility for type 2 diabetes.

Over an average 28 years of follow-up, 924 women developed type 2 diabetes.

After taking account of other major diabetes risk factors, the researchers found that participants who had optimal levels of all five modifiable factors after the index pregnancy had a more than 90% lower risk for developing type 2 diabetes compared with those who did not have any.

Each additional optimal modifiable factor was associated with an incrementally lower risk of type 2 diabetes. For example, women with one, two, three, four, and five optimal levels of modifiable factors compared with none had a 6%, 39%, 68%, 85%, and 92% lower risk, respectively.

And these beneficial associations were consistently seen, even among women who were overweight or obese or who had higher genetic susceptibility to type 2 diabetes.

This is an observational study, so it can’t establish cause, and the researchers acknowledge that the data relied on personal reports, which may have affected accuracy. What’s more, the study included predominantly healthcare professionals of European ancestry, so the results may not apply to individuals of other racial or ethnic groups or socioeconomic groups.

However, strengths include use of data from a large study with repeated measurements of health related and behavioral risk factors, which helps to better capture long term lifestyle habits and reduce measurement error and misclassification.