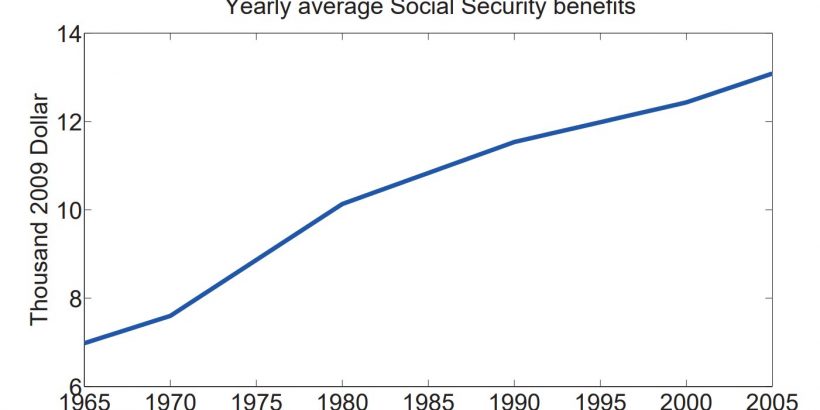 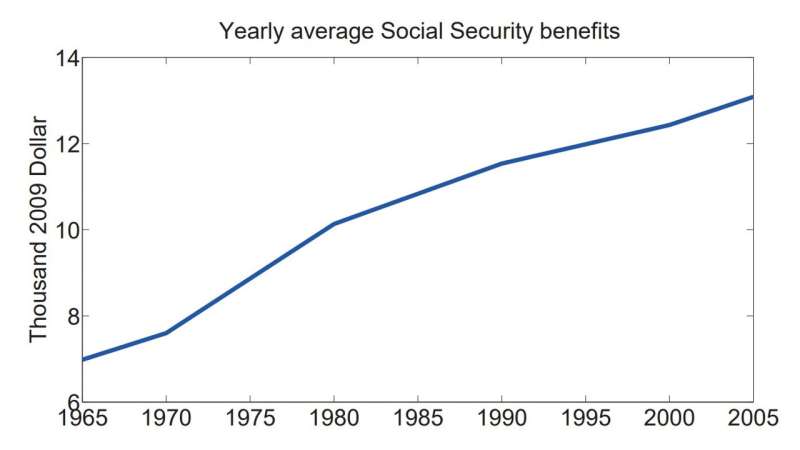 A new study argues that expanding health insurance coverage can drive medical progress, support well-being, and even extend lifespan in the United States.

There is a long-standing debate on whether rolling out health insurance toward high levels of coverage is desirable. For countries with non-existent or only patchy coverage, expanding health insurance would certainly be beneficial. However, in high-income settings where basic coverage is already granted the question remains open.

In a collaborative effort, IIASA Economic Frontiers Program Director, Michael Kuhn, and Ivan Frankovic, now an economist at the Deutsche Bundesbank, analyzed the macroeconomic impact of health insurance expansion in the United States between 1965 and 2005. The study, which has been published in the Journal of Health Economics, used an overlapping generations model of an economy looking at three sectors: final goods production, health care, and medical research and development (R&D).

“This work is the first to tackle the link between health insurance expansion, medical progress, and well-being in a coherent and rigorous analytical model for the United States,” says Kuhn. “Our model allows for a thorough integrated assessment of the underlying mechanisms and, as the first of its kind, an assessment of the implications for well-being when individuals do not only care about consumption, but also about their health and longevity.”

The authors found that the expansion of health insurance explains about 63% of the increase in health care expenditure and that it was also responsible for a 57% boost to the growth rate of medical patent registrations. Moreover, the expansion of health insurance increased life expectancy by an extra 1.2 years in 2005, mainly due to the stimulation of medical progress.

“The knock-on effects of health insurance on medical progress are relevant both in terms of magnitude and their significant positive impact on well-being,” explains Frankovic. “Such effects should be taken into account during policymaking, for example, in the form of an extended cost-benefit analysis.”

A side effect of health insurance expansion is that generous health insurance coverage may stimulate the excessive consumption of health care beyond what is really needed, especially by the elderly generation to the detriment of the younger, working-age generation. However, the researchers found that these losses were compensated by the gains in life expectancy and productivity in the younger generations.

“Our analysis demonstrates the importance of taking a broader well-being-oriented and systemic stance when evaluating health care policies,” says Kuhn. “One needs to look beyond what might be short-term losses due to excessive consumption and consider the stimulus a high demand for medical care creates for R&D, resulting in new medical treatments.”