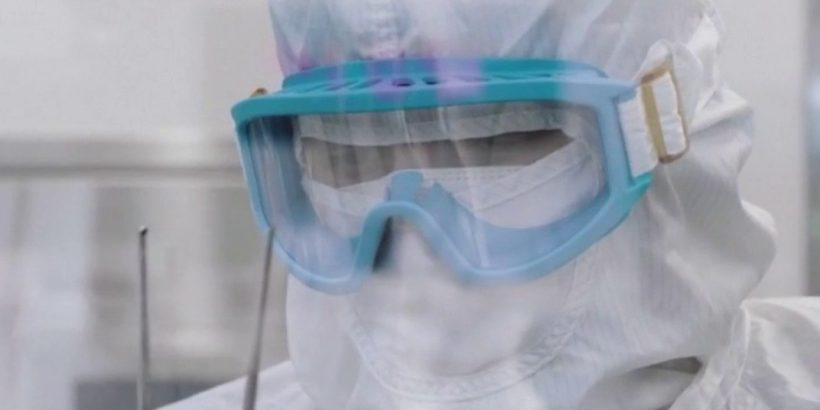 Guinea, the West Africa country, announced Sunday that the Ebola virus has become an epidemic after the deaths of three people and hospitalizations of four others, a report said.

Reuters reported that the country’s health system is not faced with the daunting task of responding to outbreaks of COVID-19 and Ebola. The report pointed out that while Ebola is far deadlier than the coronavirus, it is not transmitted by asymptomatic hosts.

The last outbreak ended up killing about 11,300. The country of 12 million, which is one of the world’s poorest, is in the process of erecting treatment centers to deal with the potential of an increase in patients. The outbreak has occurred in the southeast region of the country. Health officials there believe the outbreak started at a funeral.

Sakoba Keita, the head of the National Health Security Agency, told the Washington Post that officials are trying to work quickly in tracking those who may have been in contact with an infected individual.

The paper said the country is also fighting outbreaks of yellow fever and measles. Keita told the Post, “We are facing four epidemics at the same time.”

Last month the World Health Organization said it is creating a global emergency stockpile of about 500,000 doses of the Ebola vaccine to help stamp out future outbreaks, but only 7,000 were available at the time of the statement. The Ebola vaccine being stockpiled is made by Merck.

“There are tools and systems that can be mobilized quickly to address these cases. The key will be speed, ensuring appropriate people and materials are where they need to be,” said Donald Brooks, chief executive officer of Initiative: Eau, a U.S. aid group focused on water and sanitation, who has worked on establishing public health emergency response systems in West Africa.

The Associated Press contributed to this report