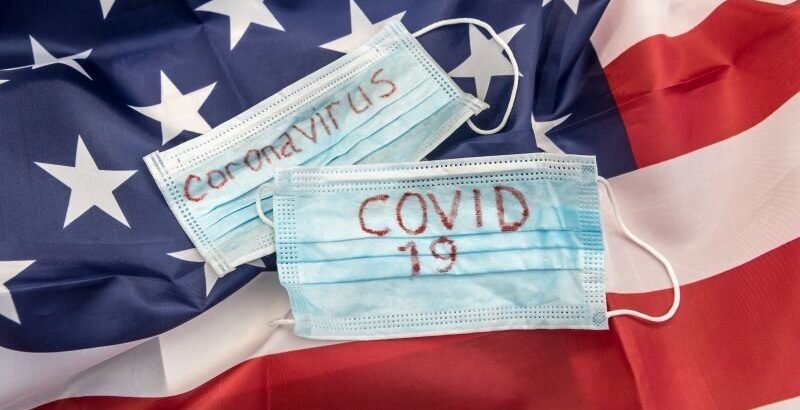 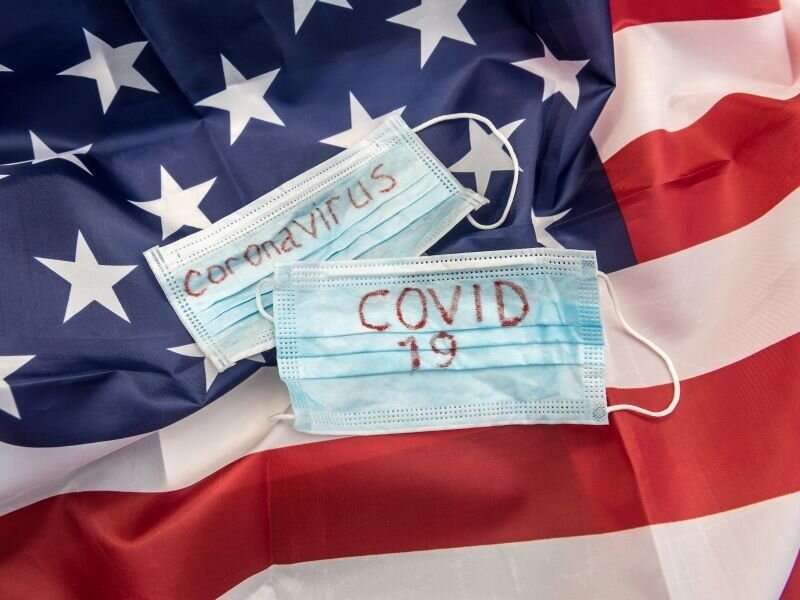 Much needed guidance on how vaccinated Americans should navigate social distancing restrictions is expected from the U.S. Centers for Disease Control and Prevention this week.

“Those guidelines are coming out from the CDC really imminently,” Dr. Anthony Fauci said Sunday on the CBS program “Face the Nation.”

More than 30 million people in the United States—over 8 percent of the population—are now fully vaccinated, The New York Times reported, and many wonder if they can see friends and family, start to travel or stop wearing masks.

Fauci, the nation’s top infectious diseases expert, suggested that the CDC recommendations could be issued within the next couple of days, the Times reported.

The need for federal guidance comes as some states have already started to lift social distancing restrictions. Last week, Texas and Mississippi lifted statewide mask mandates. Restaurants have reopened for limited indoor dining in New York City, while Connecticut officials plan to end capacity limits at restaurants, gyms and offices this month, the Times reported. In at least a half-dozen states, officials are insisting that schools offer in-person instruction for at least some grades.

Which behaviors are safe for people who have been vaccinated is still unclear: While the vaccines prevent serious illness and death, there is not yet enough evidence on whether vaccinated people can infect others, the Times said.

Dr. Michael Osterholm, director of the Center for Infectious Disease Research and Policy at the University of Minnesota, said Sunday on “Meet the Press” that it was important that the CDC issue guidelines that recognize the dilemmas faced by Americans trying to navigate a society in which some people are vaccinated while others are not.

The guidelines should address questions like whether grandparents who are vaccinated can see their grandchildren, he said. And the recommendations should distinguish between activities that might be reasonable for vaccinated people and those that should still be off-limits.

“We just need to hang in there a bit longer,” Fauci said. “We will be pulling back on these mitigation measures. It’s not going to be this way indefinitely, for sure.”

Restrictions should stay until daily cases are below 10,000: Fauci

Coronavirus restrictions should not be lifted until the daily toll of new U.S. cases falls below 10,000, “and maybe even considerably less than that,” Dr. Anthony Fauci said last week.

The last time the United States saw that low a number was almost a year ago. The daily case count hasn’t fallen below 50,000 since mid-October, CNN reported.

Even so, some states have begun to ease restrictions, including doing away with mask mandates, allowing businesses to fully open and increasing the number of people allowed at mass gatherings.

Of particular concern is the B.1.1.7 variant which was first discovered in the U.K. The so-called British variant has now been found in 49 U.S. states, as well as in Puerto Rico and Washington, DC. As of Monday, there were 3,037 cases of the variant in this country, according to the CDC.

A person with the variant can infect 43% to 90% more people than the older versions of the virus, new research from scientists at the Centre for Mathematical Modelling of Infectious Diseases at the London School of Hygiene and Tropical Medicine shows, CNN reported.

In a statement, the Infectious Diseases Society of America (IDSA) said the United States must continue to use masks, social distance, wash hands and avoid large gatherings.

“We can’t forget the lessons this pandemic has taught us or its terrible toll, and we must not relinquish the ground we’ve gained,” said Dr. Barbara Alexander, the president of ISDA.

CDC Director Dr. Rochelle Walensky said last week that state officials must continue to emphasize the importance of wearing masks for the foreseeable future, and “encourage everyone to roll up their sleeve for the vaccine when it’s available to them.”

In a finding that suggests overweight people should be prioritized for COVID-19 vaccines, a new report shows the risk of death from coronavirus infection is about 10 times higher in countries where most of the population is overweight.

The World Obesity Federation report found that 88 percent of deaths due to COVID-19 in the first year of the pandemic were in countries where more than half of the population is classified as overweight, the Washington Post reported. Having a body mass index (BMI) above 25 is considered overweight.

The results prompted the London-based federation to urge governments to prioritize overweight and obese people for both coronavirus testing and vaccinations, the Post reported.

Among the nations with overweight populations above the 50 percent threshold were also those with some of the largest proportions of coronavirus deaths—including countries such as Britain, Italy and the United States, the Post reported. In the United States, nearly three-quarters of the population is considered overweight or obese, according to the U.S. Centers for Disease Control and Prevention. So far, more than 524,000 Americans have died from COVID-19.

Conversely, in countries where less than half of the adult population is classified as overweight, the risk of death from COVID-19 was about one-tenth of the levels in countries with higher shares of overweight adults. A higher BMI was also associated with increased risk of hospitalization, admission to intensive or critical care and the need for mechanically assisted ventilation, the Post said.

These findings were fairly uniform across the globe, the report said. In fact, increased body weight was the second greatest predictor—after old age—of hospitalization and higher risk of death of COVID-19.

To reach that conclusion, the researchers examined mortality data on 160 countries from Johns Hopkins University and the World Health Organization. Of the 2.5 million COVID-19 deaths reported by the end of February, 2.2 million were in countries where more than half the population is overweight, CNN reported.

Every country where less than 40% of the population was overweight had a COVID-19 death rate of no more than 10 people per 100,000.

But in countries where more than 50% of the population was overweight, the COVID-19 death rate was much higher—more than 100 per 100,000.

“An overweight population is an unhealthy population, and a pandemic waiting to happen,” the group wrote in its report.

Curbing the spread of the coronavirus in the rest of the world remains challenging.

In India, the coronavirus case count was over 11.2 million by Monday, a Johns Hopkins University tally showed. Brazil had over 11 million cases and more than 265,000 deaths as of Monday, the Hopkins tally showed.