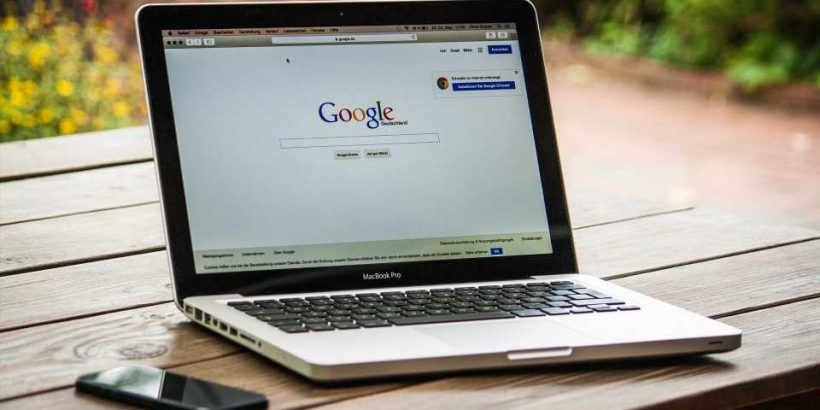 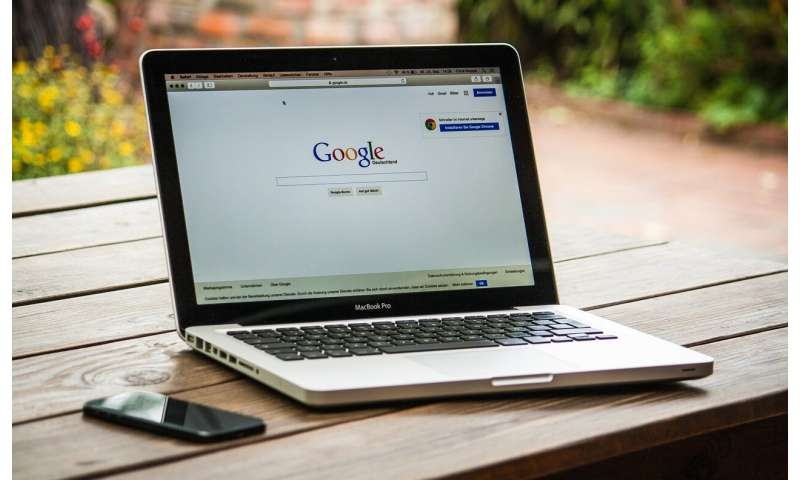 After several days of mystery around the nature of a website touted by President Trump as Google’s solution to the problem of getting people tested for the new coronavirus, an initial version of the site appeared online Sunday night. But if you’re feeling sick, don’t expect it to help you get tested faster.

The pilot site is part of Project Baseline, a health-and-disease-tracking initiative operated out of Verily, one of Google’s sister companies under the Alphabet umbrella. According to Google, the site “will enable individuals to do a risk assessment and be scheduled for testing at sites in the Bay Area.”

A new visitor to the site hoping to get tested must first answer a yes/no question: “Are you currently experiencing severe cough, shortness of breath, fever, or other concerning symptoms?”

If you answer “yes,” the screening ends abruptly with this message: “Based on your symptoms, in-person COVID-19 testing through this program is not the right fit. We suggest that you seek medical attention.”

What use is a website that screens for testing by screening out anyone who might actually need a test? By email, a Verily spokesperson said turning away the sick “is meant to ensure that anyone who has severe symptoms does not visit our mobile testing sites because they are not prepared to provide acute medical attention.”

The spokesperson said the screener was “developed in partnership with government health officials,” adding, “We are early in this pilot and are going to be learning more that will help us refine … risk screening and testing.”

The language in the FAQ section of the site suggests, however, that exhibiting symptoms should be a criterion for inclusion, not exclusion. “This program is first focusing on high-risk populations as advised by national guidelines and the California Department of Health,” it reads. “This will include those who may be exhibiting symptoms and have other risk factors.”

One possibility: Rather than focusing on those currently ill with the novel coronavirus, Project Baseline, as its name implies, is focused on establishing the baseline prevalence of infection in the wider population, a question that has been hard to answer in the U.S. given the shortage of tests here. The company’s past public health efforts have included analyzing web searches to try to detect patterns that indicated new flu outbreaks, something it attempted without notable success.

Also unclear is whether Google was anywhere close to being ready to go public with the project when Trump floated it in a Friday news conference, claiming that the company had tasked 1,700 engineers to it and was days way from launching the site on a nationwide basis. According to CNBC, Google Chief Executive Sundar Pichai had learned about Verily’s undertaking only the day before.