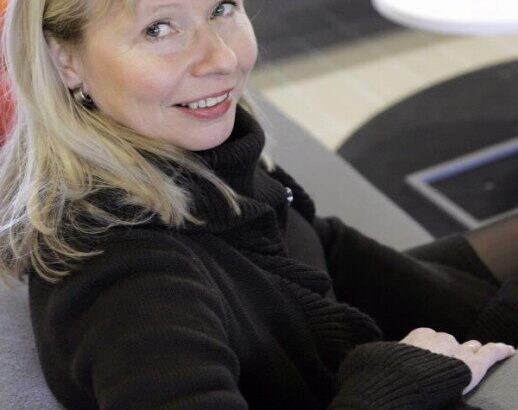 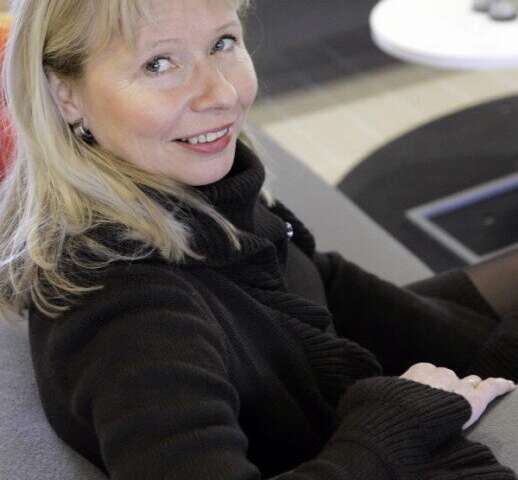 Glucocorticoids are widely used in treating acute respiratory distress syndrome (ARDS) despite there being no indisputable scientific evidence of their effectiveness. The main reason seems to be that there is no effective treatment for ARDS patients on ventilators. The death rate of these patients differs between 30–40 percent depending on the data.

ARDS is often caused by a serious viral or bacterial infection. Type I interferons alpha and beta (IFNs) are signaling proteins produced by the human body and they are needed in fighting off viral infections. For this reason, IFNs have been used successfully in treating ARDS in early-phase clinical trials. However, in a recently published later-phase clinical trial (INTEREST), this effect was no longer observed. The trial was carried out as an international study covering 300 patients at different medical centres.

At the MediCity Research Laboratory of the University of Turku, Finland, the research groups of Academician, Professor Sirpa Jalkanen and Academy Research Fellow Maija Hollmén investigated what caused this abrupt increase in death rates.

The researchers demonstrated with cell and tissue cultures that glucocorticoids inhibit IFN signaling and prevent both the body’s own and administered interferon from fighting against the disease.

“This is probably the most important observation for saving human lives that I have made in my career. After we overcame the immense disappointment caused by the results of the INTEREST trial, we became sure that there had to be an explanation—and now we have found it”, says Professor Sirpa Jalkanen.