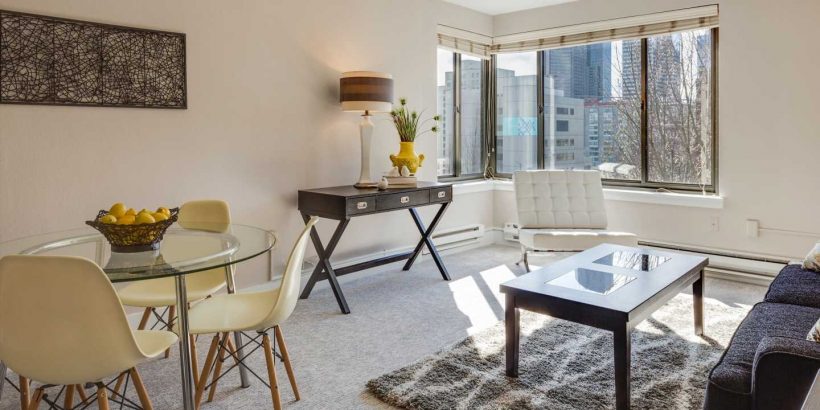 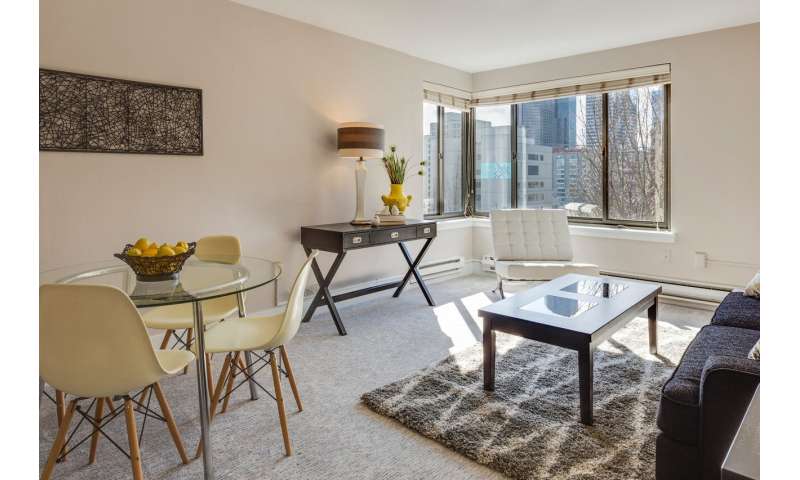 Faulty glass in tables can cause life-threatening injuries, according to a Rutgers study, which provides evidence that stricter federal regulations are needed to protect consumers.

The study, published in the American Journal of Surgery, reviewed 3,241 cases in the National Electronic Injury Surveillance System database and 24 cases from a level 1 trauma center. They found most of the injuries occurred in children under age 7 and in young adults in their early 20s.

Injuries that mostly affected the arms, shoulders and forehead, ranged from minor abrasions and damage to major organs and vessels, to death.

Glass table injuries are common, with more than 2.5 million per year reported, many of which are treated in trauma centers and emergency departments.

According to the U.S. Consumer Product Safety Commission, tempered glass is mandatory for doors but voluntary for horizontal surfaces such as tabletops, which often are made with untempered glass and are more likely to break into sharp edges that can cause severe lacerations.

In the national database, 1,792 of the faulty table injuries were lacerations and 24 were blunt injuries resulting from a fall after a table broke. Most frequently injured areas were the wrist, hand and finger. About 15 percent of the injuries were classified as severe, including those to the upper and lower trunk and the wrist.

At the trauma center, half of the patients suffered injuries to their deep organs, upper torso, abdomen or joint cavities and required surgery; eight percent died within a month of injury.

About 70 percent of those injured were male, with most injuries occurring in people under age 7 and in their early twenties.

Injuries occurred when people fell into faulty glass tables, often breaking through, or from glass after the table was broken. People who had non-glass injuries, such as striking against or falling from a glass table, occurred most often in children under age 10, with injuries most often to the face, head and mouth.