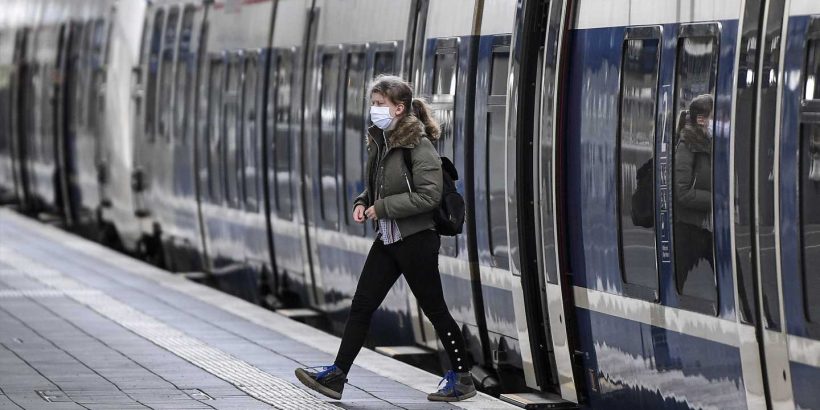 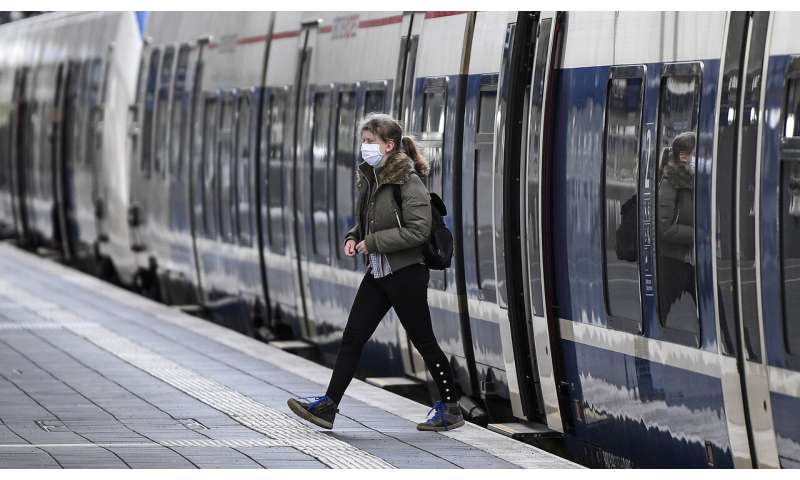 German authorities agreed Thursday to reopen playgrounds, churches and cultural institutions such as museums and zoos that have been shuttered because of the coronavirus pandemic, but postponed a decision on whether to relax the rules for restaurants, hotels and kindergartens.

Chancellor Angela Merkel said there would be regional differences because of Germany’s federal structure, but the overall goal remained to ensure that the country’s health system could cope with the outbreak.

“So far, we have managed to succeed in doing so,” she told reporters after a meeting with the governors of Germany’s 16 states. “We have all together achieved a lot in recent weeks.”

The country of 83 million has recorded almost 162,000 confirmed cases of COVID-19 and 6,467 deaths so far, according to figures compiled by Johns Hopkins University. That is about a quarter the number of deaths reported in Britain and France, even though the three countries have a similar number of confirmed cases.

The country’s success in flattening the curb of infections has sparked calls for an end to the lockdown, particularly from businesses that have been forced to close because of social distancing measures. 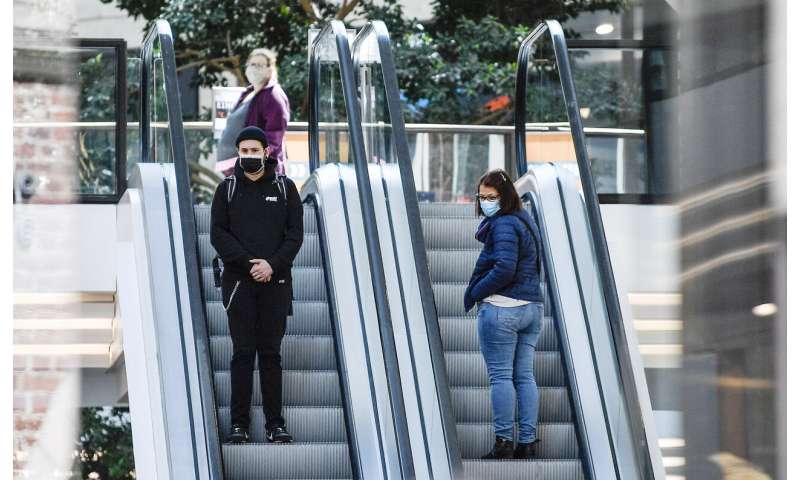 Jobless figures released Thursday show unemployment in Germany rose by 308,000 to over 2.6 million over the past month. The jobless rate in April stood at 5.8%, up from 5.1% in March.

Employers avoided far bigger layoffs seen in other countries by taking advantage of Germany’s short-work program, which allows companies in distress to receive state funds if they hold onto employees rather than letting them go.

Labor Minister Hubertus Heil said companies registered about 10.1 million employees for short work—more than a fifth of the country’s workforce. Restaurants, bars and hotels were particularly hard-hit, with 93% of those employed in the sector now in short work, he said.

Merkel said the federal and state governments wouldn’t make a decision on reopening hotels and restaurants at their next meeting on May 6, which will focus on further relaxing the rules for schools, childcare centers and sports facilities. 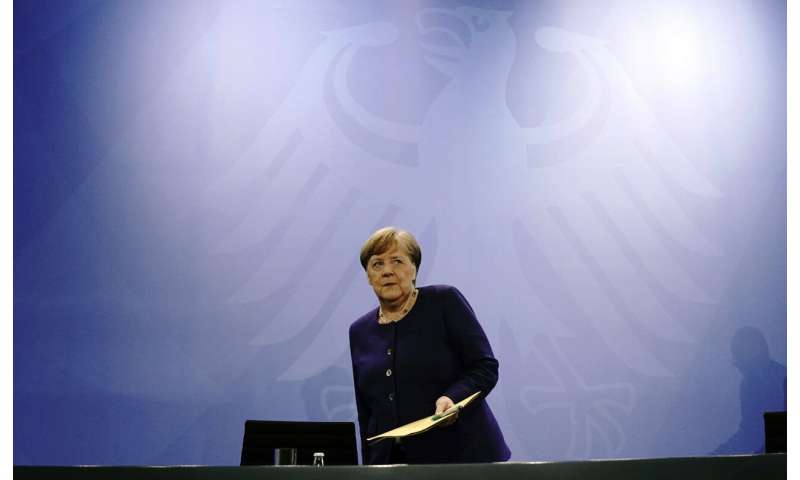 “Caution is require, as well as sticking to hygiene measures,” she said.

The head of Germany’s disease control center earlier Thursday likened the pandemic to a marathon.

“We simply don’t know how long it will take for the marathon to end,” Lothar Wieler of the Robert Koch Institute said.

Wieler said Germany was currently going through the first wave of the pandemic. “The majority of scientists believe that there will be a second wave and maybe even a third,” he added.

Federal and state authorities also agreed Thursday to extend the ban on large sports events, concerts and festivals until at least Aug. 31.

But hospitals will be allowed to resume routine operations that had been ordered put on hold last month, after data showed a sufficient reserve of intensive care unit beds in the country.

Still, like elsewhere, medical staff in the country are feeling the strain. 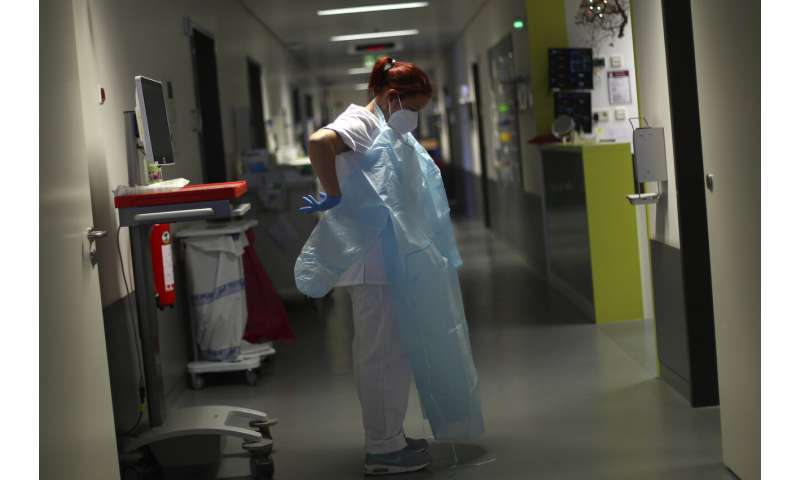 “The burden is certainly great as we have to deal with a highly infectious disease every day, and the treatment regime is not clearly defined,” said Dr. Daniel Heidenkummer, who oversees the treatment of COVID-19 patients at the InnKlinikum Altoetting, near Germany’s border with Austria.

The hospital has treated almost 600 patients with severe illness resulting from coronavirus since early March.

Restrictions on visitors mean that staff have to spend more time tending to the emotional welfare of patients, a burden that would normally be borne largely by friends and family, Heidenkummer said.

Merkel acknowledged the sacrifices made by many Germans because of the lockdown. But she warned against venting frustration at health experts who have been providing sometimes contradictory advice to the government, resulting in a zig-zag of decisions in recent months. 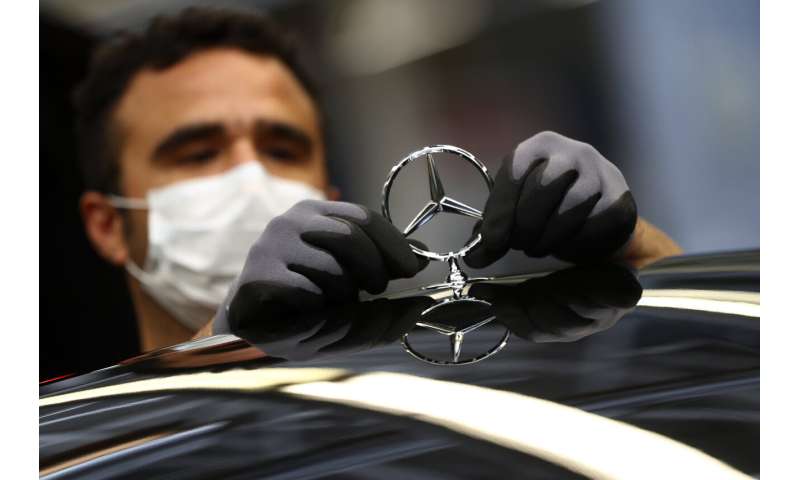 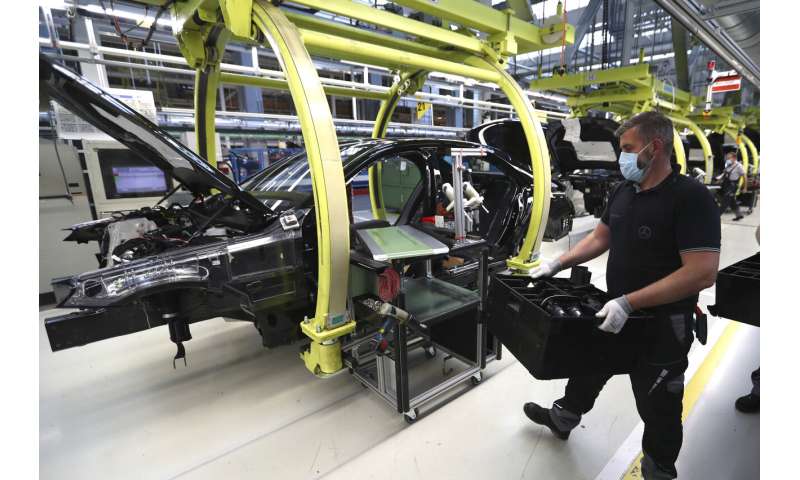 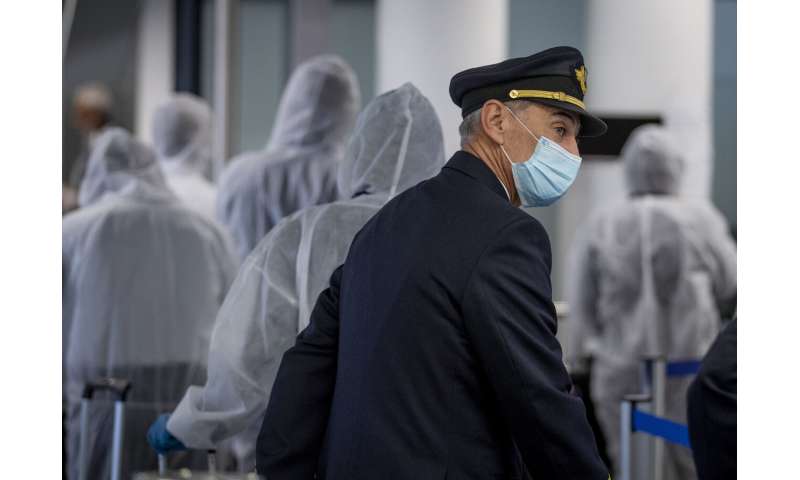 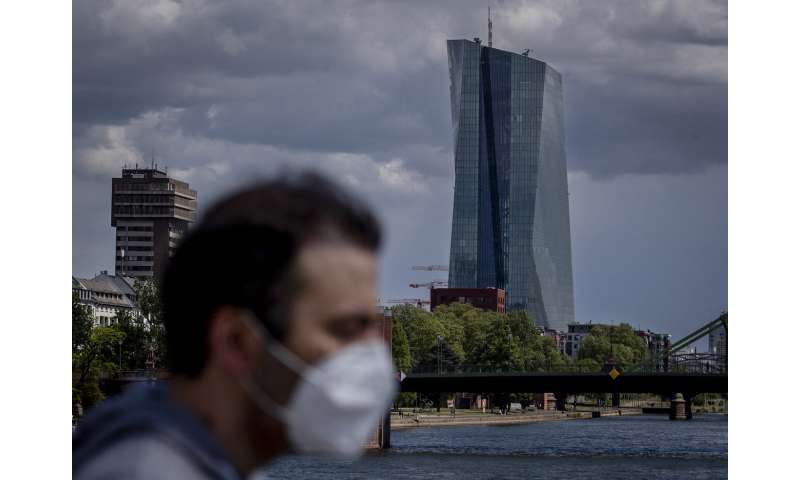 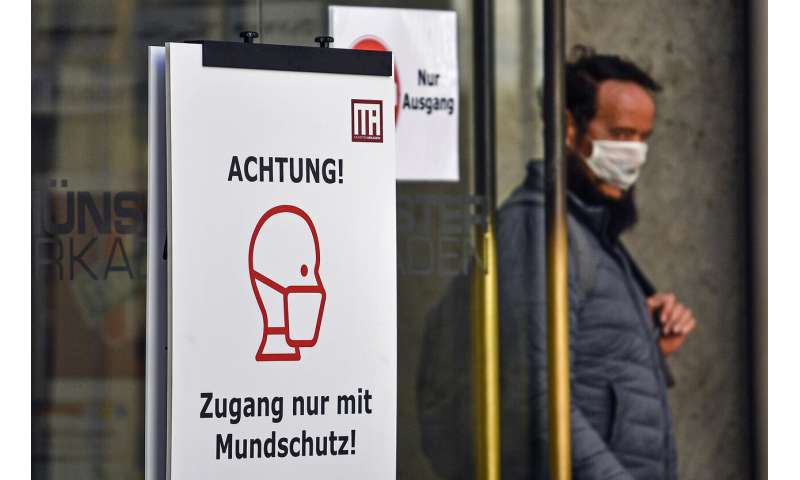 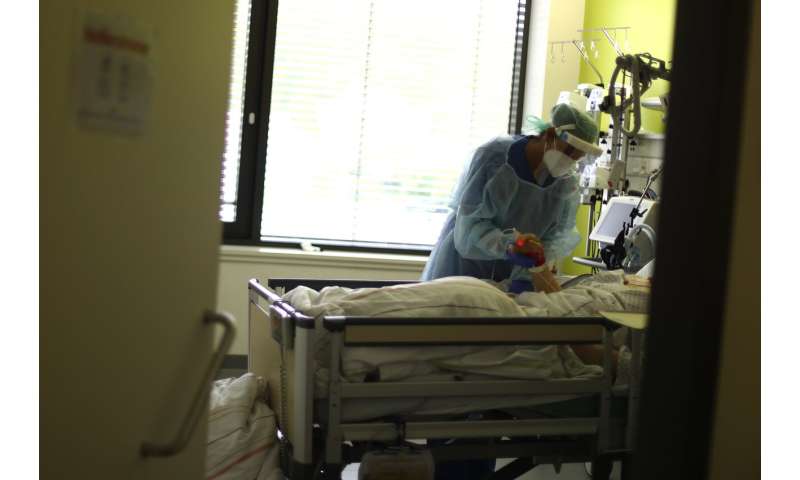 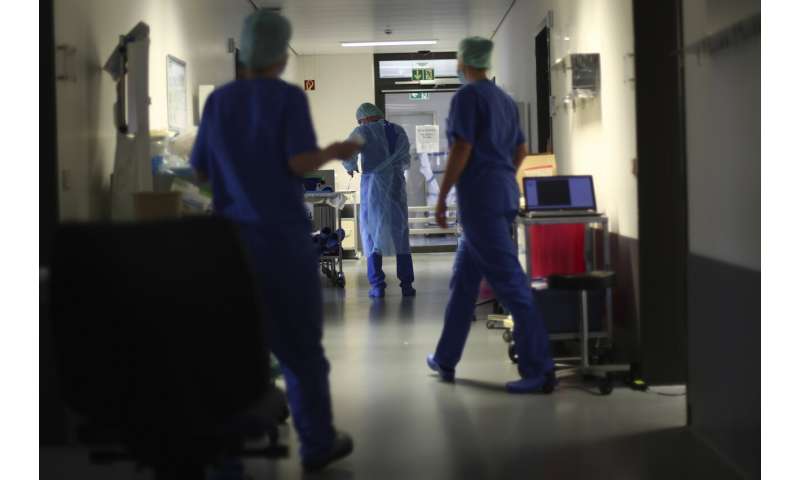 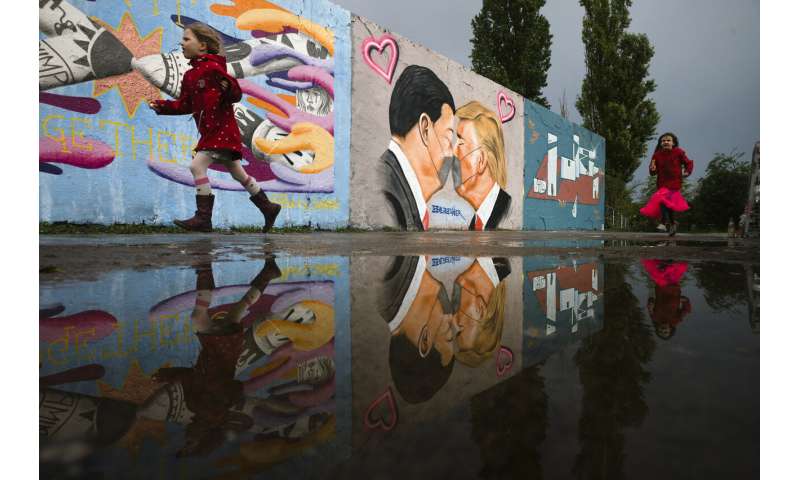 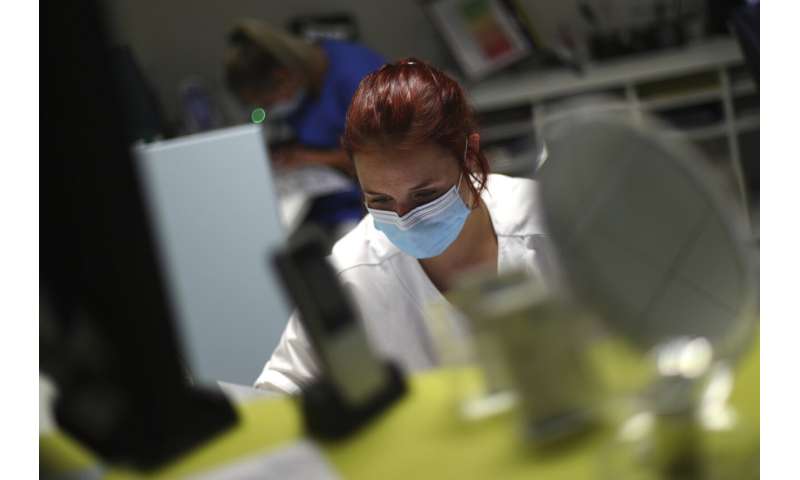 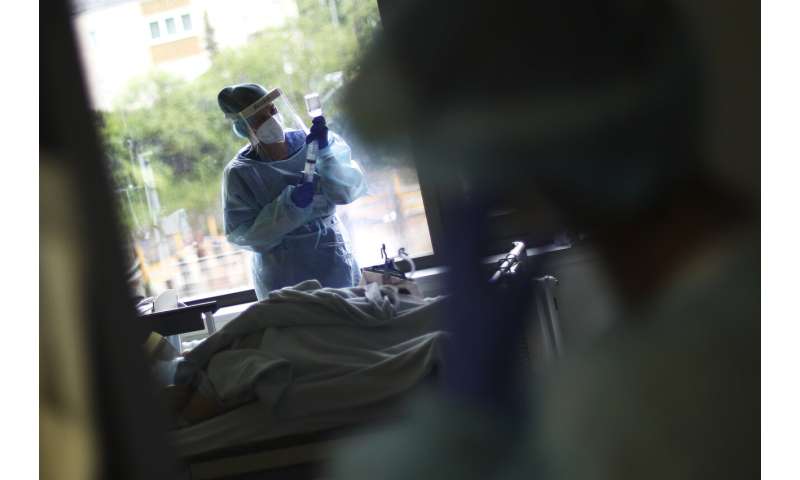 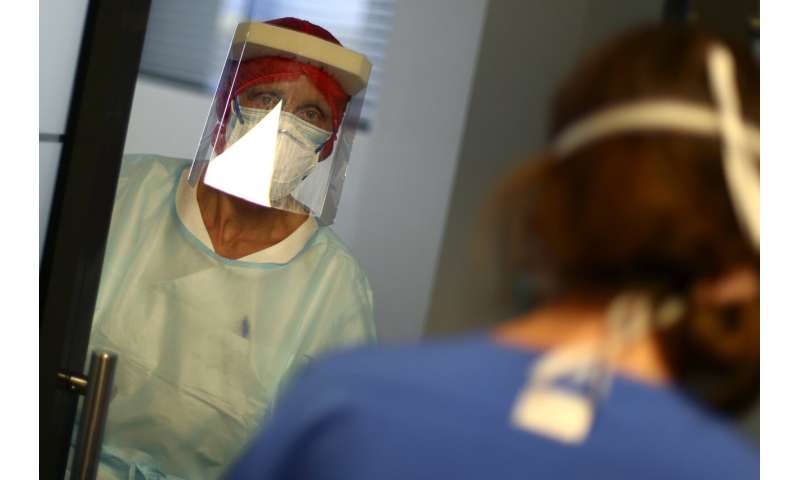 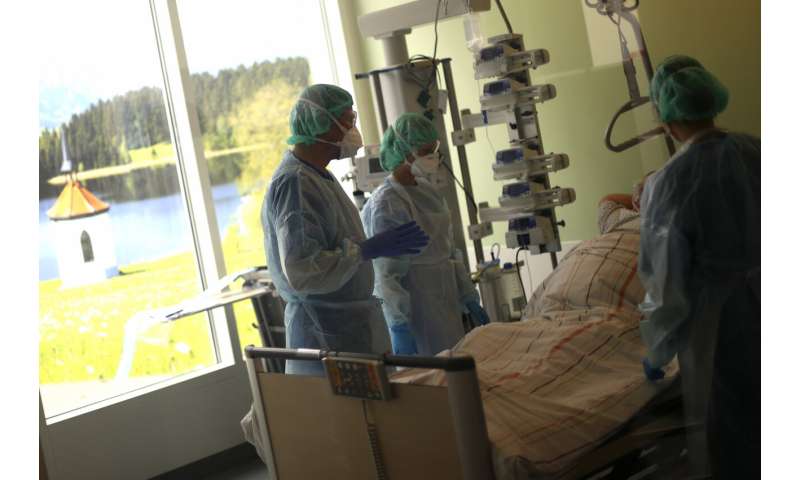 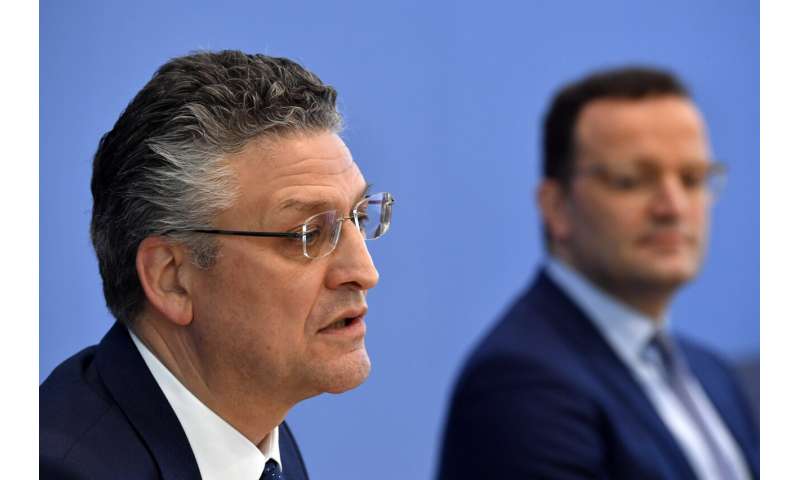 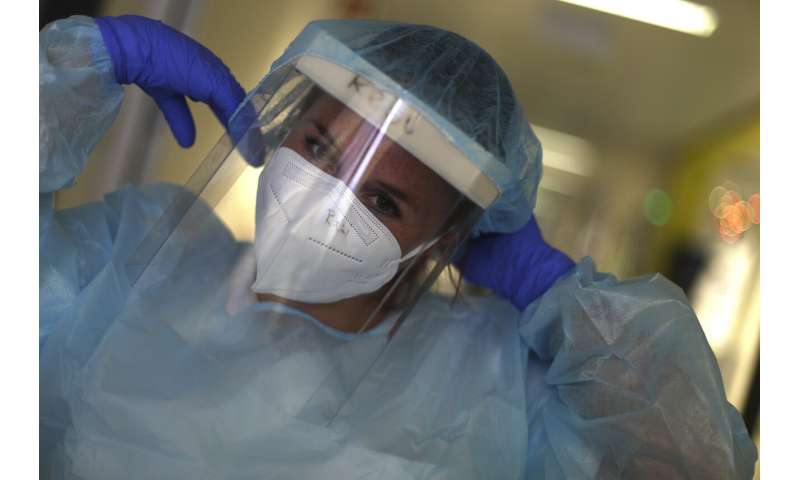 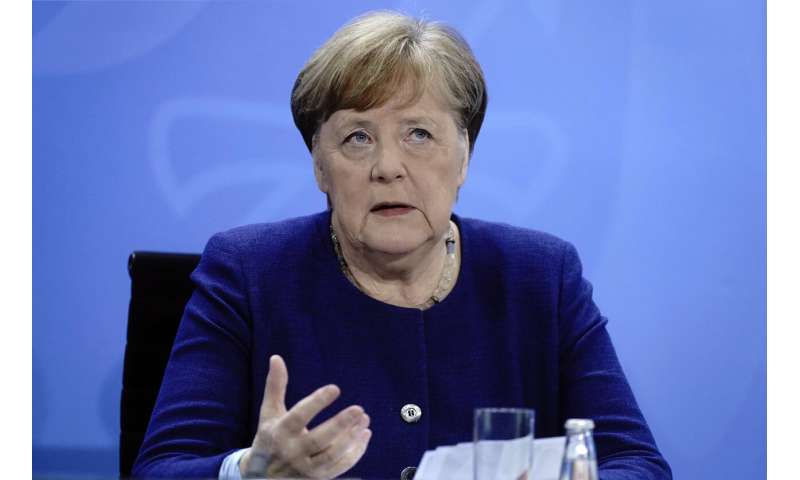 “That’s in the nature of the matter,” she said, citing her own experience as a scientist before entering politics more than 30 years ago.