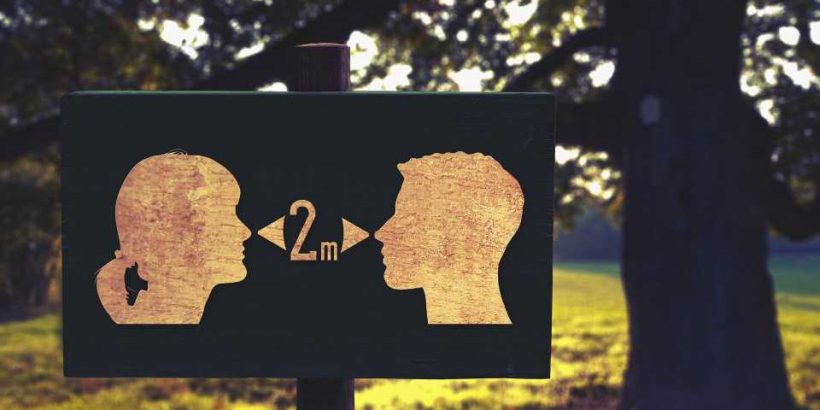 Germany is banning most travellers from countries hardest hit by coronavirus variants, the interior minister said on Thursday, to stop the strains from reversing recent progress on lowering infections.

“At the moment within the government, we are coordinating towards the aim of refusing inbound travel from mutation areas,” said Horst Seehofer.

“We are concentrating these travel restrictions on mutation areas, that are at the moment Britain, Portugal, South Africa and Brazil.”

The emergence of new virus variants in Britain, Brazil and South Africa, deemed more infectious than the original strain, has fuelled concern at a time when many nations are struggling to rein in the pandemic.

Portugal, which has strong air links with Brazil, has also recently reported high infection numbers after coming through the first wave of the virus relatively unscathed.

Seehofer said talks were ongoing to decide which category of travellers might be granted exemptions.

These would likely include returning Germans as well as those who work in freight, as cargo flights should not be disrupted.

Further, with fast-moving infection developments, officials are also looking at how to define what would qualify as a “mutation area”.

This definition would be a “professional decision” based on epidemiological data and made by German disease control agency RKI, Seehofer said.

The interior minister said Germany would present the details on the inbound travel ban on Friday, and could not wait for the EU to take a common decision on such a pressing health issue for the population.

“Therefore we are preparing nationally now.”

Ylva Johansson, European commissioner for home affairs, acknowledged that such a move might be necessary to prevent new infections but urged Berlin not to take overly strong measures.

“I think we should not put too drastic measures that could also hamper economic recovery and the importance of a well-functioning health care system,” she said.

Germany coped relatively well with the first coronavirus wave last spring but has been hit hard by a second wave in recent months.

Measures were tightened further in December, with schools and non-essential shops also ordered to close. The current shutdowns are set to last at least until mid-February.