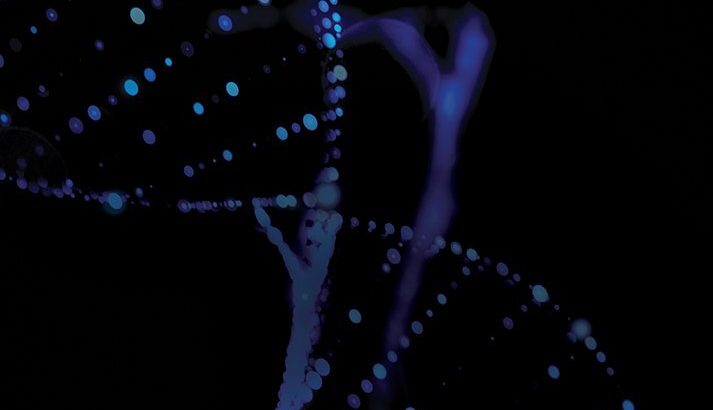 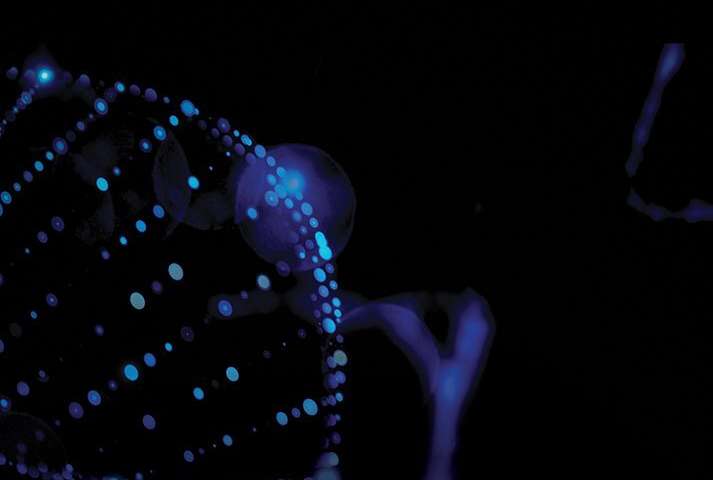 A new technique could dramatically reduce the number of colorectal cancer patients who unnecessarily undergo major surgery to remove tumors, instead of a minimally invasive procedure.

Biomedical scientist Xin Wang of City University of Hong Kong and colleagues have used machine learning to identify a gene expression pattern, or signature, associated with colorectal cancer spreading, or metastasizing, to the lymph nodes. The signature can be used to more accurately predict the risk of cancer spreading and the appropriate surgical approach for tumor removal.

Colorectal cancer is one of the leading causes of cancer-related deaths worldwide. Localized tumors that are at low risk for developing lymph node metastases can be removed by a minimally invasive endoscopic procedure.

However, current methods tend to grossly overestimate the risk of developing metastases. More patients than necessary are referred for major surgery.

Wang and colleagues in the U.S. and Japan used machine learning and statistical tools to sift through the gene expression patterns of colorectal cancer patients with and without lymph node metastases. They were eventually able to pinpoint the expression pattern of a panel of eight genes that can robustly identify patients at high risk of having lymph node metastases.

The researchers analyzed tissues of 136 colorectal cancer patients following major surgery to remove small ‘T1’ tumors, which are only in the inner layer of the bowel. Only 19 (14 percent) of these patients actually had lymph node metastases, while 117 (86 percent) did not.

The new approach, says Wang, could reduce unnecessary treatment for early stage colorectal patients by nearly 60 percent. He and his team are planning further studies to evaluate and validate the performance of their method as a step towards translating it into clinical practice.