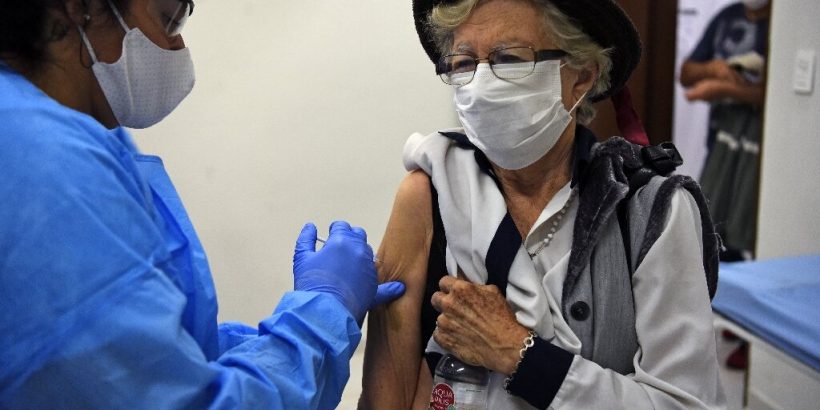 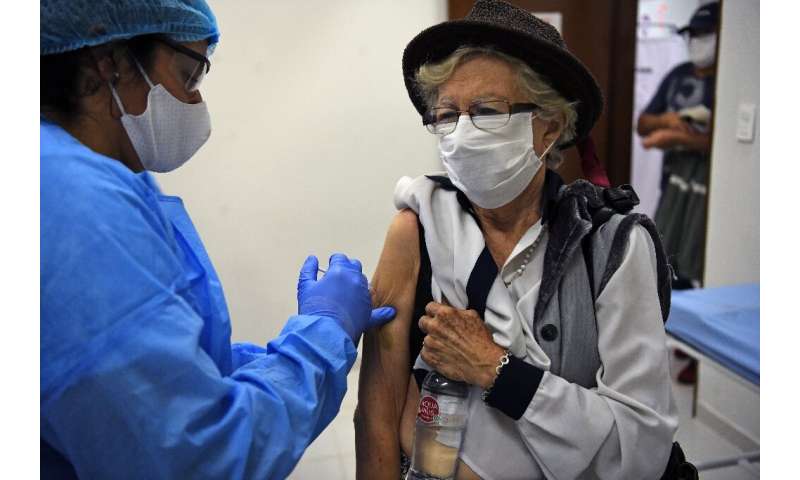 The wealthy Bill & Melinda Gates Foundation called Wednesday for global cooperation to ready COVID-19 vaccines for seven billion people, while offering $150 million toward developing therapeutics and treatments for the virus.

While it is likely to take as many as 18 months to develop and fully test a safe coronavirus vaccine, global authorities and businesses need to start now on plans to manufacture it, said foundation chief executive Mark Suzman.

“It’s normal to have, at maximum, hundreds of millions of doses manufactured,” he said.

“When you are dealing with a novel pathogen like COVID-19, as and when we get to identifying a successful vaccine, we are going to need billions of doses.”

“There are seven billion people on the planet,” he said. “We are going to need to vaccinate nearly every one. There is no manufacturing capacity to do that.”

Suzman announced the foundation, started and controlled by mega-billionaire Microsoft founder Bill Gates and his wife Melinda Gates, is adding $150 million to the $100 million it announced in February to help in international efforts to battle the coronavirus pandemic.

Much of the money is to support the development of COVID-19 diagnostic tests, therapeutic treatments and vaccines, and to make them globally available, he said.

Some is also for helping the poorest countries in South Asia and Sub-Saharan Africa, which lack supplies, equipment and infrastructure to counter the new epidemic.

But the foundation has its focus on preparing for the creation of a vaccine that could effectively halt the spread of coronavirus.

Some 100 potential vaccines are being developed and tested by scientists around the world, Suzman said.

Many might appear hopeful in initial, small tests, he said, but most will fail in larger trials.

“A successful vaccine has to be available for seven billion people. You need to test if there are unexpected side effects, or side effects within cohorts or groups, whether it’s pregnant women or the elderly or the very young,” said Suzman.

“The vast majority of vaccine candidates fail in those larger trials, the so-called phase-three trials.”

But even as those trials take place, he said, there needs to be an international group of experts, countries and companies honing in on those with the most promise and preparing ahead of time to manufacture them.

He said both China and the United States have to be part of the joint effort, as well as the World Health Organization. On Tuesday, US President Donald Trump said he was cutting off US funds for the WHO.

“Clearly for us, the World Health Organization is a very strong, reliable partner,” Suzman said, noting the Gates Foundation is WHO’s second-largest source of funding after the US.

Earlier Wednesday, European Commissioner chief Ursula von der Leyen called a donors conference for May 4 to fund the creation and global deployment of a vaccine, calling it “our collective best shot at beating the virus.”

Suzman said the Gates Foundation is “reasonably optimistic” that one or more successful vaccines can be proven within 12 to 18 months.

“This will be the fastest vaccine ever developed in human history,” he said.

Yet getting the production going, he estimated, will cost several billion dollars.

Each vaccine finally approved will require its own manufacturing process, and if people don’t begin to prepare within months, a lot of time will be lost, he warned.