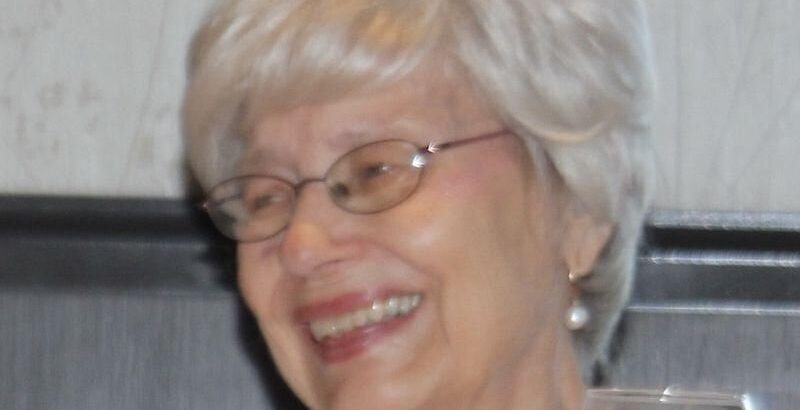 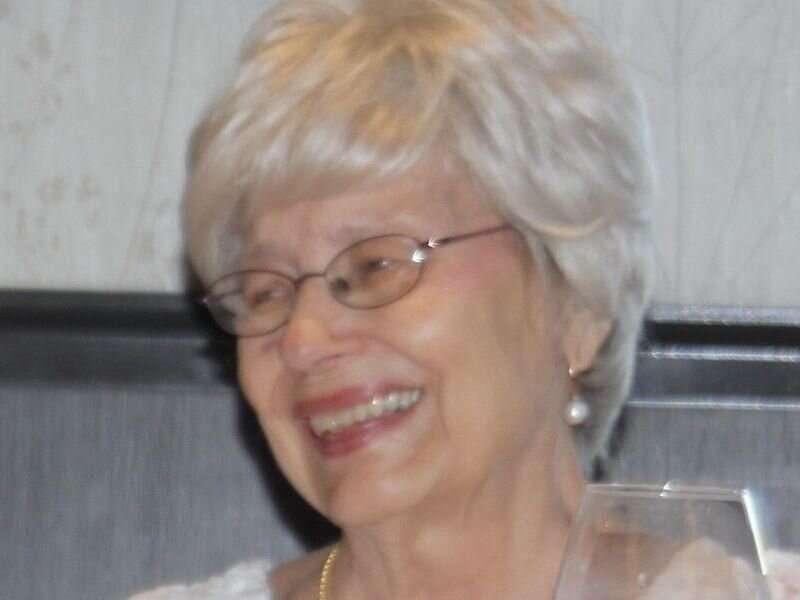 (HealthDay)—Irene Greenhalgh, 83, considers herself a pretty computer-savvy senior, but even she got lost in a maze of websites and e-mails trying to get an appointment for her COVID-19 vaccine.

One health provider’s e-mail provided links to sites that were giving vaccinations, but the dates listed were a week old. A board of health’s website proved glitchy and unusable.

After weeks of searching, Greenhalgh finally got an appointment, but it’s more than two months away and she’ll have to travel about 13 miles from her home in Amityville, N.Y., to Jones Beach for her first shot.

“I had a hard time,” Greenhalgh said. “My daughter did finally get me an appointment, but it’s on April 7.”

Exasperation is building among seniors across the United States, many of whom are encountering similar roadblocks trying to line up a potentially life-saving vaccination, experts say.

In much of the country, seniors don’t know where to call, when to call, how to get an appointment. “There’s a great deal of frustration,” said Tricia Neuman, senior vice president of the Kaiser Family Foundation.

There’s been a catastrophic lack of communication regarding the process for vaccine sign-up, according to Sandra Wilkniss, director of complex care policy for Families U.S., a non-profit health care consumer advocacy group.

“It’s really about not having actionable information,” Wilkniss said. “They can register, but there’s nowhere to really understand where the vaccine is available to them. It’s a super-opaque situation at this moment.”

And even when someone has registered, that doesn’t guarantee that a shot is waiting for them.

The health department in Erie County, N.Y., recently canceled seven days of appointments, pulling the rug from under more than 8,000 people, according to The New York Times. The reason: The state had sent far fewer doses than the county ordered.

Supply unpredictability has undermined local efforts to get vaccines into the arms of seniors, said Lori Tremmel Freeman, CEO of the National Association of County and City Health Officials.

“We’re part of this very large machine that is cranking out vaccines. Imagine in the middle of it, a piece breaks in the machine and it stops cranking, and all of a sudden every plan you might have had in place has to be pulled back,” she said. “This is what’s happening to our local health departments.”

“When health departments finally started getting it, up until last Friday they were really ramping up their vaccine distributions,” she said. “Then everything sort of came to a screeching halt when we began to hear publicly about the vaccine supply not being what everybody thought it was.”

Americans had been led to believe that the Trump administration kept a large supply of vaccine in reserve, to make sure folks would be guaranteed the second shot of the two-dose vaccine regimen.

But five days before former President Donald Trump left office, senior administration officials admitted that there was no reserve stockpile. Nearly all the doses available had already been released.

“So right now we are at a point in time when we’re trying for this new administration to quickly get a foothold in the door and understand what the truth is here,” Freeman said. “In the meantime, across the country, health departments everywhere are being told you’re not going to get your shipments as planned.”

The result is a “logistical nightmare,” she said.

“It’s not a great place to be at the moment in local health departments when you don’t know when your next vaccine shipment is coming, when you’re trying to plan mass immunization clinics and other special pods to get people vaccinated,” Freeman added.

Seniors are also contending with a major public health communication failure when it comes to COVID-19 vaccines.

Because the federal government failed to take on a central role in the COVID-19 response, there’s no nationwide standard for communicating information about available doses and appointments.

“In some cases it’s health care systems that seem to be the main communicator, in others it’s the local departments of health,” Neuman said. “It’s no surprise people who are looking for vaccines don’t know where to turn, don’t know where to get information or how.”

Neuman said a central clearinghouse or one 1-800 number people could call to get questions answered would be great.

“Instead, with a very decentralized approach, people are scrounging around trying to get the information from friends, newspapers, any source they can find, and that adds to the confusion and also some anxiety,” she said.

Some locales are relying on the internet to either get the word out or help people register for vaccination, which adds another layer of complexity.

“Not everybody who is 65 or older has WiFi, not everybody with WiFi has the experience or ability to search the internet to find a good source of information about vaccines in their area, and in some places it’s easier than others,” Neuman said.

Even more traditional methods of communicating with the public—the telephone, for one—are failing.

Freeman said that “call centers are crashing due to demand alone. You just simply don’t know what’s coming next and when it’s coming. And yet there’s this overwhelming demand.”

Greenhalgh said she networked with friends who are getting appointments in New York City, but she considers herself too frail to make the trip into Manhattan.

She also reached out to her general practitioner, her cardiologist, Catholic Health Services, and different state and local health departments.

The appointment her daughter scored for her is through the New York State Department of Health.

Freeman recommended that people pay attention to local news sources about the availability of vaccine, or keep in touch with their local health department.

“If you’re hearing that vaccine supplies have changed and there isn’t enough vaccine at this moment, please just be patient as much as you can. Know that it’s still coming, and you’re a priority group,” Freeman said.

Even though it might be frustrating, Neuman recommends people keep reaching out through the internet, using Google searches to look for vaccine appointments in their area.

She’s hoping that local officials will be able to improve communication about the vaccine, as they wait for the Biden administration to get up to speed.

“Even basic information about the availability of doses or the lack of availability is helpful, because that’s information people need to have,” Neuman said. “It’s quite frustrating to try to sign up for a vaccine only to find out there weren’t any vaccines available anyway.”

Personally, Greenhalgh isn’t fretting about the wait until April.