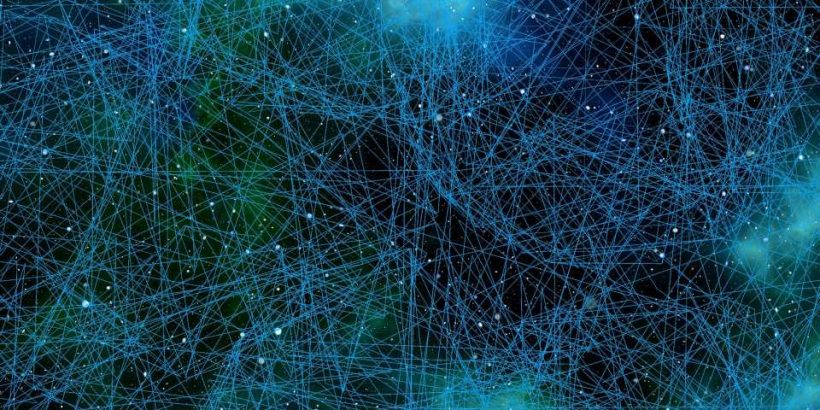 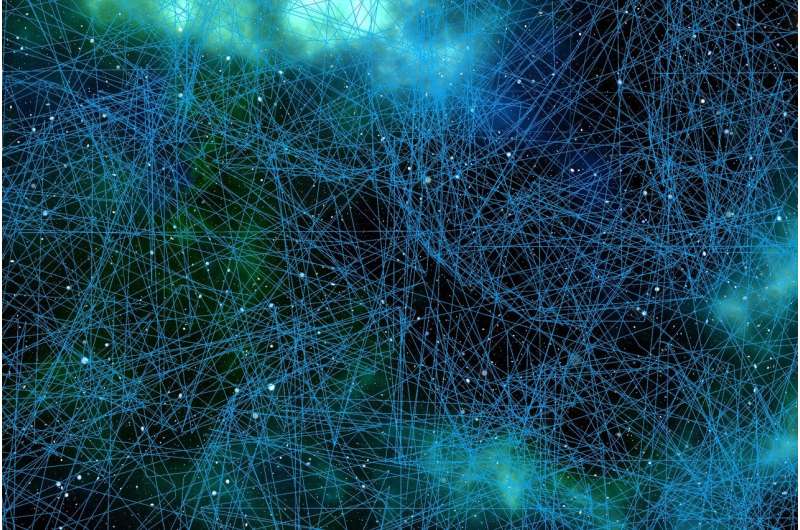 Lou Gehrig’s disease is a progressive disease marked by the deterioration and death of nerve cells used for voluntary movements such as walking, talking, eating and so much more. It is incurable.

TDP-43 is a protein often found forming clumps within the cells of people with ALS, or amyotrophic lateral sclerosis. It is known to disrupt healthy protein creation in cells, ultimately leading to cellular demise. Scientists weren’t sure how—until now.

A University of Arizona-led team has uncovered an important new victim of TDP-43, potentially securing an important piece of the puzzle when it comes to a cure. That target—Dlp, short for Dally-like protein—is critical to the function of healthy neurons.

What Zarnescu and her team have shown is that when TDP-43 reduces Dlp at the place where motor neurons contact the muscles, locomotor defects are observed, like what happens with ALS patients. When the team restored the Dlp protein in their fruit fly subjects, their ability to move returned.

“That suggested to us that this is a target protein that matters,” Zarnescu said.

The next step in this research is restoring the protein that corresponds to Dlp in humans, called GPC6. The hope is that restoring it will increase motor function in people with ALS.

For their paper, Erik Lehmkuhl, molecular and cellular biology graduate student and lead author on the paper, conducted a huge

data analysis, which allowed the team to zero in on Dlp as the likely target in fruit flies, and GPC6 in humans.

“This is one of the big steps forward from this paper,” Zarnescu said. “For the first time, we generated and did this analysis of two large datasets using a live animal model. This analysis led us to identify a number of genes that we hypothesized would be directly dysregulated by TDP-43 and may be responsible for neurodegeneration.”

But there was a surprise.

“For background, neurons are these asymmetric, beautiful, compartmentalized cells,” Zarnescu said. “On one side is the synapse, where signals are expelled, and on the other are the branchlike dendrites, where they are received. In addition to Dlp being reduced at the neuromuscular synapse (where motor neurons contact the muscles), this protein was found clumped in large numbers at the other side of the neuron. We don’t know what these clumps are exactly or what they’re doing, so I’m working on a proposal to study this right now.”

When she and her team reached out to collaborators, who looked for the human analog—GCP6—in ALS patients’ spinal cords, it appeared as if this protein accumulates in neurons, similar to fruit flies. Her future work aims to validate this observation.

“I get goose bumps every time I think about that moment,” Zarnescu said.

Next, she hopes to figure out which defect leads to disease. Scientists now know that the reduction in the synapse contributes to local motor dysfunction and that it can be fixed by restoring the protein, but now, she and her team, hypothesize that this clumping may also be contributing to disease.

“Understanding the mechanisms that drive ALS is very important for developing effective treatments,” Lehmkuhl said. “As of now, there are very few Food and Drug Administration-approved treatments, and they only really extend the life span for a short period.