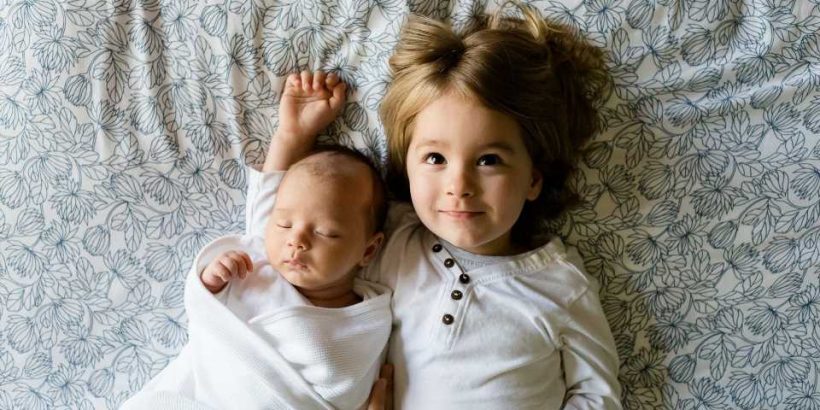 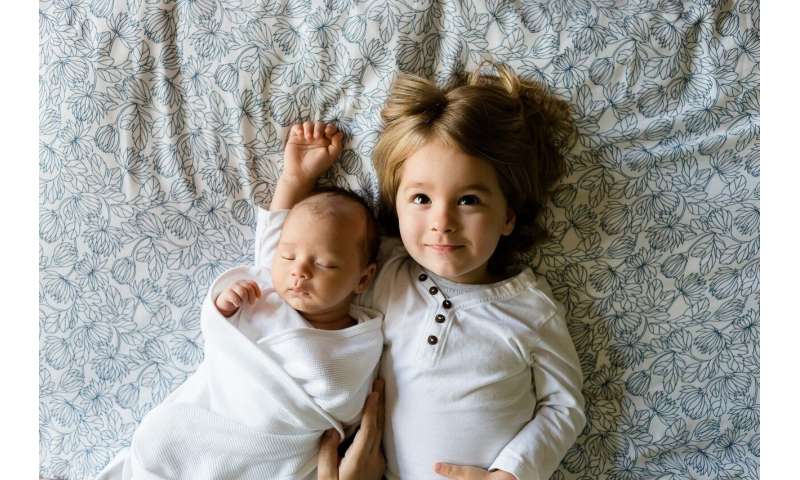 The strongest associations were presented with azithromycin that is used for example to middle ear infections, strep throat and pneumonia.

The human microbiota plays an important role in health and well-being by assisting in digestion, producing nutrients, resisting invading pathogens and regulating metabolism and the immune system.

We use antimicrobial (AM) drugs to treat common infections even though they have an immediate effect on microbial diversity and composition.

Most of the studies have earlier focused on fecal (gut) microbiota, but microbes in other niches of the body have also showed importance for human health and well-being.

The Finnish Health in Teens study (Fin-HIT) is a cohort study including over 11000 Finnish adolescents. In the most recent Fin-HIT study researchers tried to find the associations of lifelong AMs use with saliva microbiota diversity and composition in preadolescents. They used data from 808 randomly selected children in the Fin-HIT cohort with objective register data on AM purchases from the Social Insurance Institution of Finland (KELA).

On average, the children had 7.4 AM purchases during their lifespan until on average 12 years. The four most commonly used AMs were amoxicillin (43.7%), azithromycin (24.9%), amoxicillin-clavulanate (18.7%) and phenoxymethylpenicillin (6.8%).

The strongest effect with azithromycin, especially in girls

Azithromycin is used for example to middle ear infections, strep throat and pneumonia. According to the study, azithromycin had the strongest associations to shifts in bacterial profiles: each course decreased the microbiota diversity. This was more strongly observed in girls than in boys.

“Our findings emphasize a concern for high azithromycin use, which substantially impaired the bacterial diversity and affected composition as well,” says Raju.

In boys, amoxicillin affected the microbial composition more than in girls. As well as azithromycin, amoxicillin is also widely used to middle ear infections and strep throat. The use of amoxicillin and amoxicillin-clavulanate was associated with the largest decrease in abundance of Rikenellaceae family.

AM use in general was associated with a decrease of Paludibacter and pathways related to amino acid degradations.

Unforeseen health impacts in the future?

The contribution of lifelong AM use on saliva microbiota is unknown and AM use might have unforeseen health impacts in the future.

“It can have health impacts such as inducing obesity or antibiotic resistant bacteria,” says Raju.