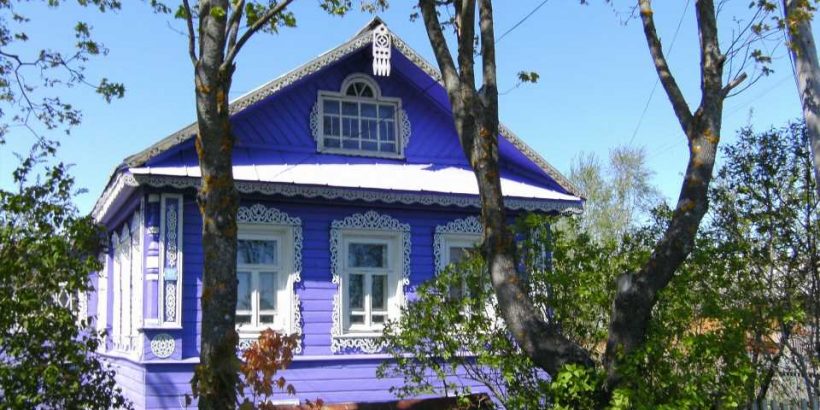 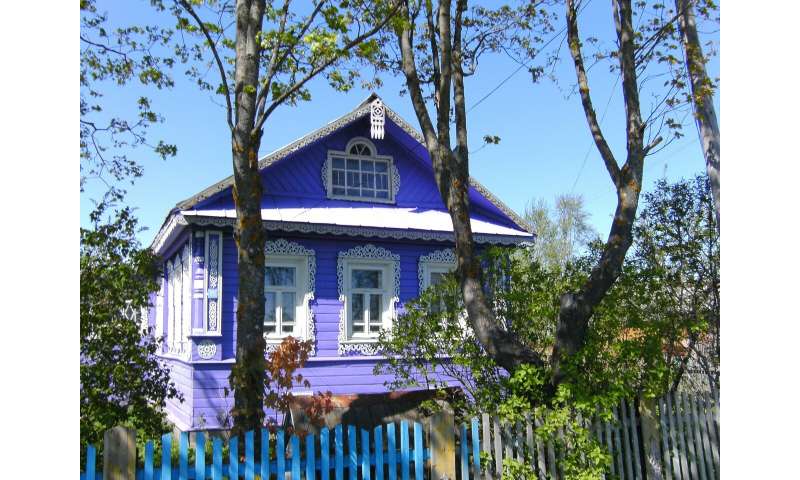 After years spent on submarines with Russia’s Northern Fleet, Ivan Chernyshyov is having no problem adjusting to life on coronavirus lockdown—especially as, like many Russians, the retired sailor can escape to the countryside.

“It’s good here. We’ll grow carrots and strawberries and maybe even some potatoes,” the 78-year-old says, while his wife Lyudmila trims rose bushes in the garden of their country home outside Moscow.

With half the world on some form of lockdown because of the coronavirus pandemic, countless millions of city dwellers are stuck inside, with only the occasional trip out to relieve their isolation.

But Russians like the Chernyshyovs have another option: escaping to their dachas, small countryside homes that were parcelled out to city workers in Soviet times.

Generations of Muscovites have spent their weekends and summer breaks in dacha settlements, usually an hour or two outside the city, made up of rows of humble brick or wooden houses and vegetable patches.

And with the number of coronavirus cases on the rise—Russia had registered some 58,000 as of Wednesday—dachas have become a welcome refuge.

“It’s the great outdoors, we can walk in nature without wearing a mask,” says Arina Bannikova, a 26-year-old architect who is at her dacha in Sokolniki, a small settlement an hour’s drive northwest from Moscow, with her mother, sister, another family of four, a dog and two cats.

Barrelling past on his scooter, 11-year-old Maxime couldn’t be happier.

“Here I’ve got all the space I want,” he shouts.

Nearly half of Russia’s population is estimated to have a dacha, so when authorities began imposing lockdown measures on Moscow last month, thousands streamed out of the city.

Online searches for dacha rentals also soared, with nearly five times as many requests as usual in the first two weeks of April, according to figures from real estate portal Cian.ru.

A comeback for countryside?

“It’s interesting because these last 10 years were marked by a serious crisis for the dacha,” says Mikhail Alekseevsky, a Russian anthropologist who has made a study of the country homes.

“A lot of people are suddenly remembering that they have a dacha and starting urgent repairs—with the priority the installation of a good internet connection.”

Dachas had been hugely popular in Soviet times and after the 1991 collapse of the USSR, when many used their vegetable patches to make up for food shortages.

But as Russia’s economy grew in the 2000s and early 2010s, many abandoned their countryside getaways to spend weekends at new restaurants and cinemas in the city, or to travel abroad. Notorious weekend traffic jams to dacha country didn’t help.

The proportion of Russians with a dacha has been falling, with pollster VTSIOM saying it dropped from 46 percent in 2014 to 42 percent last year.

“In the USSR, the dacha was a way to escape Soviet reality. But in a globalised world there are sometimes more interesting things to do than work in a vegetable patch,” Alekseevsky says.

With the coronavirus, the other entertainment options are no longer available. And dacha residents say being in the countryside makes it easier to follow isolation rules.

“I can’t say we are completely sheltered (from the virus). But I feel 90 percent safe here,” says Nataliya Sapiga, a 53-year-old school teacher, at her dacha in Sokolniki.

“There are fewer people here, so we can follow all the recommended safety rules.”

Alekseevsky says Russians have a deep affinity for their dachas, and that having a patch of land and a vegetable garden “has a very strong significance” in the country.