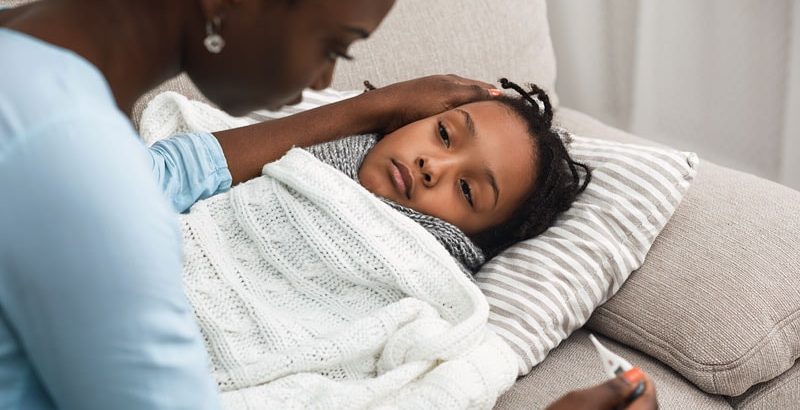 There has been no ebb in the flurry of respiratory illnesses infecting America’s youngest children. More pediatric wards across the country are announcing crises as beds reach capacity, the pediatric death toll jumped significantly in the past week, and sometimes children are being infected with more than one virus at a time.

In Oregon, for example, the governor announced an official state of emergency to help hospitals deal with the surge of respiratory viruses. Doernbecher Children’s Hospital in Portland, which houses half of all pediatric ICU beds statewide, moved to “crisis mode” and said every pediatric ICU bed was full, Oregon Public Broadcasting reported.

Last month, pediatricians nationwide called for a similar emergency declaration from the federal government to help them respond to the wave of illnesses, which include influenza and respiratory syncytial virus (RSV).

“What’s concerning to us are not only the number of infections, but the severity of these infections, leading to a high number of emergency room visits and hospitalizations,” pediatric infectious disease expert Oscar G. Gómez-Duarte, MD, PhD, said in a news release.

Five more pediatric deaths due to the flu were logged by the CDC in the past week, bringing the total for pediatric flu deaths this season to 12. Nearly 21 per 100,000 children ages 4 and under are being hospitalized for the flu, which is double the rate for children ages 5 to 17. Last year at this time, less than 1 child under age 4 per 100,000 were being hospitalized for the flu.

“If we look at CDC data, the RSV hospitalization rate is 10 times higher than usual for this point in the season,” American Medical Association Vice President Andrea Garcia, JD, said in this week’s AMA podcast. “And 171 out of every 100,000 infants younger than 6 months were hospitalized with RSV for the week ending November 12. That is more than double the RSV hospitalization rate for newborns last year and seven times the rate in 2018, which is the last complete season we saw before the pandemic.”

Gómez-Duarte said hospitals are admitting children with respiratory illnesses who had otherwise been healthy, and sometimes they are even seeing patients with more than one illness.

“Yes, some children are getting what we call coinfections, where they become infected with more than one virus at a time. In some instances, a child becomes initially infected with flu, begins to recover, and subsequently comes down with rhinovirus (a common cold virus), RSV, or any other respiratory virus,” he said. “These coinfections tend to be more severe than when the child just has one infection.”

University of Buffalo: “What’s alarming pediatricians about the surge in children’s respiratory infections, the flu and COVID-19.”