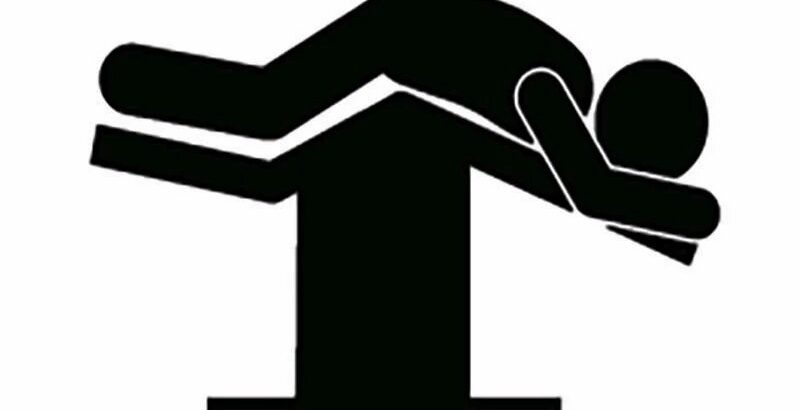 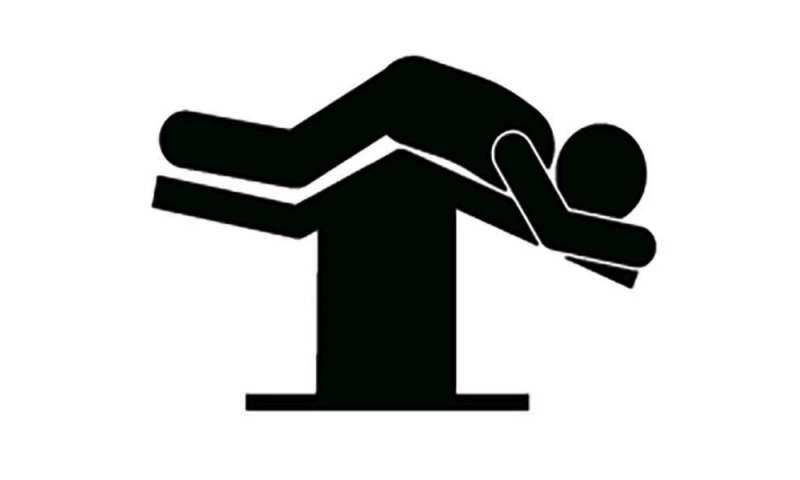 (HealthDay)—A new analysis suggests there may be a simple, noninvasive technique that could delay, or even eliminate, the need for ventilation in COVID-19 patients.

“Proning is basically having patients turn over onto their stomach or onto their side while lying down,” explained study author Dr. Nicholas Caputo. He’s the associate chief at New York City Health and Hospitals/Lincoln Medical and Mental Health Center’s department of emergency medicine.

How does it work? Gravity, says Caputo. “It makes sense anatomically,” he noted, “because when your body is parallel to the ground all the organs lay off of it like on a clothes line. So, by flipping over or to your side you open up the areas, like your lungs, that would otherwise be compressed when you’re on your back.”

But when the coronavirus pandemic first struck, proning was not a go-to intervention, Caputo noted. Instead, U.S. patients with severely low sats—sometimes coupled with abnormally rapid and shallow breathing and troubling lung X-rays—were often quickly put on ventilators.

Generally speaking, mechanical ventilators—though invasive—can be lifesavers for patients who can’t breathe on their own, Caputo said.

The problem? “ER physicians knew that if we just intubated everyone we would run out of ventilators in a few days,” he noted. “And then there was also the early data coming out of Europe that was showing that there was a very high mortality rate among ventilated COVID patients.”

In fact, that latter concern was backed by recent findings involving roughly 2,600 COVID patients at Northwell Health System in New York City. The study found that while the overall death rate was 21%, it shot up to 88% among those placed on ventilators.

The other twist was that many COVID patients come to the ER with very low blood sats, but are otherwise functional. They have none of the signs of respiratory distress that low sats are expected to generate. This raised additional questions about whether quick ventilation was the best way to handle these “happy hypoxemics.”

“We knew something wasn’t quite right,” said Caputo, “and we wanted to figure out what we could do to prevent patients from being ventilated in the first place.”

So between March 1 and April 1, Caputo and his team set out to test the effectiveness of proning as a means for elevating sat levels and halting a worsening of symptoms among 50 adult COVID-19 patients.

All had hypoxia, with sats below 90%. Sat levels can be registered by means of a finger-clip device called a pulse oximeter, with a normal reading falling between 95% and 100%.

More than three-quarters of the patients (80%) were also struggling with abnormally rapid and shallow breathing, and 44% were already taking supplemental oxygen before going to the ER.

Those who weren’t already taking supplemental oxygen were given some. Yet, while those patients did improve a bit, all 50 were still struggling with dangerously low sat levels ranging from 75% to 90%.

So Caputo and his team turned to proning. “We didn’t move them ourselves,” he noted. “We had patients self-prone by turning themselves.”

The result? After just five minutes of proning, sat levels rose to a near-normal mean of 94%. And in the end, about three-quarters of the patients never had to be put on a ventilator.

Still, about a quarter of the patients ultimately failed to regain normal sats, and those 13 patients had to be intubated within 24 hours of hospital admission.

“Also, this was an observational study,” Caputo stressed, “not a controlled investigation with a comparison group.” That, he said, makes it premature to conclude that proning definitively staved off ventilation and boosted survival.

“We need more research,” he acknowledged. “But proning is such a low-risk procedure that I would definitely say that this is certainly worth considering going forward.”

The findings were published recently in the journal Accident Emergency Medicine.

Two experts not involved in the study cautiously agreed.

“A lot of the benefit of proning has been anecdotal,” cautioned Dr. Armeen Poor, an attending physician in pulmonary critical care medicine at Metropolitan Hospital Center in New York City.

“And while oxygen saturation is an important number, it’s not the be-all of clinical status. Also, we don’t know what the consequences or trade-offs are. For example, a quarter of these patients still needed to be intubated. Did the delay in making that happen cause them harm?” Poor said.

“But I would say that the risk of proning is pretty minimal,” he added. “And we are seeing that some patients get remarkably better with proning, without being intubated. So, if someone is awake and they’re ok to do it, and it doesn’t make them more uncomfortable, then it’s not an unreasonable thing to try.”

“This has been a learning process for all of us as to the exact physiology of what this virus does to the lungs,” he noted. “For example, we’re seeing that the lungs of COVID-19 patients are not as stiff as we typically see in other patients with pneumonia. And that means that proning could be a sufficient way to increase oxygen flow, without needing the pressure of a ventilator.