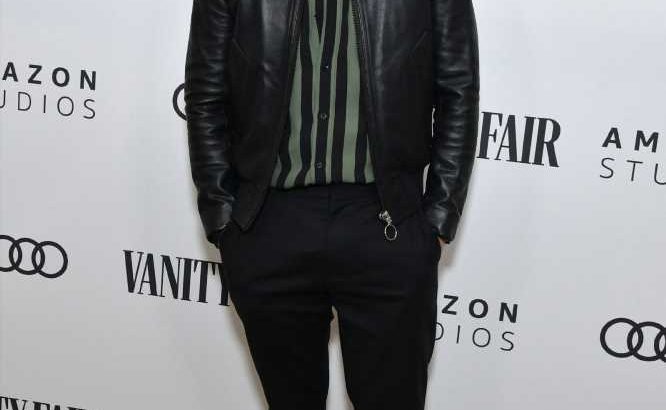 Andrew Scott has been hospitalized, but is expected to make a full recovery soon.

The Old Vic theater in London announced on Thursday that the actor, known for his scene-stealing role as the “Hot Priest” in Fleabag, would be undergoing “minor surgery” — requiring them to push back their upcoming live-stream performances of new play The King, in which he stars.

“We are sorry to let you know that Andrew Scott is now in hospital to undergo minor surgery,” the theater tweeted, going on to let fans know that the hospitalization was not related to the coronavirus pandemic.

“The issue isn't serious (or COVID-19 related) and we are expecting Andrew to have a speedy recovery,” they continued in a follow-up message. “He sends his love and apologies and says he'll see everyone next week.”

Although the limited-run was initially scheduled to end by August 1, the schedule has been pushed back by a week.

Performances have been rescheduled for August 7-9, and additional tickets will go on sale July 31.

The new monologue play was written specifically for the Irish actor, 43, who received an Emmy nomination on Tuesday for outstanding guest actor in a drama series, for his role on Black Mirror.

“By turns, hilarious and heartbreaking, Three Kings is about fathers and sons, the gifts and burdens of inheritance, and the unfathomable puzzle of human relationships,” according to a show synopsis.

Part of the theater’s Old Vic: In Camera series, performances of the play will be steamed live from the stage, without an audience, as the venue is currently closed to the public in keeping with local health guidance.