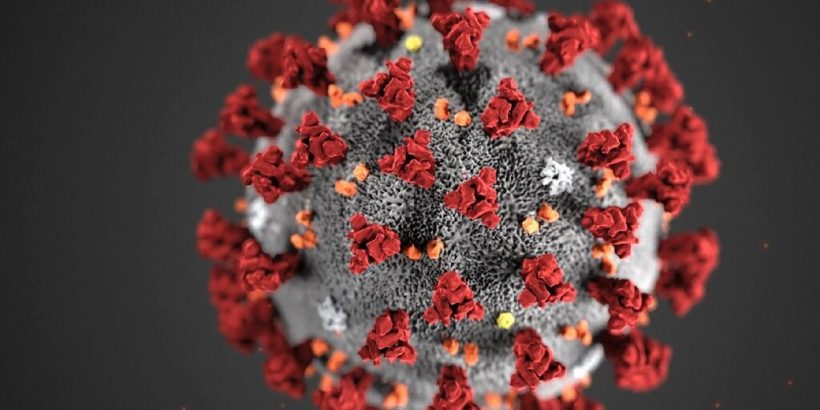 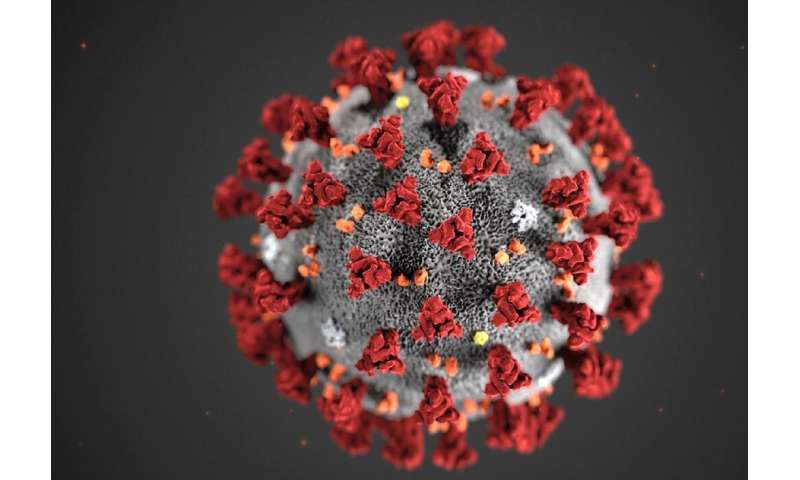 Faulty test kits for the novel coronavirus coupled with a diagnostic strategy that initially targeted too few people allowed the disease to spread beyond US authorities’ ability to detect it, health experts have said.

Writing in the Journal of the American Medical Association (JAMA) on Monday, epidemiologists from Johns Hopkins University and Stanford University said the failings had contributed to the virus taking root in communities across the country.

More than 800 cases and 28 deaths have been detected in the US, according to a Johns Hopkins University tracker.

As of Sunday, 1,707 Americans had been tested, according to Business Insider, citing data from the Centers for Disease Control and Prevention (CDC).

South Korea, which announced its first case on the same day as the US, had tested more than 189,000 people, the publication added.

The authors of the JAMA report wrote that the only test initially authorized was one developed by the CDC.

It relied on the same technology as one authorized by the World Health Organization (WHO) and deployed around the world—except that a fault meant the CDC kit was returning inconclusive results.

It was not until February 29, the date of the first US death and more than a month after the first confirmed US case, that the Food and Drug Administration lifted a ban on state laboratories developing their own kits based on the WHO’s tests.

The CDC announced Monday it has testing capacity in 78 state and local public health labs, with 75,000 kits available nationwide and more by mid-March.

“When people need a test, they can get a test. When the professionals need to test more people they can get the tests,” President Donald Trump told a White House news conference.

His administration had initially promised to have one million kits in place by the end of last week.

“Adopting broader testing criteria and allowing use of a wider range of tests would have been helpful in identifying the first US cases and containing the spread,” said Michelle Mello of Stanford, a co-author of the report.

“Manufacturing problems like the one that arose with CDC’s test are always a risk, but the fact that CDC put all its eggs in that one basket made the manufacturing snafu highly consequential,” she wrote on her university’s blog page.

The CDC was initially only testing people with known exposure, meaning a Californian patient on a ventilator was denied the test for five days, the patient’s doctors said. The criteria were changed as a result of this case.

Mello also pointed to several inaccuracies in White House communications on the epidemic—from declaring that containment efforts were “close to airtight” to claiming a vaccine could be ready within three to four months.

“The public messaging from Washington about the seriousness of the problem has been neither consistent nor accurate, and I worry it may have led Americans to take fewer steps to prevent community transmission than we should have,” she said.