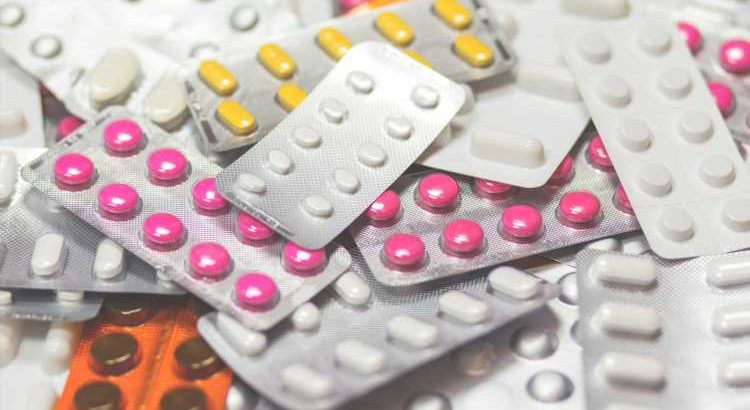 The number of obstetrician-gynecologists who are able to prescribe a lifesaving opioid addiction medicine called buprenorphine to their patients is woefully small, comprising less than two percent of the 31,000-plus doctors studied across the country, according to new analysis. This is especially concerning as the proportion of those expecting to give birth who are using prescription opioids has increased exponentially in the last several decades. The researchers’ findings were published today in JAMA Network Open.

“There is room for OB-GYNs to curb the opioid epidemic by filling gaps we see in treatment of pregnant patients,” said the study’s lead author, Max Jordan Nguemeni Tiako, MS, a medical student at Yale University who worked on this research as a fellow at the Perelman School of Medicine of the University of Pennsylvania. “Many of those who are getting substance use care are also not getting any reproductive care at all, so there’s also a potential bridge opportunity here, too.”

Tiako joined with several researchers, including the study’s senior author, Zachary Meisel, MD, director for the Center for Emergency Care Research and Policy, and Sindhu Srinivas, MD, vice chair of quality and safety for Obstetrics and Gynecology, to examine how many United States OB-GYNs have their X-waiver, a certification that allows them to prescribe opioid treatment medications like buprenorphine. A “partial-agonist,” buprenorphine soothes the brain’s cravings for opioids by partially activating opiate receptors, and binding to them tightly (more than most other opioids), decreasing the risk of fatal overdoses. On top of that, buprenorphine has been approved by the Food and Drug Administration (FDA) for use in those who are pregnant.

This is important, because numbers are showing significant increases in opioid use among those who are expecting to give birth. In the 20 years between 1992 and 2020, the rate of pregnant patients receiving substance use treatment for opioids went from 1 percent to 19, and fatal overdoses are becoming a leading cause of postpartum deaths. Additionally, from 2000 to 2014, the number of children born with an opioid withdrawal-like condition called neonatal abstinence syndrome (NAS) spiked, increasing from 1.2 per 1,000 to 8 per 1,000.

However, X-waivers aren’t extremely common among doctors overall, not just among obstetrician-gynecologists. Obtaining an X-waiver requires training, which takes eight hours for physicians and 24 hours for nurse-practitioners and physician assistants. This could be taxing for physicians whose schedules are often totally full with their responsibilities to patients. Stigma—seeping in from society’s attitudes toward substance use and even from some health care workers themselves—is likely also playing a role, Tiako said.

In an attempt to gauge how many obstetrician-gynecologists across the United States can prescribe life-saving opioid agonists—and where they are—the researchers compiled county- and state-level data on doctors who accept Medicaid. The data was pulled from September 2019.

“We didn’t come in with great expectations because X-waiver rates aren’t extremely high nationwide even in specialties where efforts have been made to improve them, such as Emergency Medicine,” said Meisel. “But the numbers we saw are exceedingly low for the need that we know exists.”

When dividing the numbers by area—divided into urban, suburban, and rural settings—differences were noted. OB-GYN doctors in suburban counties were 85 percent more likely to have their X-waiver than those in urban areas. Doctors in rural areas were more than twice as likely to have their X-waiver, but those figures were not found to be statistically significant and could be misleading.

“There are, overall, very few OBGYNs in entirely rural areas, in which case the need for buprenorphine is being primarily met by nurse practitioners and physician assistants,” said Tiako. “We did not capture their numbers in this study, but we believe that the level of care through buprenorphine there is also likely not to be high.”

Additionally, the study showed that OB-GYN doctors in areas where the rates of infants born with neonatal abstinence syndrome were highest, doctors were five times as likely to have their X-waiver compared to those in the areas with the lowest rates of the syndrome.

“We saw that the need isn’t being matched anywhere, but it seems possible that the severity of the opioid epidemic might be driving greater rates in areas that need it,” Tiako said. “That said, these results matched some prior studies that showed buprenorphine was more accessible to people living in suburban settings, who are mostly white, commercially ensured patients. When buprenorphine was rolled out, the pharmaceutical campaign targeted private practice physicians who likely had more time to do the X-waiver training. If you work in a FQHC (federally qualified health center), time is a much rarer commodity and it’s less likely that you can commit to that.”