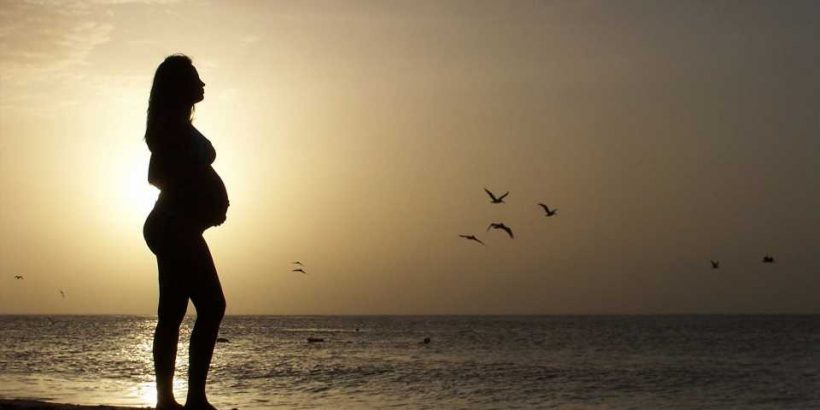 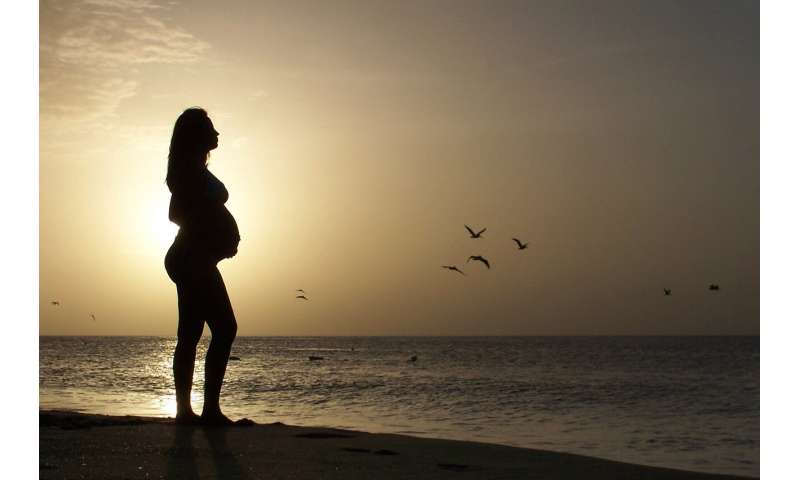 Throughout history, spikes in mortality due to wars and famines were followed by increased births, while the Spanish Flu resulted in a temporary drop in fertility before recovering during a “baby boom.” Contrary to this historic trend, the COVID-19 health emergency will plausibly cause a decline in fertility, without the factors that have brought on a baby boom in the past, according to a study titled “The COVID-19 pandemic and human fertility,” published on July 24 in Science by Bocconi University’s Arnstein Aassve, Nicolò Cavalli, Letizia Mencarini, and Samuel Plach, and Massimo Livi Bacci from University of Florence.

The authors emphasize differences in populations’ development and their stage in the demographic transition to accurately draw conclusions from the existing research.

“Although it is difficult to make precise predictions, a likely scenario is that fertility will fall, at least in high-income countries and in the short run,” said Arnstein Aassve, professor at the Department of Social and Political Sciences at Bocconi and at the Carlo F. Dondena Center for Research on Social Dynamics and Public Policy.

This study is part of the Dondena Center’s research activities within Bocconi’s COVID Crisis Lab.

In high-income countries, disruption in the organization of family life due to prolonged lockdowns, childcare by parents following school closures, and deteriorating economic outlooks are likely to lead to postponements in childbearing. A further fertility fall in high-income countries will accelerate population aging and population decline, with implications for public policy.

In low- and middle-income countries the fertility decline observed in recent decades from trends such as urbanization, economic development and female occupation is unlikely to be fundamentally reversed by economic setbacks. Difficulties, though, in accessing family planning services might result in a short-run spike in unintended pregnancies and worsening neonatal and reproductive health.