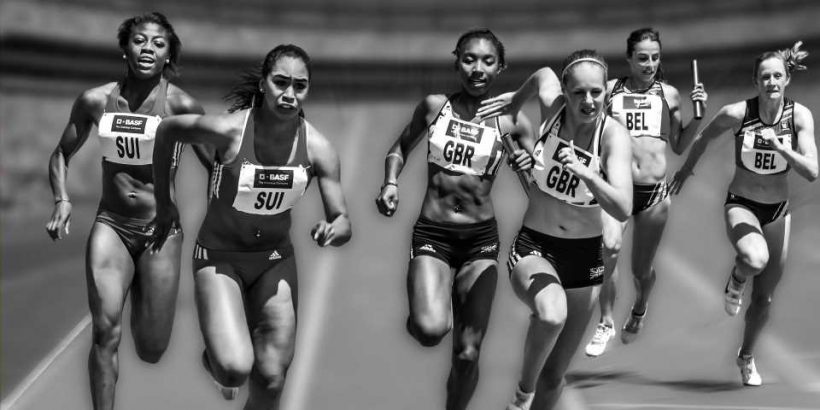 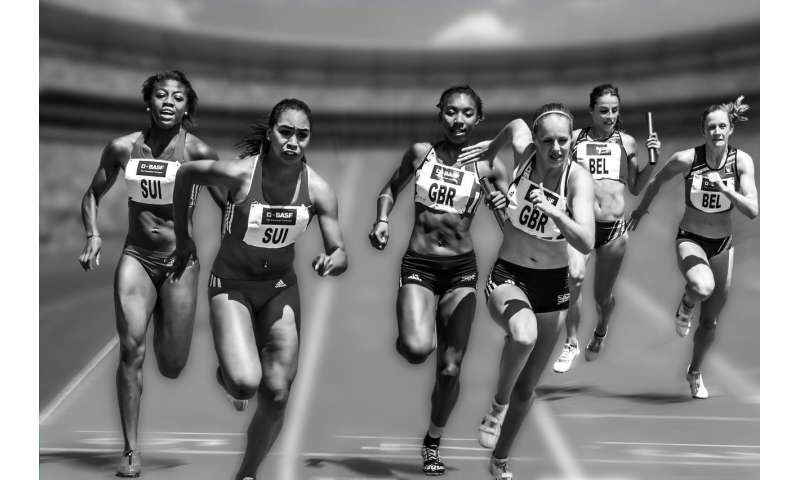 Two decades of research among female athletes over the age of 13 years shows that a lack of nutrition knowledge about what they need to eat to stay healthy and compete may contribute to poor performance, low energy and nutrient intake, and potential health risks, according to a Rutgers Robert Wood Johnson Medical School study.

Mary Downes Gastrich, associate professor at the school, who recently published a review study in the Journal of Women’s Health, talks about why female athletes often do not meet their nutritional requirements and energy needs, ranging from a lack of education and poor time management skills to chronic dieting and disordered eating behaviors.

What were the main reasons found for nutritional deficiencies and low energy?

In our comprehensive literature review, prior studies have found a lack of general knowledge of nutrition among athletes, coaches and other sports team specialists. Other factors included poor time management and food availability, disordered eating behaviors such as chronic dieting or a drive for lower body weight. Some female athletes may purposefully restrict their calorie intake for performance or aesthetic reasons, while others may unintentionally have low energy expenditure due to increased training or lack of education on how to properly fuel themselves for their sports’ demands.

What nutritional deficiencies did the studies show?

Current studies suggest that female athletes’ diets are often not optimal for the types and amounts of carbohydrates, fats and total energy intake. However, we found that most female athletes—other than those who participate in sports promoting leanness, such as dancing, swimming and gymnastics—may be consuming adequate protein needs.

When the energy and nutrients from the foods consumed does not match the level of energy expenditure in the sport and nutrient needs for proper body function and growth, it can affect female athletes’ bone health and reproductive system. Deficiencies in vitamin D, zinc, calcium, magnesium and B vitamins can occur from exercise-related stress and inadequate dietary intakes. Recent reports suggest that up to 42% of female athletes have insufficient vitamin D levels and up to 90% fall short of the adequate intake for calcium. These two deficiencies can increase the risk of bone stress fractures and also place these athletes at risk for osteoporosis later in life.

Diminished bone mineral density can increase the risk of fracture from repetitive stress on the bones during training and competition. The age that sport training begins is an important factor influencing bone mineral density. A study of teen and young adult female elite gymnasts found that the earlier the age of strenuous exercise, the more negative the effect on bone acquisition later on in life.

Female athletes with insufficient diets, who regularly miss menstruation or have a low body mass index should supplement their diet with the recommended 1500?milligrams of calcium a day as well as other dietary supplements, including vitamin D for bone health and optimal calcium absorption. However, for safety reasons, all athletes should consult their physician and/or a registered dietitian nutritionist before taking any dietary supplements.

In addition, insufficient iron consumption may lead to iron deficiency anemia, which is more common in females participating in intense training, like distance running, due to the potential for additional loss of iron through urine, the rupture of red blood cells and gastrointestinal bleeding.

What is “disordered eating” and what role does it play?

To optimize their performance, some female athletes often strive to maintain or reach a low body weight, which may be achieved by unhealthy dieting. Such “disordered eating” can include various unhealthy eating behaviors, including chronic dieting, excessive calorie counting, food-related anxiety and use of laxatives, which could potentially result in a more serious clinical diagnosis of an eating disorder.

What can be done to improve nutrition in female athletes?

Our review from prior studies suggests that the nutrition status of female athletes needs to be more closely monitored due to greater risks of disordered eating, low energy availability and its effects on performance, as well as lack of accurate sports nutrition knowledge.