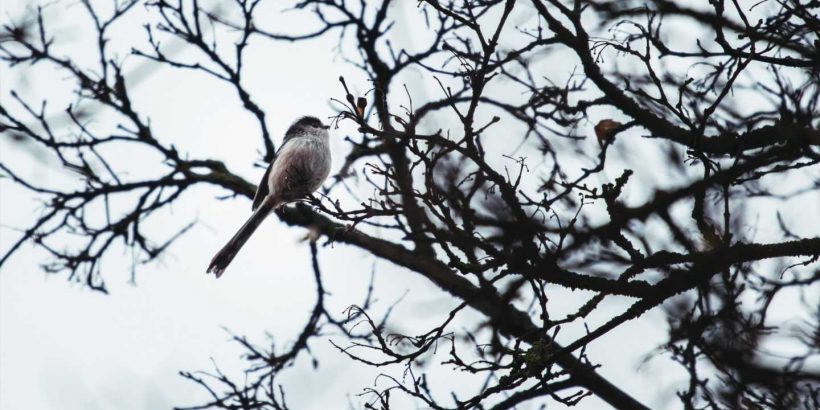 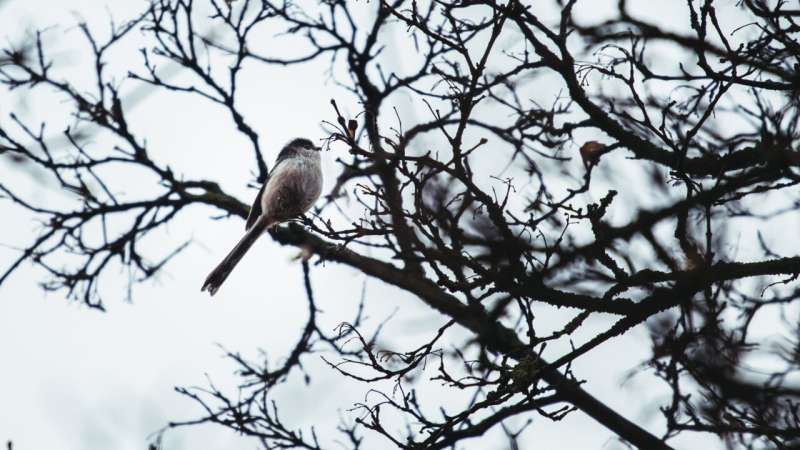 New research from King’s College London has found that seeing or hearing birds is associated with an improvement in mental well-being that can last up to eight hours.

This improvement was also evident in people with a diagnosis of depression—the most common mental illness worldwide—indicating the potential role of birdlife in helping those with mental health conditions.

Lead author Ryan Hammoud, Research Assistant at the Institute of Psychiatry, Psychology & Neuroscience (IoPPN), King’s College London, said: “There is growing evidence on the mental health benefits of being around nature and we intuitively think that the presence of birdsong and birds would help lift our mood. However, there is little research that has actually investigated the impact of birds on mental health in real-time and in a real environment. By using the Urban Mind app we have for the first time showed the direct link between seeing or hearing birds and positive mood. We hope this evidence can demonstrate the importance of protecting and providing environments to encourage birds, not only for biodiversity but for our mental health.”

Participants were recruited worldwide, with the majority being based in the United Kingdom, the European Union and United States of America.

The app asked participants three times a day whether they could see or hear birds, followed by questions on mental well-being to enable researchers to establish an association between the two and to estimate how long this association lasted.

The study also collected information on existing diagnoses of mental health conditions and found hearing or seeing birdlife was associated with improvements in mental well-being in both healthy people and those with depression. Researchers showed that the links between birds and mental well-being were not explained by co-occurring environmental factors such the presence of trees, plants, or waterways.

Senior author, Andrea Mechelli, Professor of Early Intervention in Mental Health at IoPPN, King’s College London said: “The term ecosystem services is often used to describe the benefits of certain aspects of the natural environment on our physical and mental health. However, it can be difficult to prove these benefits scientifically. Our study provides an evidence base for creating and supporting biodiverse spaces that harbor birdlife, since this is strongly linked with our mental health. In addition, the findings support the implementation of measures to increase opportunities for people to come across birdlife, particularly for those living with mental health conditions such as depression.”

Research partner & Landscape Architect Jo Gibbons, of J & L Gibbons said: “Who hasn’t tuned into the melodic complexities of the dawn chorus early on a spring morning? A multi-sensory experience that seems to enrich everyday life, whatever our mood or whereabouts. This exciting research underpins just how much the sight and sound of birdsong lifts the spirits. It captures intriguing evidence that a biodiverse environment is restorative in terms of mental well-being. That the sensual stimulation of birdsong, part of those daily ‘doses’ of nature, is precious and time-lasting.”