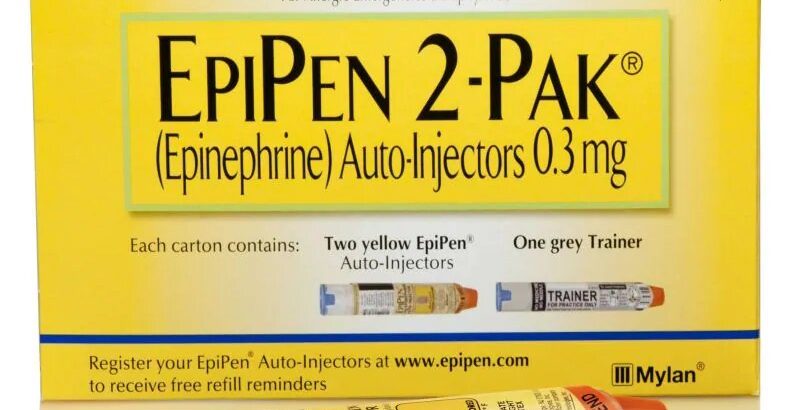 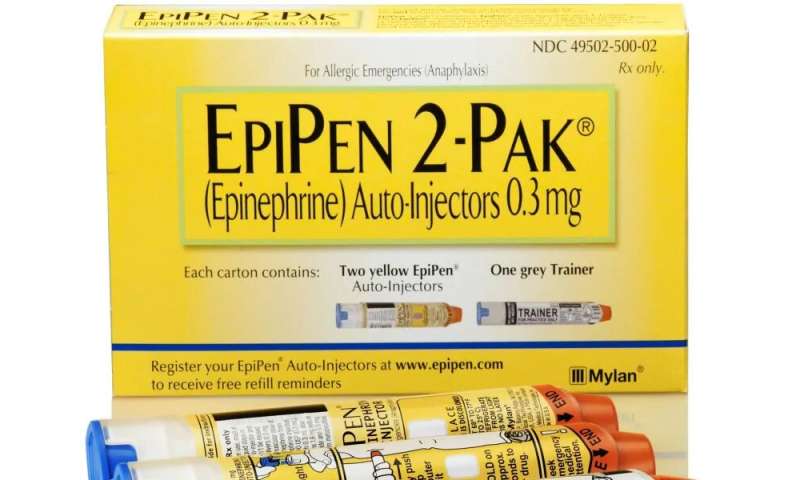 (HealthDay)—Certain types of EpiPens and their generic counterparts may fail or delay injection of lifesaving epinephrine for severe allergic reactions, the U.S. Food and Drug Administration warns.

Problems may occur in EpiPen 0.3 mg and EpiPen Jr 0.15 mg autoinjectors and authorized generic versions due to device malfunctions and user errors, according to the agency. The devices may activate prematurely if the blue safety release is removed using sideways force, the FDA said. For example, a person may hold a device with one hand and try to remove the safety release with their thumb. Before use, the device should be held in one hand and the safety release should be removed by pulling straight up with the other hand.

Some EpiPen devices also may have a blue safety release that is slightly raised, the FDA said. If that is the case, the device may activate prematurely, which could delay or prevent emergency use. In addition, some EpiPen devices may not slide out of their carrier tube easily or at all due to a slight deformity on the tube’s rim, the FDA said.