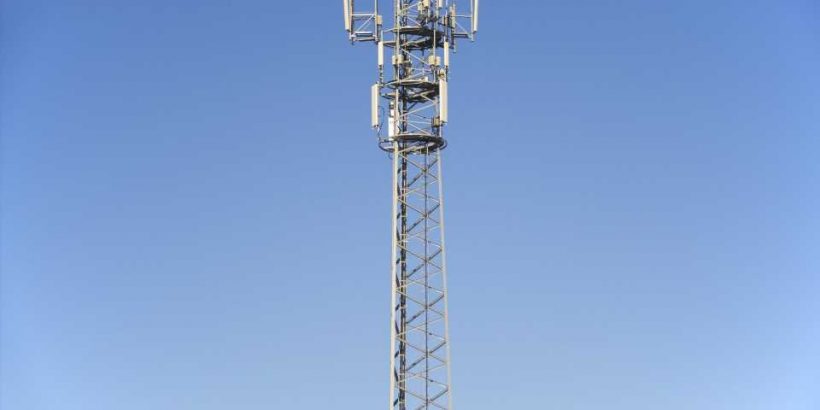 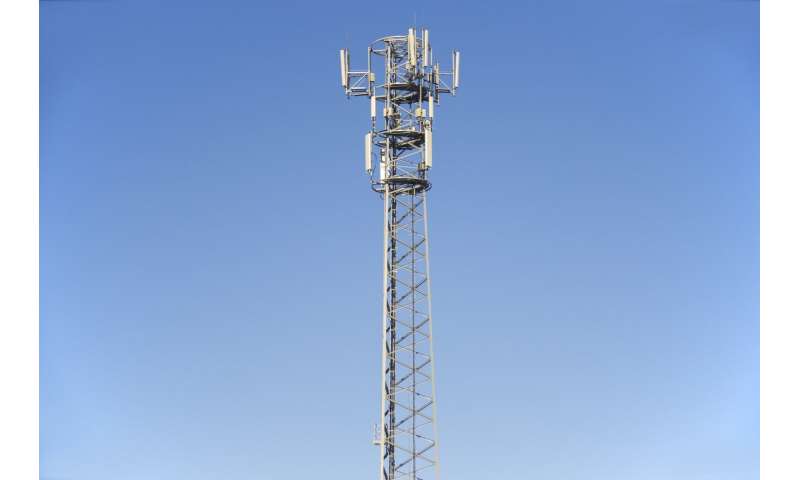 After reviewing 11 years of published, scientific studies, the Food and Drug Administration remains convinced there’s no obvious health risk posed by exposure to radio waves from mobile phones, according to a new report.

“The available epidemiological and cancer incidence data continues to support the agency’s determination that there are no quantifiable adverse health effects in humans caused by exposures at or under the current cellphone exposure limits,” according to the report.

The finding coincides with the global expansion of next generation, or 5G, networks, which has reawakened decades-old fears that radio-frequency radiation poses a health threat. The report, an update of a similar finding in 2018, says there’s no conclusive evidence, “no consistent pattern” that supports concerns about tumors or cancer.

The report stops short of a 100% conclusion. In fact, the FDA continues to urge researchers to conduct live studies on animals and humans, as well as shift some of the focus from the general population to subsets of people who many be predisposed to tumor risk.

One study, published in 2018 by the U.S. National Toxicology Program, showed rats exposed to very high levels of electromagnetic radiation developed tumors. But the FDA report found flaws with that research, and said those findings were both inconclusive and not applicable to humans.

The fears of mobile phone radiation have created a backlash against network expansion in places like Wohlen, Switzerland, where the village banned new wireless antennas. The tensions have risen because proposed 5G networks require more cell sites than 4G networks and sites need to be closer to users, for example on light posts and sides of buildings.