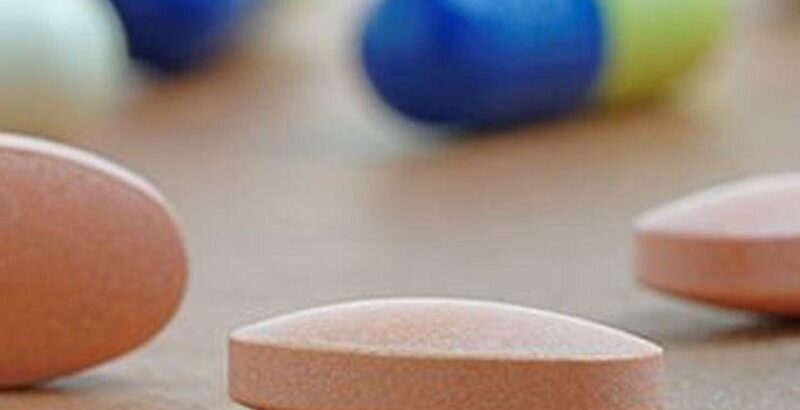 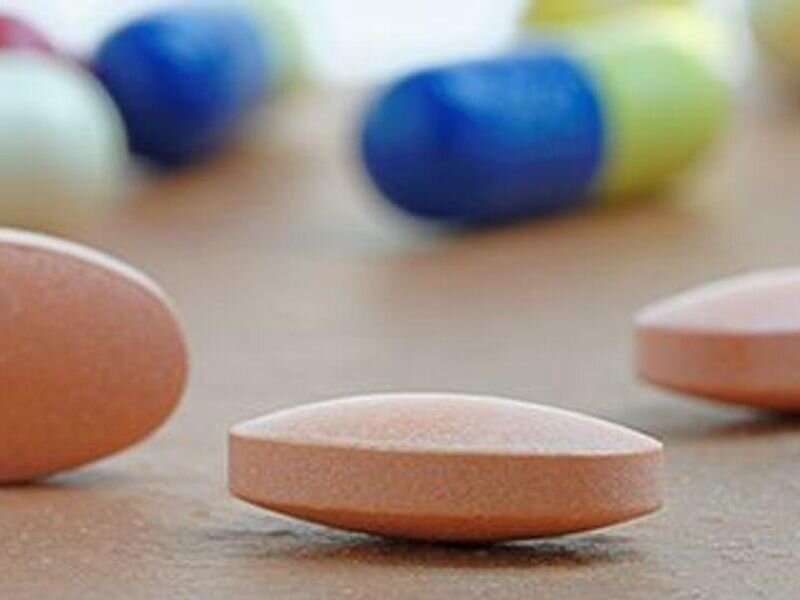 (HealthDay)—The long-term risks and consequences of anticoagulant-related major bleeding are considerable among patients receiving extended oral anticoagulant therapy for a first unprovoked venous thromboembolism (VTE), according to a review published online Sept. 14 in the Annals of Internal Medicine.

Faizan Khan, from the University of Ottawa in Canada, and colleagues examined the incidence of major bleeding during extended anticoagulation of up to five years among patients with a first unprovoked VTE in a systematic review and meta-analysis. Data were included from 14 randomized controlled trials and 13 cohort studies with 9,982 patients who received a vitamin K antagonist (VKA) and 7,220 who received a direct oral anticoagulant (DOAC).

“Findings from this study will help inform physician-patient discussions about long-term risks and consequences of anticoagulant-related major bleeding and help balance the net benefits and harms of extended anticoagulation to guide treatment duration for unprovoked VTE,” the authors write.