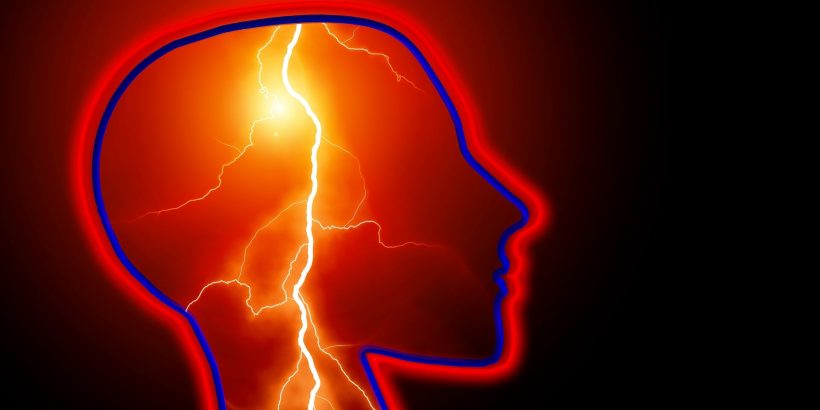 When it comes to strokes, every second counts. Mayo Clinic experts explain how to recognize the signs of a stroke and how to reduce stroke risk.

“We often say, ‘Time is brain,’ meaning the sooner we can restore blood flow to the brain, the better the outcomes will be for the patient,” says James Meschia, M.D., a neurologist at Mayo Clinic in Florida.

Despite advances over the past 15 years to treat and prevent strokes, global statistics show that 1 in 4 adults over age 25 will have a stroke in their lifetime. More than 12 million people worldwide will have their first stroke this year, and 6.5 million people will die as a result, according to the World Stroke Organization. In the U.S., stroke is the No. 5 cause of death and a leading cause of disability, according to the American Stroke Association.

Stroke has two main causes. The most common, ischemic stroke, occurs when a blood vessel that carries blood to the brain is blocked. About 87% of strokes are ischemic. The other 13% of strokes are caused by blood leaking into the brain or the bursting of an artery leading to the brain. These are hemorrhagic strokes.

“A stroke is a brain attack,” says Kelly Flemming, M.D., a neurologist at Mayo Clinic in Rochester. “We encourage everyone to recognize the signs of a stroke and call for emergency help right away.”

What are the signs?

Signs a person may be having a stroke include sudden trouble with balance or coordination; blurred or double vision; facial drooping on one side; inability to raise both arms without one or both falling; and slurred speech or difficulty in speaking. With one or more of these symptoms, experts say call 911 or your emergency phone line immediately.

“It’s critical that people take note of the time when the warning signs are apparent in a person who may be having a stroke,” says Dr. Meschia. “Time is one of the main factors in ischemic strokes and whether helpful treatments, such as clot busting drugs, can be given safely and effectively. If you administer the drug too late, you can make the situation worse. If you give it early, the person’s condition can vastly improve, and the stroke deficit can be reduced.”

A study published earlier this year in Stroke found that, among a group of people hospitalized for various reasons, those who experienced a flu-like illness within a month of their hospitalization were 38% more likely to have a stroke, compared to those who didn’t have a similar illness. Receiving a flu shot within the year before hospitalization lowered a person’s stroke risk to 11%.

People over 50 who were hospitalized and those in nursing homes who were at high risk for influenza had lower rates of death, heart attack, mini-stroke and cardiac arrest if they were vaccinated against flu, according to a study presented at the American Heart Association’s Basic Cardiovascular Sciences 2020 meeting.

“Vaccination against influenza does reduce the risk of stroke,” says Gyanendra Kumar, M.D., a neurologist at Mayo Clinic in Arizona. “By reducing the risk of developing influenza, you’re reducing the chance in an elderly individual that they’ll be immobilized and dehydrated—things that go together with getting an infection like influenza are considered risk factors for clot formation with strokes. Flu-like illnesses also put the body at increased risk of stroke and heart attacks through the release of inflammatory chemicals such as cytokines that damage the inner lining of blood vessels and even the heart. This in turn leads to a cascade of events leading to clot formation.”

Though much has changed over the years in how health care professionals respond to stroke, preventive measures for reducing its risk remain as constant and important as ever. Those include controlling your blood pressure, “ideally maintaining a blood pressure level at or less than 120/80 mmHg,” Dr. Flemming says.