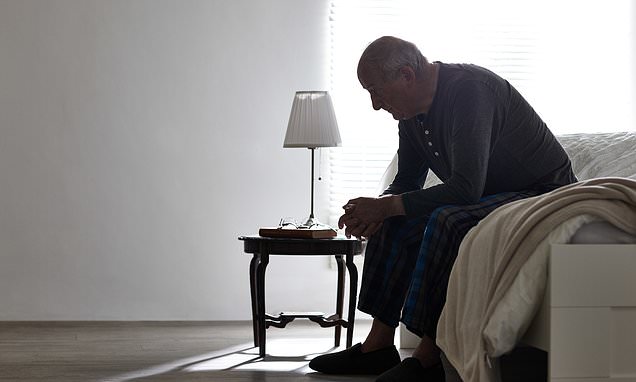 Experts predict that dementia cases around the world will TRIPLE to 152.8 million by 2050 due to sedentary lifestyles and poor diet

The number of cases of dementia around the world could triple within the next three decades, a new study finds.

Researchers from the University of Washington investigated worldwide health data from 1999 and 2019 for the study, and projected the future of dementia using health trends.

An aging population, and the growth of issues like obesity and high blood sugar could all contribute to high dementia rates.

Sub-Saharan Africa, North Africa and the Middle East are the areas projected to see the largest increases. 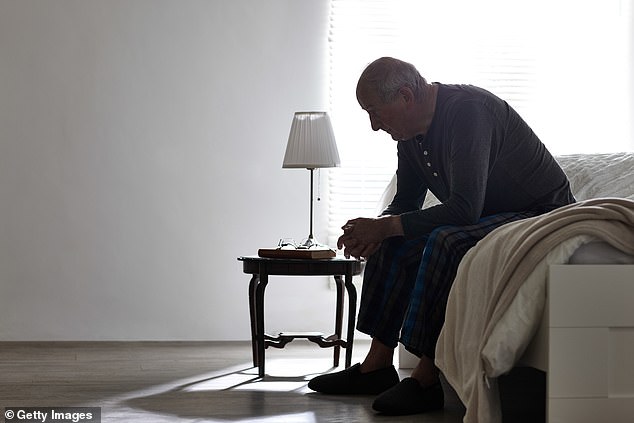 Cases of dementia worldwide expected to increase by 166% over the next 30 years to 152.8 million (file image)

‘These estimates will allow policymakers and decision makers to better understand the expected increases in the number of individuals with dementia as well as the drivers of these increases in a given geographical setting,’ Emma Nichols, a researcher at the University of Washington, said.

‘The large anticipated increase in the number of individuals with dementia emphasizes the vital need for research focused on the discovery of disease-modifying treatments and effective low-cost interventions for the prevention or delay of dementia onset.’

Nichols and her team, who published their findings in Alzheimer’s & Dementia: The Journal of the Alzheimer’s Association on Tuesday, found that levels of smoking, high body mass index and high fasting plasma glucose are the primary risk factors that will be responsible for the growth in dementia.

Not all factors will increase rates of cognitive decline, however.

Due to an overall higher education rate around the world, the researchers believe at least six million people that would have dementia otherwise will not develop the condition.

But the factors that lead to dementia could be more deadly.

Alzheimer’s is the most common cause of dementia.

‘In addition to therapeutics, it’s critical to uncover culturally-tailored interventions that reduce dementia risk through lifestyle factors like education, diet and exercise.’

In the United States, rural areas in the south are expected to get hit hardest by the rise of dementia.

Researchers found the mortality rate from Alzheimer’s in rural areas was three times higher than that of urban areas.

The gap between rural and urban health care and mortality from chronic conditions is only growing as well, other research has found.

‘Our work shows that there is an increasing discrepancy in Alzheimer’s mortality between urban and rural areas.’ Dr Ambar Kulshreshtha, a researcher from Emory University School of Medicine, said.

‘This discrepancy could be related to, or might be the result of, other urban-rural health disparities, including access to primary care and other health services, socio-economic level, time to diagnosis, and the rising proportion of older Americans living in these areas.

‘Identifying and understanding the reasons for these health disparities is critical for allocating key social and public health resources appropriately.’