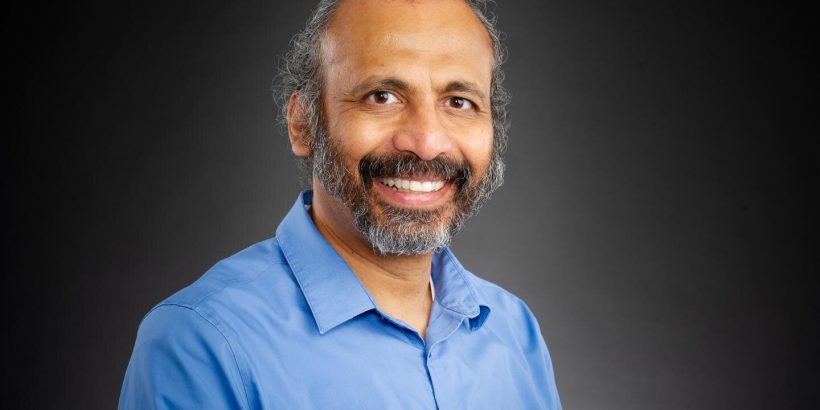 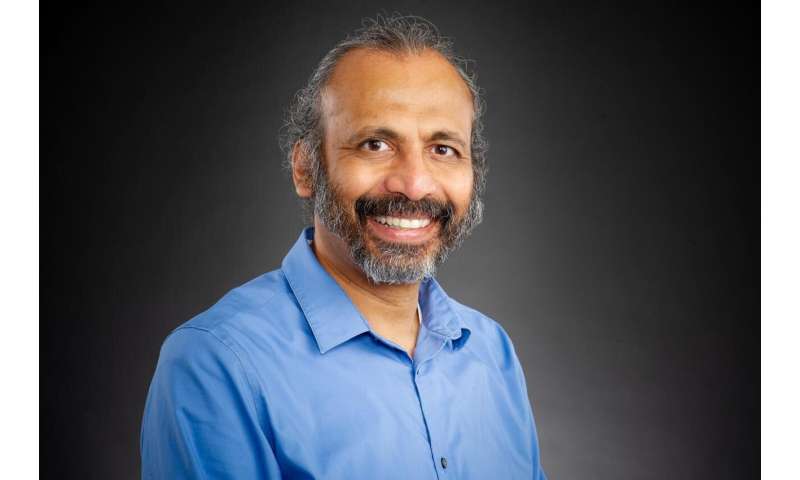 Researchers are exploring ways to increase and/or extend blood levels of SJ733 to maximize its effectiveness in patients.

Malaria is caused by a parasite that is transmitted by infected mosquitos and destroys red blood cells. The disease remains a leading cause of illness and death worldwide. Young children are among the most vulnerable. Artemisinin-based combination drug therapy is currently being used as first-line treatment for malaria. But its success is threatened by emerging drug resistance.

“Safe and effective anti-malarial drugs that work by new mechanisms are critically needed to combat drug-resistant disease,” said senior author R. Kip Guy, Ph.D., dean of the University of Kentucky College of Pharmacy. Guy led the anti-malarial drug-discovery effort and preclinical development of SJ733 while chair of the St. Jude Department of Chemical Biology and Therapeutics. The preclinical trials showed that SJ733 worked against malaria parasites that are resistant to current frontline drugs.

The research effort reflects the global reach of this disease, Gaur said. He noted that the work involved scientists working collaboratively and seamlessly exchanging information on three continents and across multiple time zones.

SJ733 is one of the first in a new class of anti-malarial compounds to reach clinical trials. It works by disrupting the malaria parasite’s ability to remove excess sodium from red blood cells. As sodium builds up, infected cells become less flexible. The cells are removed by the immune system or get caught in small blood vessels.

Based on those results the 15 Australian volunteers received SJ733 after being infected with malaria to understand the anti-malarial effectiveness of this new drug. The participants later received a curative dose of conventional anti-malarial combination therapy.