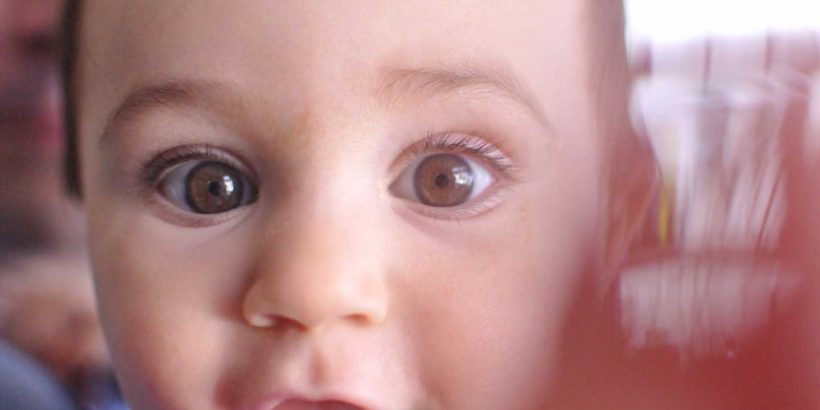 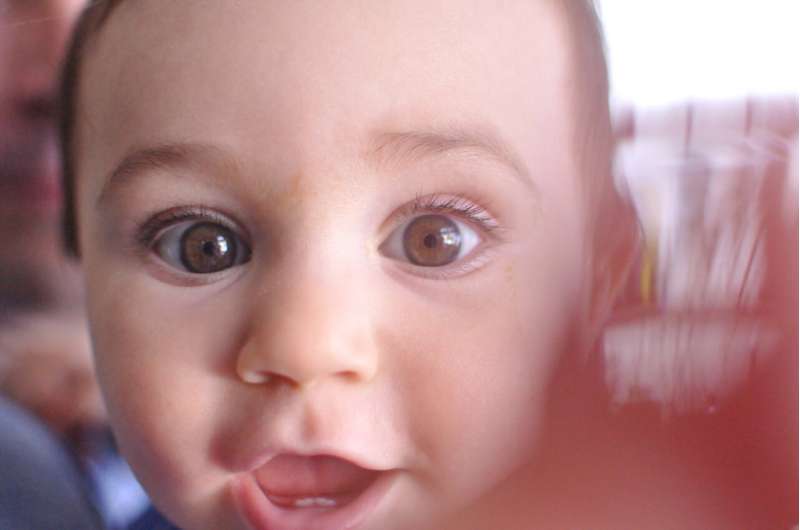 Brain function, much like many other areas of life, is all about balance. Excitatory neurons that increase the activity of connected neurons are balanced by inhibitory neurons that dampen this activity. In this way, excitation and inhibition work together throughout the brain to process information and guide behavior. An imbalance of these systems, which can sometimes arise during development, contributes to neurodevelopmental disorders such as autism. Until recently researchers have mostly focused on excitatory neurons, while the function and development of inhibitory neuronal circuits has been understudied.

New research from the Max Planck Florida Institute for Neuroscience demonstrates that inhibitory and excitatory neuronal circuits of the visual system develop through different processes, even if the organization of the mature circuit is similar. These findings, published in Nature Communications highlight the importance of the continued study of the development of these two systems, the understanding of which is fundamental to comprehending neurodevelopmental disorders.

An area of the brain that processes visual information, the primary visual cortex, is highly organized, forming patches of neighboring neurons that tend to be active together and respond to similar visual features. In mammals, these modular functional maps consist of both excitatory and inhibitory neurons that work together to create an accurate representation of the world.

Excitatory neurons show modular organization early on, before the eyes open and visual input is received. Neighboring neurons respond to visual images in a correlated fashion and show similar preferences for stimuli presented in specific orientations. While visual experience refines particular properties of these maps, such as the alignment of visual information from each eye, the basic features of the modular organization are present before visual experience.