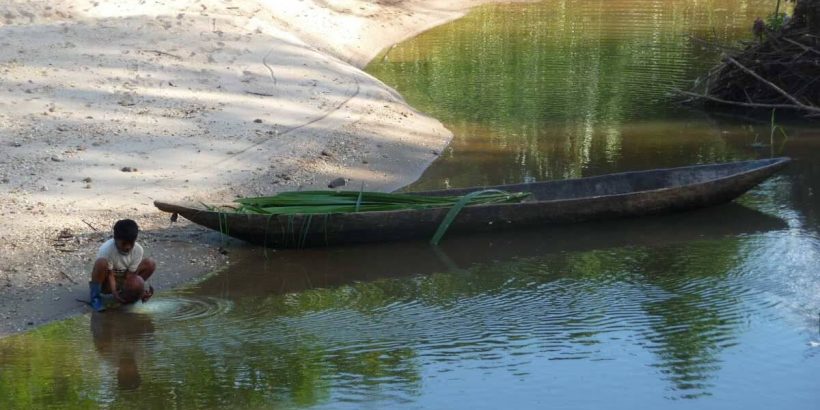 The in-depth study found that the rural children, who run, play and forage for hours, are leaner and more active than their urban counterparts. 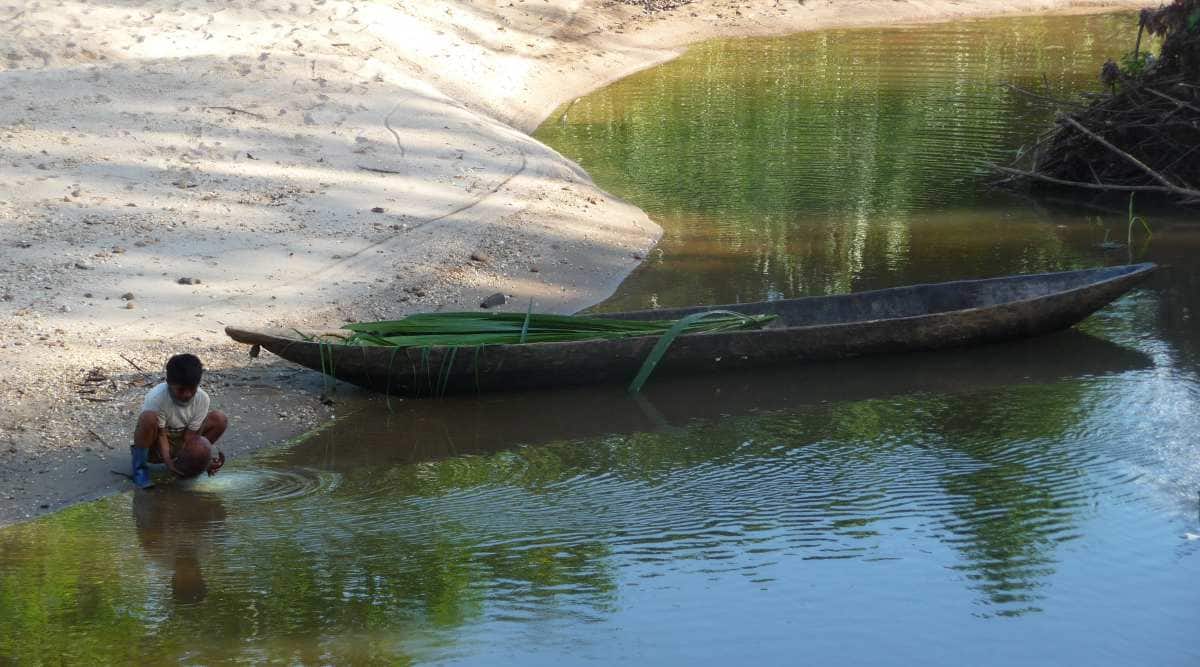 When children gain excess weight, the culprit is more likely to be eating too much than moving too little, according to a fascinating new study of children in Ecuador. The study compared the lifestyles, diets and body compositions of Amazonian children who live in rural, foraging communities with those of other Indigenous children living in nearby towns, and the results have implications for the rising rates of obesity in both children and adults worldwide.

The in-depth study found that the rural children, who run, play and forage for hours, are leaner and more active than their urban counterparts. But they do not burn more calories day to day, a surprising finding that implicates the urban children’s modernised diets in their weight gain. The findings also raise provocative questions about the interplay of physical activity and metabolism and why exercise helps so little with weight loss, not only in children but the rest of us, too.

The issue of childhood obesity is of pressing global interest, since the incidence keeps rising, including in communities where it once was uncommon. Researchers variously point to increasing childhood inactivity and junk-food diets as drivers of youthful weight gain. But which of those concerns might be more important — inactivity or overeating — remains murky and matters, as obesity researchers point out, because we cannot effectively respond to a health crisis unless we know its causes.

That question drew the interest of Sam Urlacher, an assistant professor of anthropology at Baylor University in Waco, Texas, who for some time has been working among and studying the Shuar people. An Indigenous population in Amazonian Ecuador, the traditional Shuar live primarily by foraging, hunting, fishing and subsistence farming. Their days are hardscrabble and physically demanding, their diets heavy on bananas, plantains and similar starches, and their bodies slight. The Shuar, especially the children, are rarely overweight. They also are not often malnourished.

But, Urlacher wondered, were their wiry frames a result mostly of their active lives? As a postgraduate student, he had worked with Herman Pontzer, an associate professor of evolutionary anthropology at Duke University, whose research focuses on how evolution may have shaped our metabolisms and vice versa.

In Pontzer’s pioneering research with the Hadza, a tribe of hunter-gatherers in Tanzania, he found that, although the tribespeople moved frequently during the day, hunting, digging, dragging, carrying and cooking, they burned about the same number of total calories daily as much-more-sedentary Westerners.

Pontzer concluded that, during evolution, we humans must have developed an innate, unconscious ability to reallocate our body’s energy usage. If we burn lots of calories with, for instance, physical activity, we burn fewer with some other biological system, such as reproduction or immune responses. The result is that our average, daily energy expenditure remains within a narrow band of total calories, helpful for avoiding starvation among active hunter-gatherers, but disheartening for those of us in the modern world who find that more exercise does not equate to much, if any, weight loss. (Pontzer’s highly readable new book on this topic, “Burn,” will be published March 2.)

Pontzer’s work focuses primarily on Hadza adults, but Urlacher wondered if similar metabolic trade-offs might also exist in children, including among the traditional Shuar. So, for a 2019 study, he precisely measured energy expenditure in some of the young Shuar and compared the total number of calories they incinerated with existing data about the daily calories burned by relatively sedentary (and much heavier) children in the United States and Britain. And the totals matched. Although the young Shuar were far more active, they did not burn more calories overall.

But young Shuar differ from most Western children in so many ways, including genetics, that interpreting that study’s findings was challenging, Urlacher knew. But he also was aware of a more comparable group of children only a longish canoe ride away, among Shuar families that had moved to a nearby market town. Their children regularly attended school and ate purchased foods but remained Shuar.

So, for the newest study, published in January in The Journal of Nutrition, he and his colleagues gained permission from Shuar families, both rural and relatively urban, to precisely measure the body compositions and energy expenditure of 77 of their children between the ages of 4 and 12, while also tracking their activities with accelerometers and gathering data about what they ate.

The urban Shuar children proved to be considerably heavier than their rural counterparts. About a third were overweight by World Health Organization criteria. None of the rural children were. The urban kids also generally were more sedentary. But all of the children — rural or urban, active or not — burned about the same number of calories daily.

What differed most were their diets. The children in the market town ate far more meat and dairy products than the rural children, along with new starches, such as white rice, and highly processed foods, such as candy. In general, they ate more and in a more modern way than the rural children, and it was this diet, Urlacher and his colleagues conclude, that contributed most to their higher weight.

These findings should not romanticise the forager or hunter-gatherer lifestyle, Urlacher cautions. Rural, traditional Shuar children face frequent parasitic and other infections, as well as stunted growth, in large part because their bodies seem to shunt available calories to other vital functions and away from growing, Urlacher believes.

But the results do indicate that how much children eat influences their body weight more than how much they move, he says, an insight that should start to guide any efforts to confront childhood obesity.

“Exercise is still very important for children, for all sorts of reasons,” Urlacher says. “But keeping physical activity up may not be enough to deal with childhood obesity.”