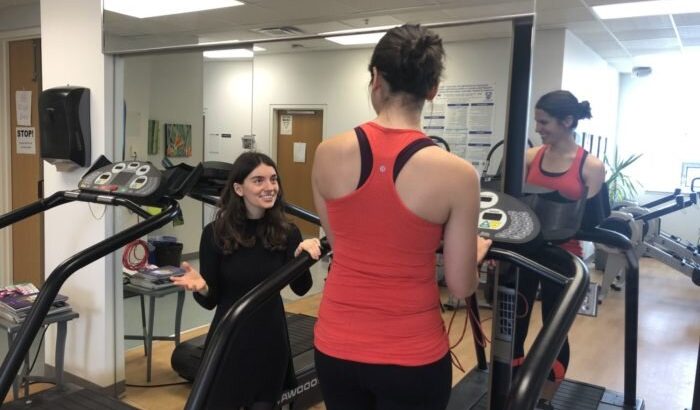 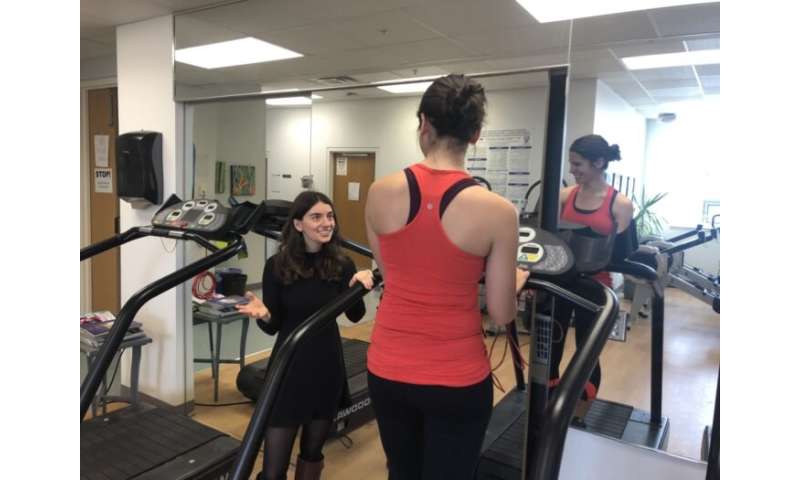 Brisk walks—even as short as 20 minutes—can provide your working memory just as much pep as that morning cup of coffee. In fact, that same recent study showed, that exercise may also reduce the negative effects of caffeine withdrawal like headaches, fatigue and crankiness.

Working memory is the ability to store and manipulate information, in the moment, like remembering items on a grocery list after you’ve driven to the store or recalling how each royal is related to one another on The Crown while binge-watching Season 3.

Caffeine and exercise have been shown to separately improve certain aspects of cognition like attention and alertness, but the two energy boosters had never been compared head-to-head.

The researchers tested one bout of aerobic exercise—essentially a 20-minute, brisk walk on a treadmill—against one dose of caffeine—equivalent to approximately one cup of coffee—for improving working memory. They found that the brisk walk compared favorably to the caffeine. The results were equivalent in both non-caffeine consumers and caffeine consumers, which is important to know for some coffee drinkers and energy drink guzzlers.

“Healthy individuals drinking two cups of coffee a day are generally OK in the sense that it’s not going to negatively affect most of your physiological functions. However, for special populations, caffeine consumption can be problematic and should be limited or reduced,” Morava explained.

These special populations include anxiety sufferers or individuals who experience muscle tremors, as well as pregnant women. People who are high consumers of caffeine, like those who drink more than four cups of coffee a day, are also more at-risk to some of the negative effects of caffeine.

Morava acknowledges that reducing caffeine consumption, whether medically recommended or not, is no simple task but says exercise may assist.