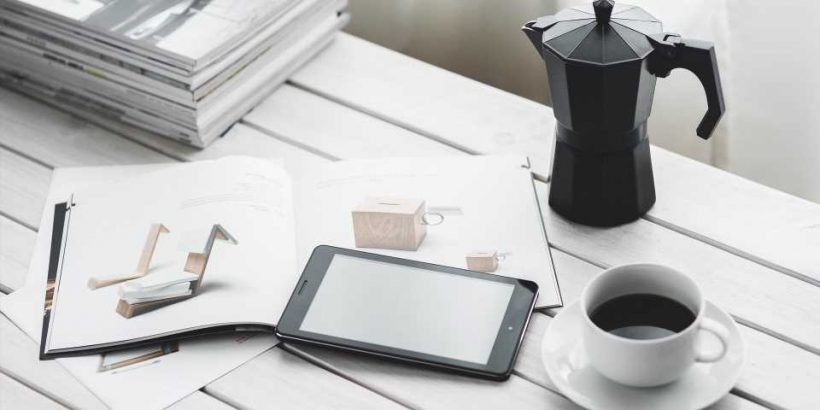 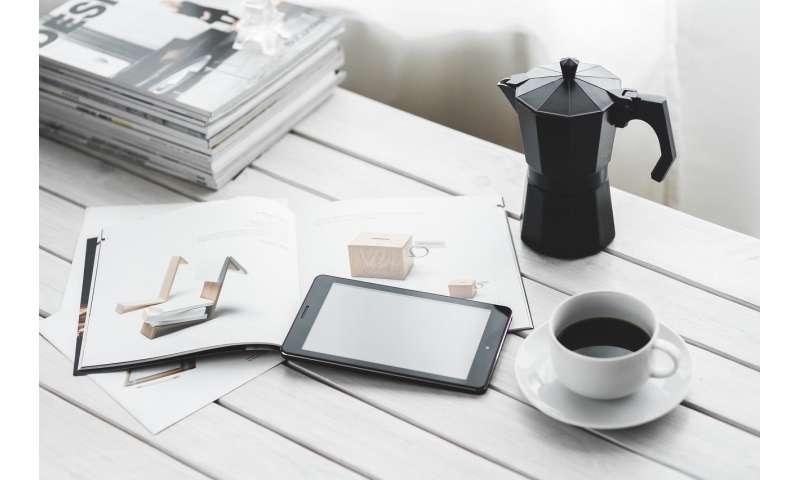 Even for people with a gene mutation tied to Parkinson’s disease, coffee consumption may be associated with a lower risk of actually developing the disease, according to a new study published in the September 30, 2020, online issue of Neurology, the medical journal of the American Academy of Neurology.

“These results are promising and encourage future research exploring caffeine and caffeine-related therapies to lessen the chance that people with this gene develop Parkinson’s,” said study author Grace Crotty, M.D., of Massachusetts General Hospital in Boston and a member of the American Academy of Neurology. “It’s also possible that caffeine levels in the blood could be used as a biomarker to help identify which people with this gene will develop the disease, assuming caffeine levels remain relatively stable.”

Earlier studies have shown that coffee consumption may protect against the development of Parkinson’s disease in people who have no genetic risk factors for the disease. This study looked at people with a genetic mutation that increases the risk of Parkinson’s. The mutation is in a gene called LRRK2 for leucine-rich repeat kinase 2. But having the abnormal gene does not guarantee that people will develop the disease, so researchers are hoping to identify other genetic or environmental factors that affect whether people develop the disease.

The study compared 188 people who had Parkinson’s disease to 180 people who did not have the disease; both groups had people with the LRRK2 gene mutation and those without it. Researchers looked at the amount of caffeine in the blood, as well as other chemicals that are produced as caffeine is metabolized in the body, and how it varied among the groups. A total of 212 of the participants also completed questionnaires about how much caffeine they consumed each day.

“We don’t know yet whether people who are predisposed to Parkinson’s may tend to avoid drinking coffee or if some mutation carriers drink a lot of coffee and benefit from its neuroprotective effects,” Crotty said.