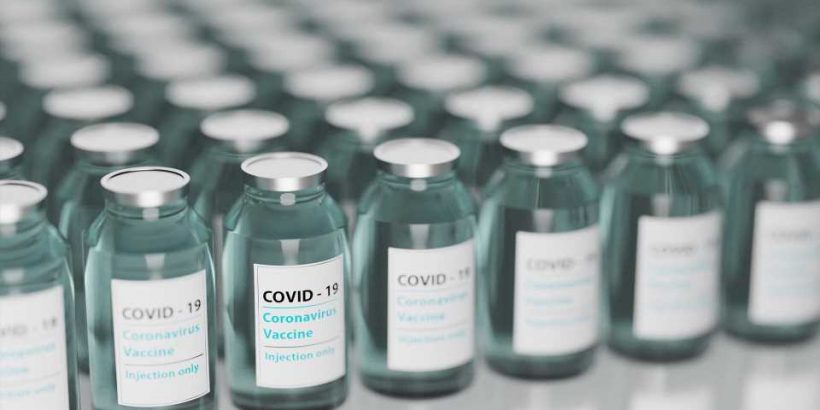 The EU’s medicines watchdog said on Friday that the bloc was likely to get 40 million more Moderna vaccine doses by October, after an output boost at two new US sites.

The European Medicines Agency (EMA) in June gave the green light for the US sites in Massachusetts and New Hampshire to produce ingredients needed for the vaccine in Europe.

At the time, it estimated the sites would “allow the production of an additional one to two million vials of ready-to-use vaccine for the European Union market every month.”

On Friday, the EMA said it had approved a production boost at the US sites that “is expected to have significant impact on the supply of Spikevax,” it said in a statement, using the Moderna vaccine’s brand name.

“It is estimated that in the third quarter of 2021, the US supply chain will provide 40 million doses of vaccine for the European market.”

About 70 percent of adults in the European Union have received at least one dose of a COVID-19 vaccine, EU chief Ursula von der Leyen said earlier this week.

Overall, 57 percent of over-18s are now fully vaccinated across the 27 nations, she said in a statement.

But she sounded a warning over the “very dangerous” Delta variant of the virus that has increasingly taken hold on the continent and seen infection rates begin to tick up again.

“I therefore call on everyone—who has the opportunity—to be vaccinated. For their own health and to protect others,” she said.