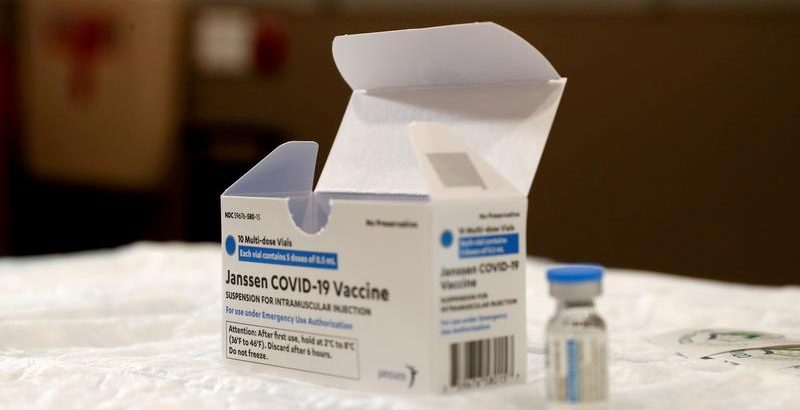 (Reuters) -Europe’s drug regulator said on Tuesday it had found a possible link between Johnson & Johnson’s COVID-19 vaccine and rare blood clotting issues in adults who had received the shot in the United States.

The European Medicines Agency (EMA) said its safety committee concluded that a warning about unusual blood clots with low blood platelets should be added to the vaccine’s labels.

The EMA found that all instances had occurred in adults under 60 years, mostly women, within three weeks of vaccination, adding that all available evidence, including eight reports of cases in the United States, were part of its assessment.

It also said that most clots had occurred in the brain and abdomen, similar to AstraZeneca’s vaccine, and reiterated that the vaccine’s overall benefits outweigh risks.